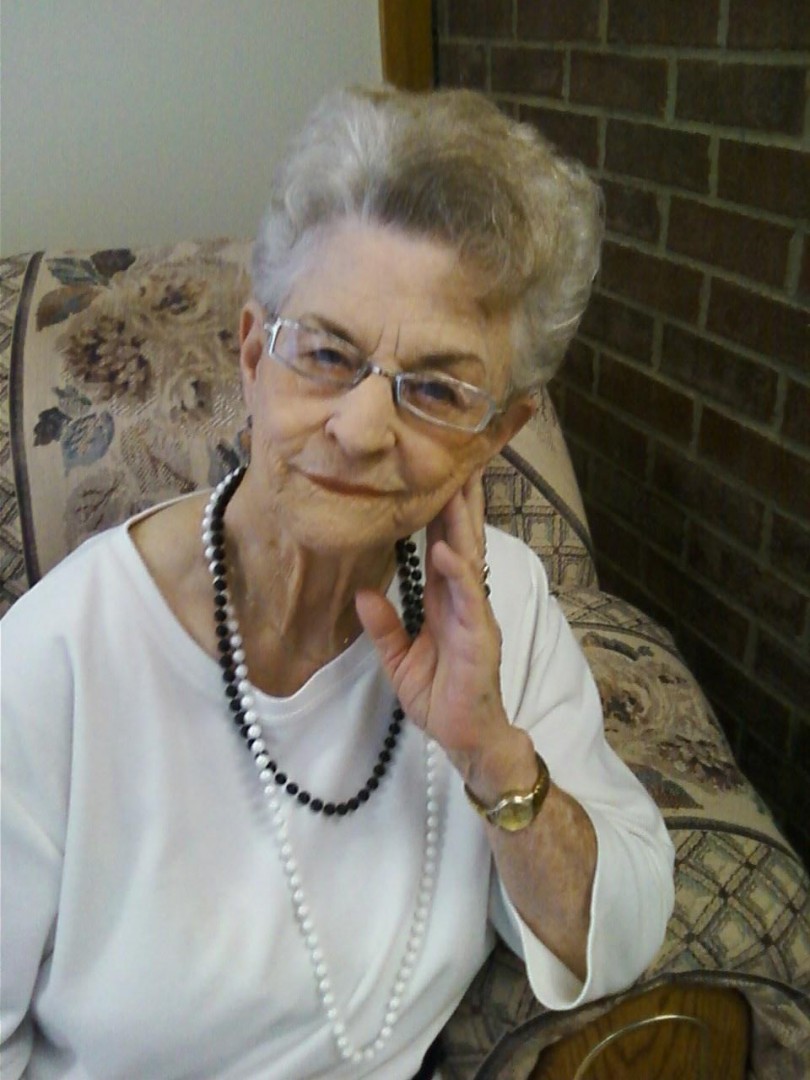 At the age of 87 years young she died at the Kolob Care Center at 1:40 a.m. She was surrounded by her sister Roxanna Mitchell and nieces Janet Mitchell and Jerri Mitchell. She was born in McGill, Nevada to William Henry Goulter and Elva Baldwin Goulter. She met Charles Wade Peters during WWII they were married and had 3 beautiful children. They later divorced and she married Rune E Martinson and they had several years of happiness before Rune developed heart disease that caused his death. Later her sister Afton introduced her to Dean Gardner they were married and Zelma acquired 4 wonderful step daughters Janet, Terry, Wendy, and Tracey. Dean died in the early 2000’s.

Zelma was noted for her clean and efficient housekeeping. She worked at the Pioneer Valley Hospital and later worked at Primary Children’s Hospital as an executive housekeeper. Her husband was transferred to Idaho Falls Idaho where she worked in housekeeping while there.

Zelma had quite a sense of humor and a very magnetic personality. She was an avid fan of the JAZZ, especially Carl Malone and John Stockton. At one time she made her daughter promise to have Carl speak at her funeral but she grew too old, her children died and Stockton and Malone went their own way.

She had 7 grandchildren Billie Jay Folker, David Folker, Buck Smith, Justin Smith, Amy (Mike) Newton, Michelle (Rick) Wiseman, Shane Peters; 4 great-grandchildren; her sister Roxanna G. Mitchell and many nieces, nephews, step grandchildren, and step great-grandchildren. She would be so excited when they would call or come to see her.

Roxanna  would like to especially thank her family for all the support they have given her in her care of Zelma, Tawnya, Jerri, and Janet with special thanks to Janet, Dave and Nick for all they do housing, food, transportation, etc, etc, etc  They want to thank the hospice people at Fillmore especially Christie and Judy. They also have been very impressed with the people at the Kolob Care Center and Alliance Hospice.

Arrangements are under the direction of Spilsbury Mortuary, St. George, 435-673-2454. Family and friends are invited to sign her online guest book at www.spilsburymortuary.com.