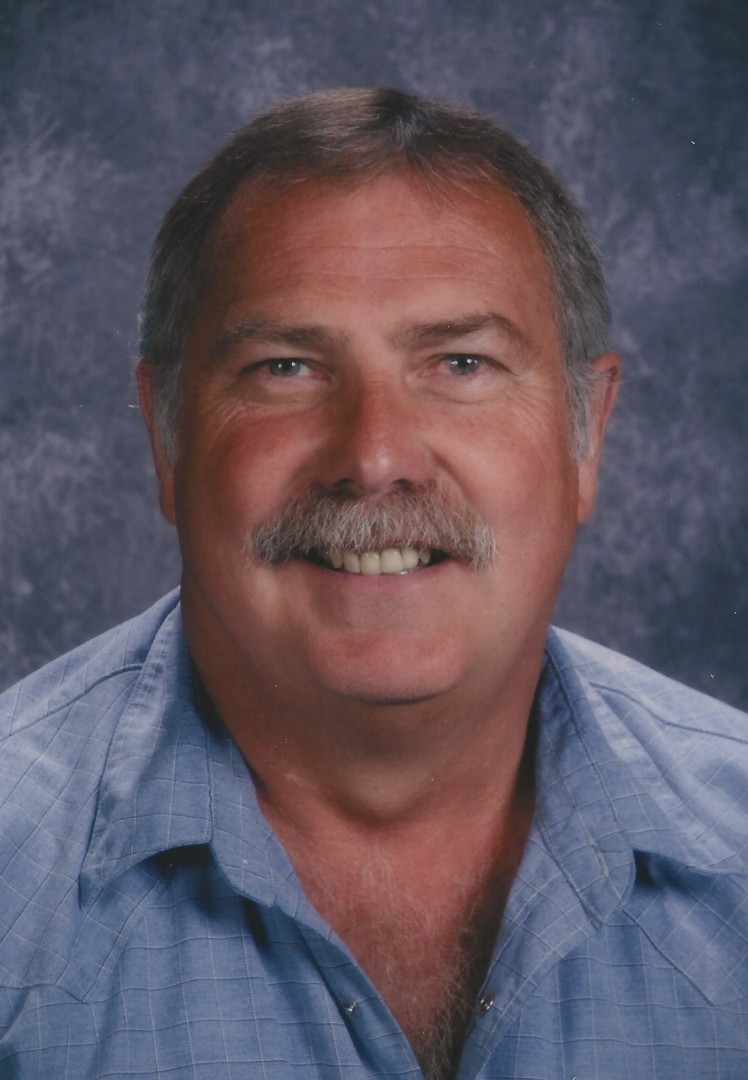 He graduated from Dixie High School in 1973 and served an LDS mission in Washington state.

Terry married Debbie Ann Stucki on December 3, 1977 in the St. George LDS temple for time and all eternity.

He worked at Moore Business Forms for 27 years and during that time he created 2 patents; one for segmented roll product for enhanced cohesive and the second cohesive pattern for a continuous Z-fold mailer with reply envelope. Following Moore’s he worked for 10 years as a custodian at Snow Canyon Middle School.

He served faithfully in his Church callings and served many years working in Scouting and with the youth.

Terry had a positive attitude, joking manner, could fix anything and never complained. He enjoyed being with his kids and grandchildren and having family close by.

Family and friends are invited to sign his online guestbook at www.spilsburymortuary.com.