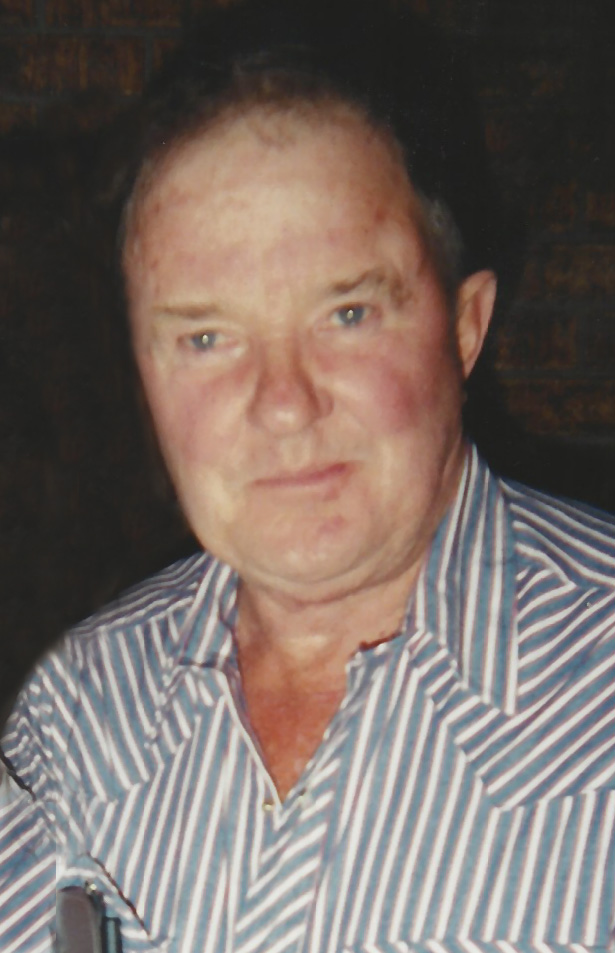 Neal Sproule was born the 25 of August 1940 in Park City, where he was raised. Neal’s siblings were Rita Lake, Joann Barnes, Karen Etchepare, Lamar, Howard and Allen who all preceded him in death. He has one surviving brother Gary and his wife Dion of Tooele.

Neal then met and married his main love, Shirley Kirkham, 13 years later she died of cancer.

Then Neal met and married his last love, Jeannette Collins. They have resided in LaVerkin for 13 years. He is also survived by step-children, Dorothy Richardson of Ortonville, MN and Kenneth Jacaway of Winnemucca, NV; ten grandchildren and 12 great-grandchildren.

Neal left this world from the ones who loved him the most and was reunited with ones he also loved the most.

Arrangements are made under the direction of Spilsbury Mortuary, 435-673-2454. Friends and family are invited to sign Neal’s guestbook at www.spilsburymortuary.com.