Holt began his teaching career at Delta High School, where he spent five years as a band teacher. In 1980, he came to Washington County, where he taught at Pine View Middle School, Pine View High School, Dixie Middle School and Washington Elementary. He has spent the last 14 years of his career as the fine arts coordinator for the entire school district.

Though his teaching career has spanned almost four decades, Holt’s love for music and his desire to teach it go well beyond those 40 years.

“Since I was 6 years old I have wanted to be involved in music,” Holt said. He cites his Uncle Heber, who taught band in Enterprise, Utah, for 42 years, as one of his inspirations.

According to Holt’s daughter, Kirsten Holt Beitler, Holt has taught upwards of 10,000 students over the span of his career – a career that Beitler said he gave his whole life to.

“One of the things I think that makes him such an extraordinary teacher,” Beitler said, “is how much he cares. He was always there for the students.”

Beitler recalled that some of her first childhood memories, beginning when she was 2 or 3 years old, involved being around her dad while he directed a pep band or choir. He was always working, she said.

Holt put in 60-plus-hour weeks and was always gone on weekends to some band event, dance concert or art exhibit, Beitler said.

“I think it is really rare to find teachers that go above and beyond like he did,” Beitler said. “The school district is really going to be missing the time and effort and passion that he put into furthering the arts in the district.”

A skilled musician in his own right, Holt can play nearly every instrument that makes up a band, as well as fix them, which he often did, Beitler said.

“He is just one of those special guys that can do anything with music,” she said.

“Anybody that had him as a band teacher were maybe not aware of how much they were getting from him,” Beitler said. “He is kind of unassuming and kind of rough around the edges at times. People don’t realize what a gifted musician he actually is.”

In an effort to thank Holt for his years of teaching, Beitler started an online campaign through email and Facebook, asking former students and colleagues to send notes of thanks along with memories and photos. The resulting notes and photos were compiled into a book that was presented to Holt at a reception held for retiring employees on Wednesday afternoon at the Washington County School District offices.

A sampling of the notes and gratitude

“Thank you Mr. Holt. You have been a good teacher, scout leader, and neighbor. Thanks for fixing up my beat up old trombone time after time after time. Now my son is starting to play the trombone as well. I wish he could have you too. Good luck in everything,” said Jeff McMullin, former student and Boy Scout under Holt’s tutelage.

“Your influence reaches the ends of the earth! My daughter now uses my flute (and painted case) in middle school. Thank you, Mr. Holt,” said RaChelle Dunn, former student.

“Words can not express how thankful I am to Mr. Holt and all he has done over the many, many years of dedicated service to the community. Washington County will never be able to replace a Mr. Holt. You will be remembered by thousands of students for years and years for your teaching, kind heart and musical talent. Mr. Holt you are amazing,” said Sterling Kump, former student.

At the reception, Russ Gardner, a colleague in the arts with Holt, expressed his gratitude and said nobody would be able to take Holt’s place.

“(Holt) is amazing,” Gardner said. “The pole vaulters came in and set the bar – and then he came and set it too high for anyone else to jump.”

Though Holt has amassed many awards and accolades throughout his years, it is his students he is most proud of, Beitler said.

“If you ask him what he’s most proud of, he’ll tell you about former students of his who are now teachers, music educators, professional musicians, singers, artists and actors,” she said.

Though he has loved his years as an educator, Holt said he is ready to move on and is excited to do “any dang thing I want,” he said.

During his retirement, Holt said he has big plans to spend more time with his five kids and 14 grandchildren, get to know his wife better and work on his hobbies such as lapidary and photography. 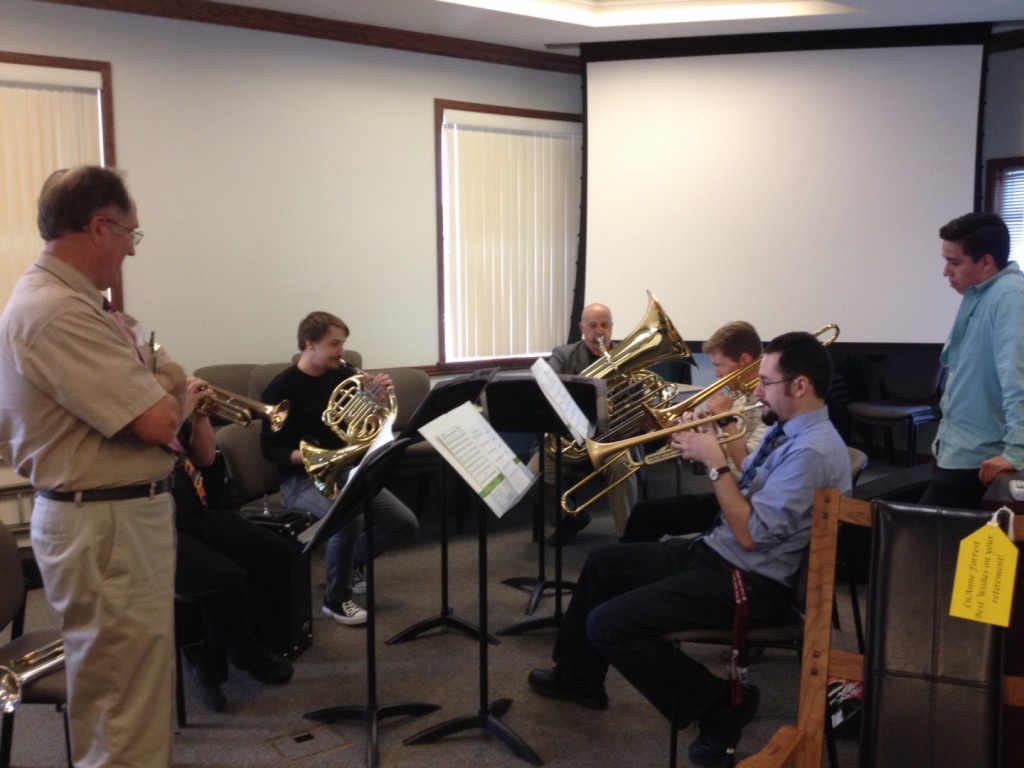 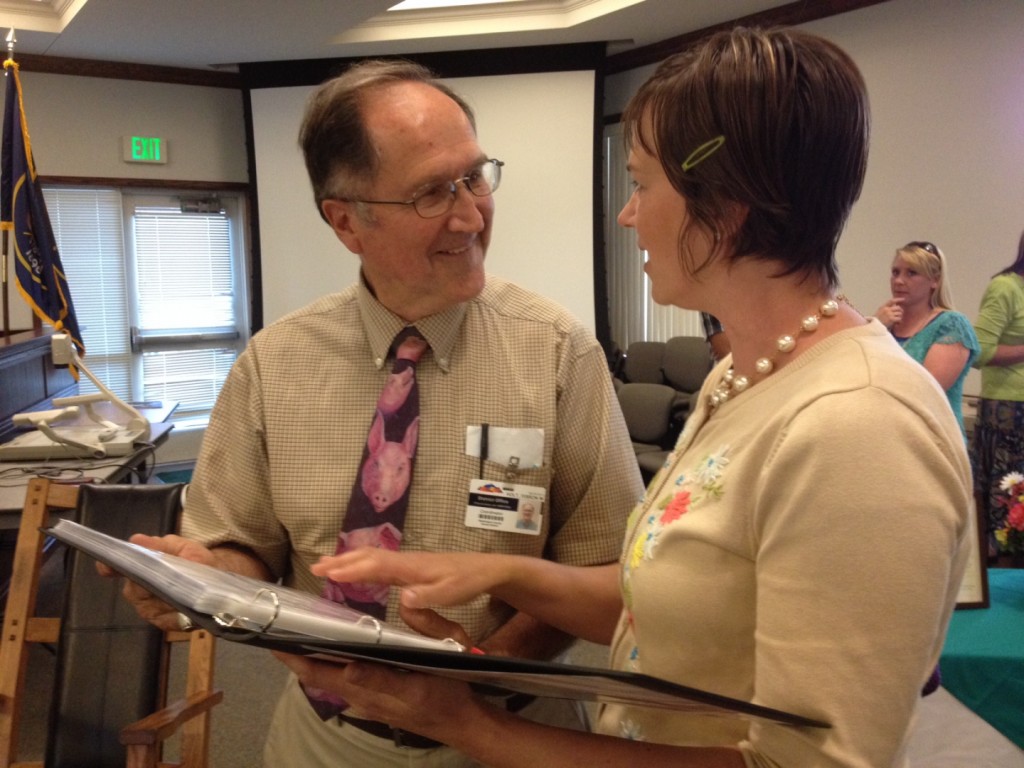 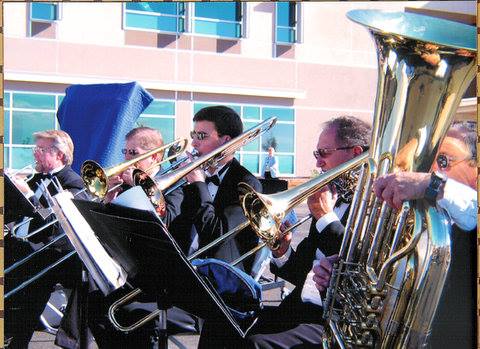 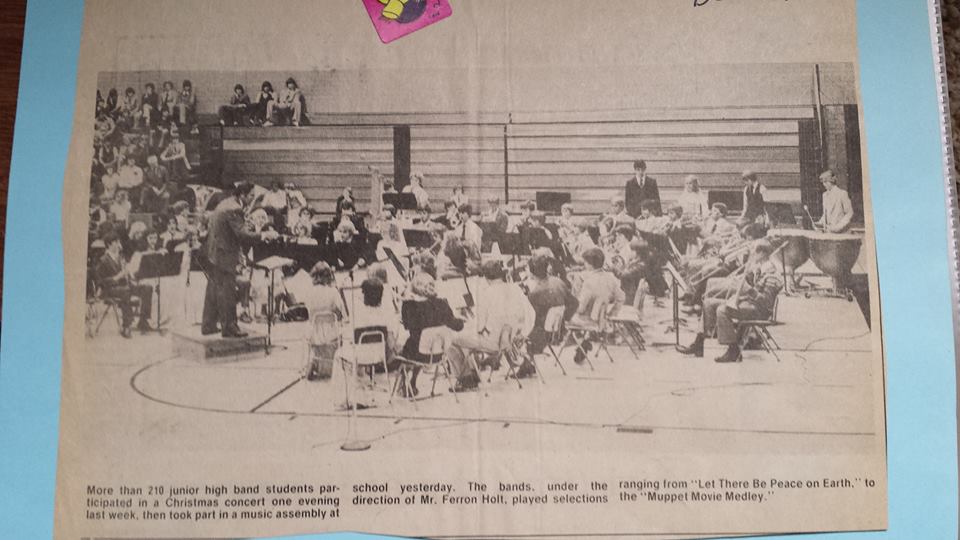 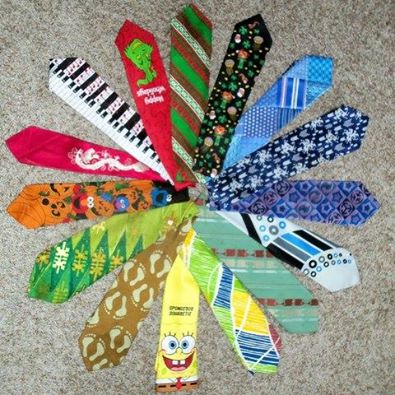 Layin' it on the Line: Does your retirement account need rescuing?

Layin' it on the Line: This is the No. 1 risk retirees must avoid

Layin' it on the Line: Worried about outliving your retirement money? Try this