ST. GEORGE — On April 16, Young Electric Sign Company, YESCO, reduced its staff by about 73 percent at its St. George facility after laying off 40 employees and closing its manufacturing department. While YESCO will still offer service and installations throughout Southern Utah, the production of signs is currently shut down.

The company recently implemented new strategies to boost productivity — one called the four disciplines of execution — and the changes really proved themselves within the system, said Operations Manager Neil Hawley. As a result, YESCO  increased production abilities based on cross-training, as well as other methods, which left the company with an overflow of production that wasn’t needed.

“We had to reduce some of our needs here in St. George. We build signs from the West Coast to London. We do all of our electronic billboards out of Logan,” Hawley said. “The majority of the stuff you find on Las Vegas Strip — all the big stuff is all ours. I think we are the second largest importer of LEDs in the United States.”

Primarily, manufacturing did not stay alive locally because St. George is not a metropolitan area where a production facility can stand on its own based on sales. The Young brothers decided to start consolidating to become more profitable, or “lean and mean,” and keep Phoenix, Las Vegas and Salt Lake City as the main production facilities, Hawley said.

“We don’t need this size of a building, with two of the largest cranes in Southern Utah — they’re larger than the Army’s cranes that lift the tanks up,” Hawley said. “The idea is to run lean and mean, scale down to about a building half this size.”

Yesco’s manufacturing plant was originally built in St. George in order to augment the company’s Las Vegas facility. At the time, around 2005, increased economic development, including high-rise hotels and condominiums in Las Vegas, necessitated expansion, so Yesco decided to build in St. George, said Scott Hirschi, Director of Site Select Plus.

The 56,000-square-foot building, located at Fort Pierce Industrial Park, 4679 S. River Rd., is on the market to be sold, but Yesco is not desperate to sell right now, Hawley said.

Yesco Production Manager Patrick Braley was transplanted from the company’s Las Vegas facility to St. George about a year ago to help streamline the manufacturing department. Native to Southern Utah, he was closer to home working at the local facility rather than commuting five hours a day between St. George and Las Vegas.

“I kind of knew something was on the brink of happening. I’m in productions and I created a production schedule. We were sent rush jobs because our team was extremely efficient; if they needed it really quick they would send it to us,” Braley said. “Toward the end, the work started coming in less, and when we got down to three weeks and then two weeks, everyone started asking, ‘What are they going to do? Who are they going to keep?’”

The choice of which location to cut down was between Phoenix, Ariz., and St. George. So why St. George? “I asked the higher officials, but I’ve never been given a straight answer,” Braley said. “As far as I’m aware, Phoenix was never profitable.”

The closing of Yesco’s manufacturing doesn’t  signify a loss of confidence or interest when it comes to new businesses being attracted to St. George. In fact, Washington County is seeing an increase in interest from incoming businesses — more now than it has seen in the last 20 years, St. George Mayor Jon Pike said.

“I wouldn’t say it’s going to have a huge effect on our economy,” Pike said. “It’s definitely a lost opportunity. We hate to lose them.” 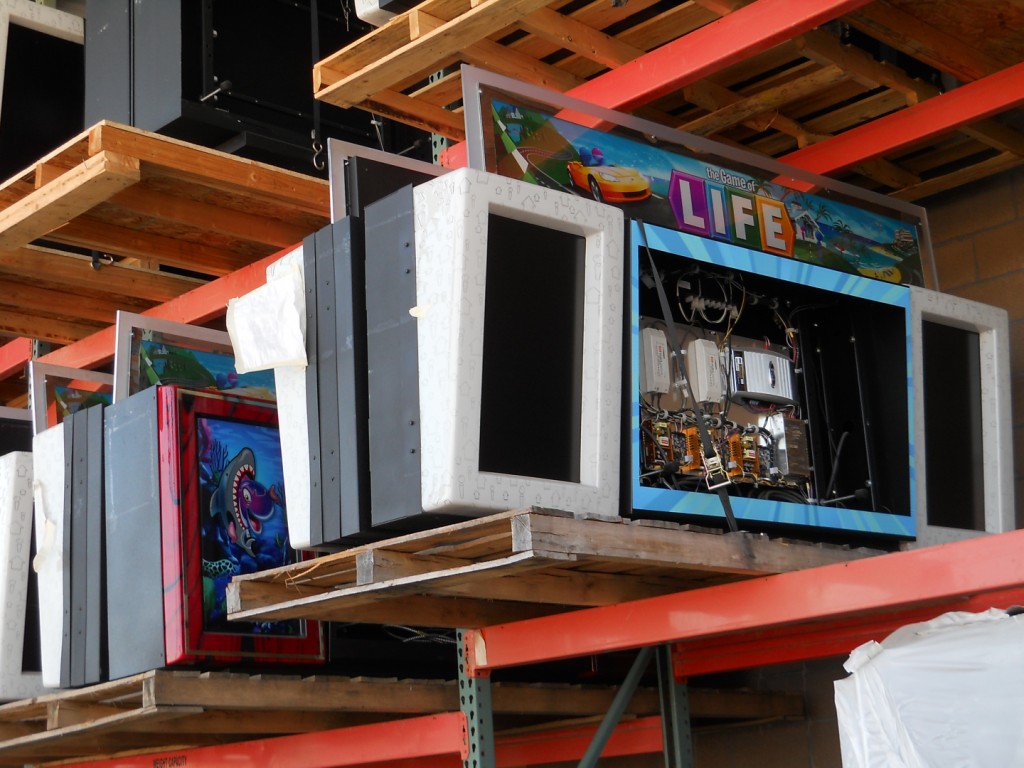 Some of the Casino signs Yesco has built, St. George, Utah, May 1, 2014 | Photo by Aspen Stoddard, St. George News 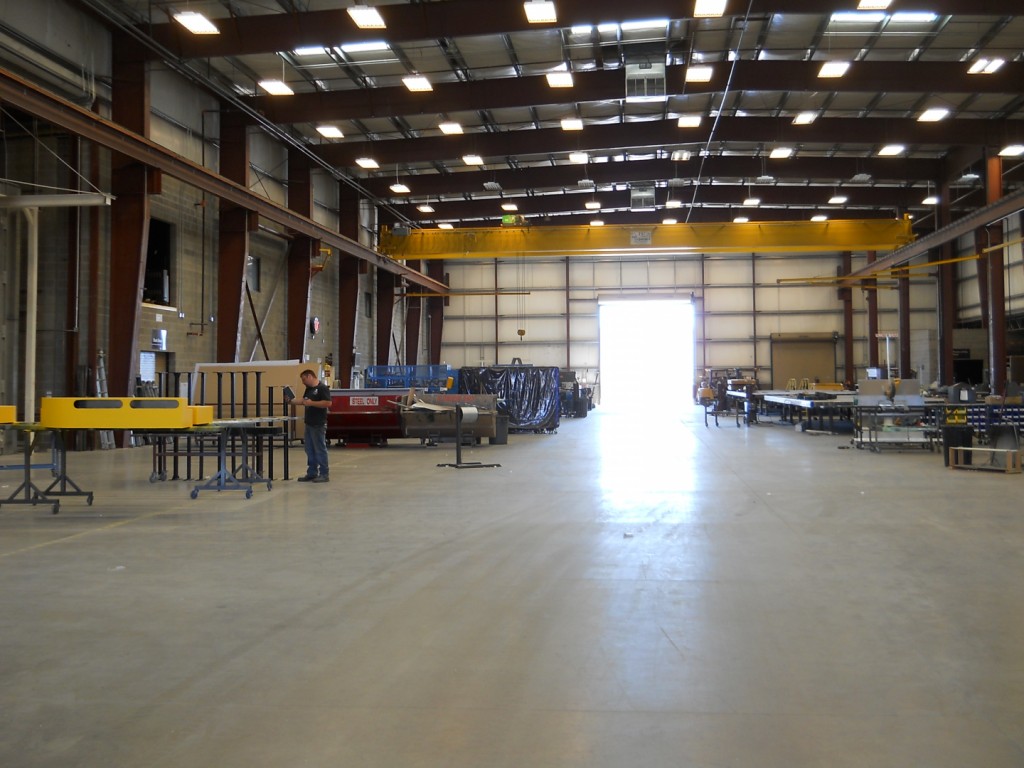 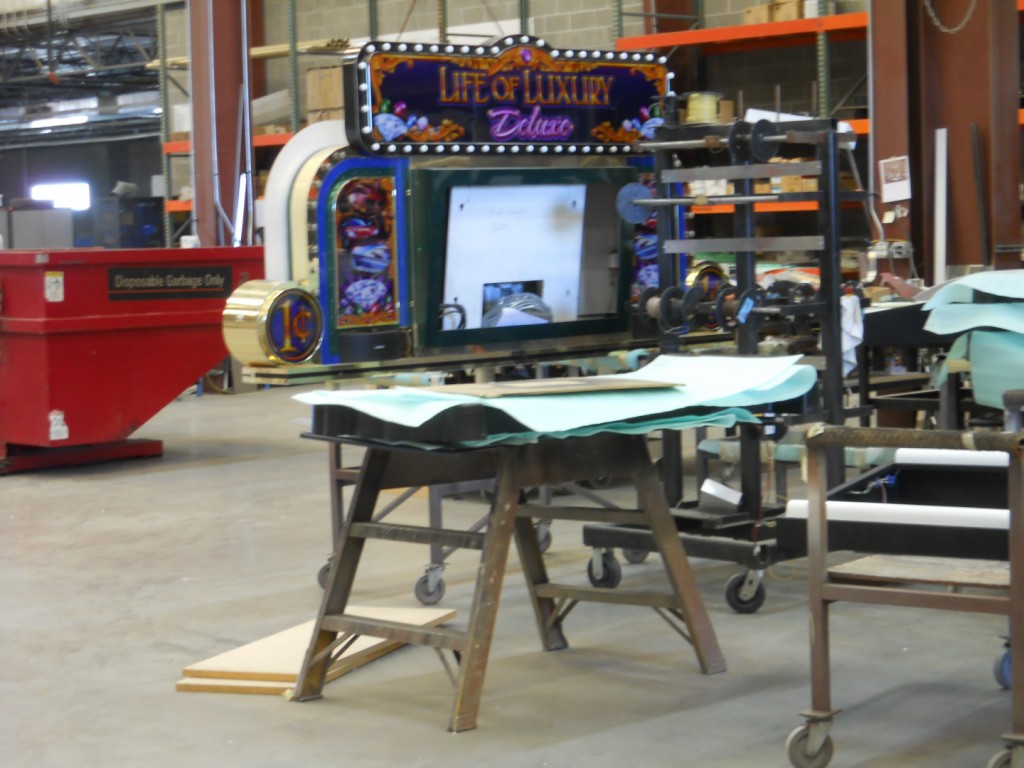 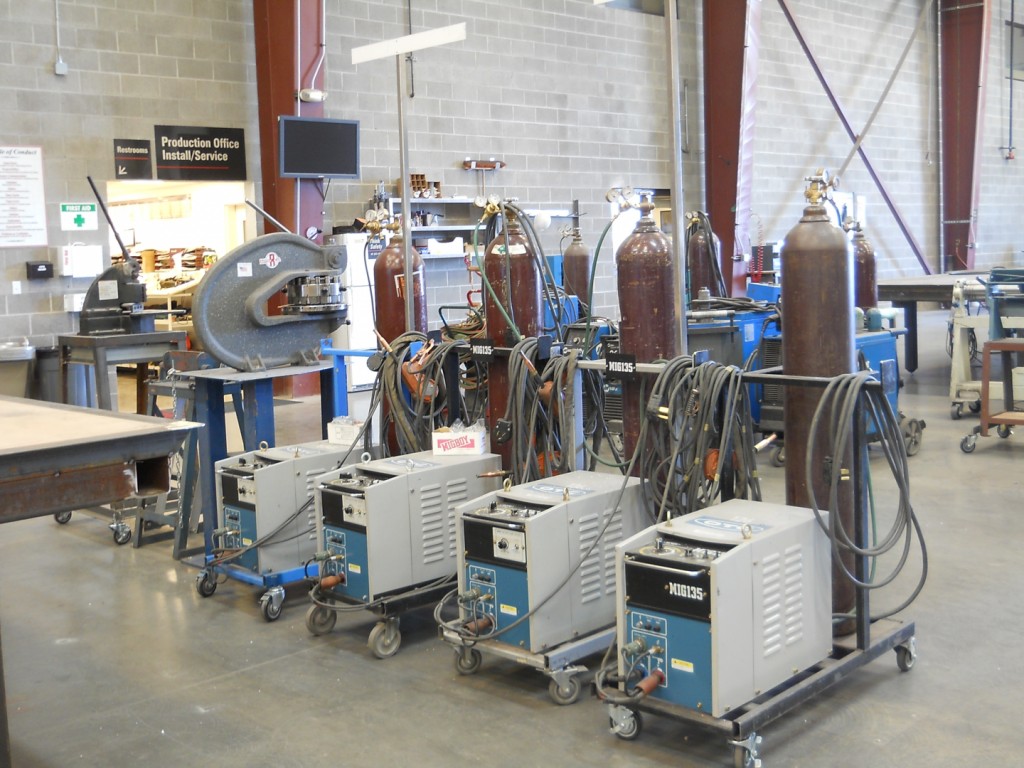 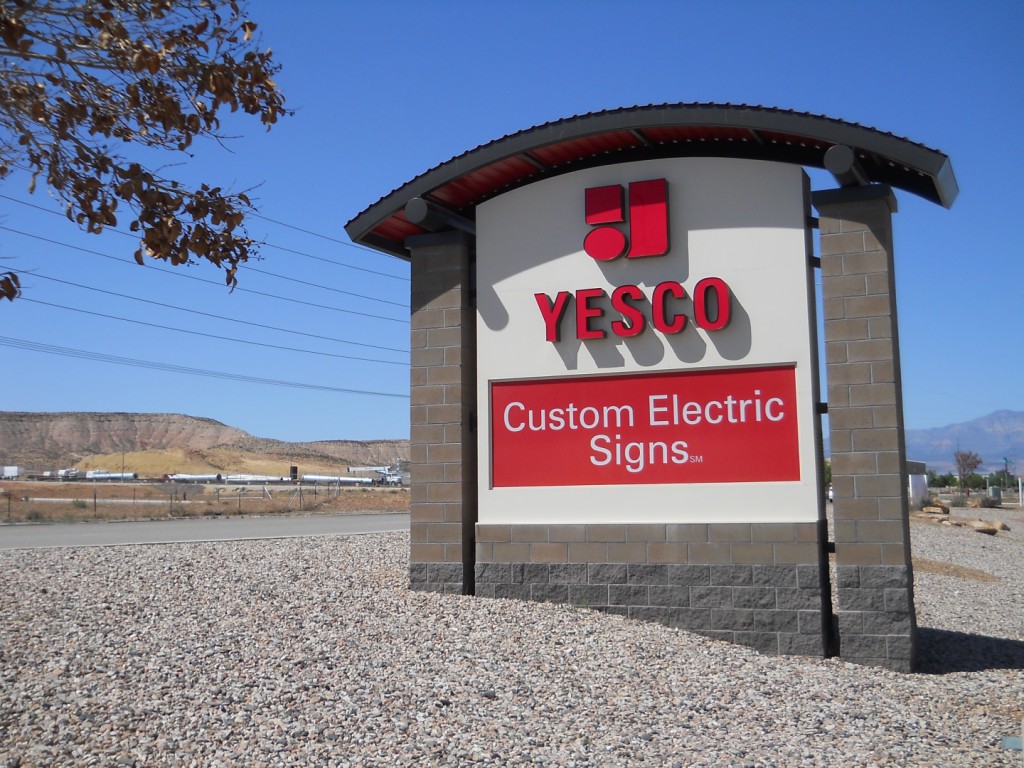