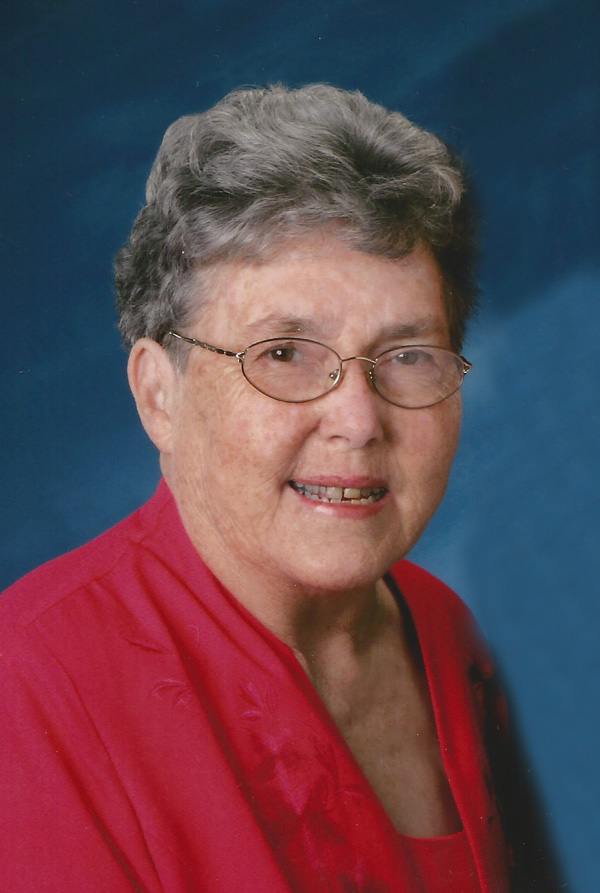 Bonita Terry Durrant returned home to her Heavenly Father on April 29, 2014.  She was born in Cedar City, Utah on November 23, 1938 to Merrill and Leola Terry of Enterprise, Utah.

Bonnie was the first of four children and took pride in helping her mother raise her three younger brothers.  She loved school and graduated as salutatorian from EnterpriseHigh School.  After which, she pursued a college education, graduating from both DixieCollege and BrighamYoungUniversity with a degree in education.

After teaching high school English for several years, Bonnie desired to serve a mission for the Church of Jesus Christ of Latter-day Saints.  She was called and served a full time mission in Chile.  Her understanding and knowledge of the gospel, which she acquired at home and in the mission field, became a valuable resource for her family, especially for her children.

Bonnie married Harold Leon Durrant in the Mesa, Arizona Temple for time and all eternity.  They made their home in St. George, Utah.  Together, they raised three children and have been active in their community and church ever since.  They have made many wonderful friendships in St. George, especially in the good old St. George 4th Ward.

Bonnie is preceded in death by her father Merrill (Leola) Terry, her brother DeLance (Trudie) Terry, and her son, Royce Harold Durrant.  She is survived by her mother Leola Terry, her brothers Mical (Elaine) Terry and Randy (Anita) Terry, her husband Harold Leon Durrant, her children, Paul (Jamie) Durrant and Loraine (Joel) Pullan, and seven grandchildren.

Arrangements are made under the direction of Spilsbury Mortuary, 435-673-2454. Friends and family are invited to sign Bonnie’s guestbook at www.spilsburymortuary.com.