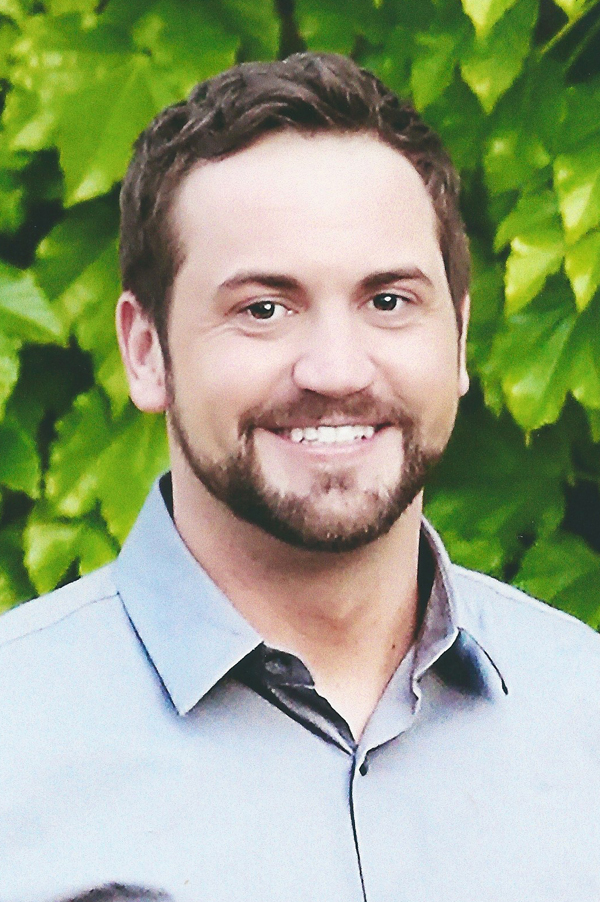 Levi attended school in St. George during his youth and graduated from Pine View High School in 2003. After serving an honorable LDS mission to Peru, he continued his education and graduated from Utah Valley University with a Bachelor’s degree in Spanish in 2012.

While attending college, he met the love of his life, Claire Greenwood. They were married in the LDS Salt Lake Temple on September 3, 2010. They later divorced.

He was most recently employed by Fresenius Medical Care as a Hospital Service Specialist. He enjoyed working in the medical health field and had dreams of becoming a Physician’s Assistant one day.

Over the years from middle school to college, Levi developed numerous friendships. He cherished his friends and always made it a point to include them in all of his adventures. The many tributes left for him on his Facebook account reminds us what a special son we had and how he touched so many lives. We are so very proud of Levi and all of his accomplishments. He left this world a better place because of his love.

At the age of fifteen he and his Dad went on the first of many Humanitarian Expeditions to the country of Peru. It was there he began to mature and develop generosity, compassion, kindness, charity, thoughtfulness, courage, a spirit of adventure and empathy. Those who know Levi have been touched by his love, openness, acceptance and hugs.

He loved adventures of all kinds. He traveled to many countries in the world. He loved the outdoors and all of the opportunities that it provides.

Levi was an accomplished pianist. He loved classical music. He felt music to its core and played the piano with sensitivity, feeling, and from his heart. He memorized all of the music that he played. Recently, he volunteered to play soothing music to give comfort to those individuals who entered the University of Utah Medical Health lobby. When he passed, he still had his headphones on. The final music that he heard was a piece by Mozart.

With his passing, Levi is now free from pain, sorrow, and addiction. Our Levi will now be able to continue his work of love and continue to share his gifts with others as he enters into the afterlife. We know that death is not the end. Until we meet again, Lev “A Dios,” we will miss you so. He truly had a great life. In Levis memory, tell someone how much you love them.

Funeral services are provided by Spilsbury Mortuary. We are very grateful to them for the tender care they provided for our son.

Thanks to all of your love and support, thank you for loving Levi and being a part of his life.

Friends and family are invited to sign his guestbook at www.spilsburymortuary.com.