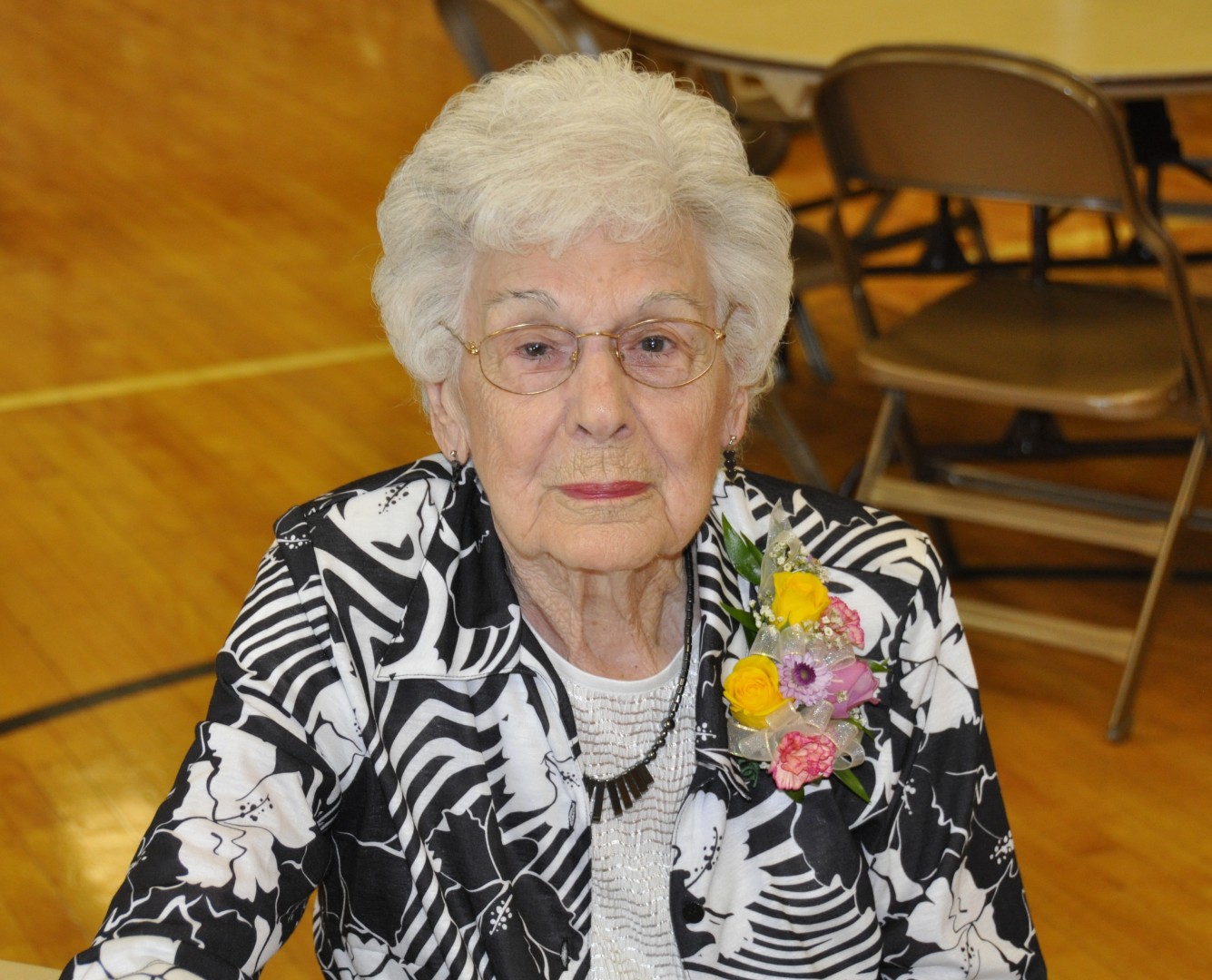 Charlotte Mary Hartman Whitaker, 91, Died April 6, 2014 in Taylorsville, Utah of natural causes. Charlotte was born on July 28, 1922 to Carl and Rose Teresa Linney Hartman in Columbus, Ohio. Charlotte graduated from South High School. She joined the US Navy in 1944. She married Theodore Whitaker on Dec. 8, 1945. The marriage was later solemnized in the Manti Temple in 1953.

They started their life together in Kanosh Utah. Charlotte was a convert to the Church of Jesus Christ of Latter Day Saints. They moved to Granger, Utah in the fall of 1961. She worked at Countryside Beauty Salon, and 5 State Beauty Supply. She moved to St George in 2001 and lived there until April 2013.

She loved her family, was active in Family History, served in the Primary as the Secretary, and the Relief Society as the Homemaking leader (as a non Member). She served in various callings in the Relief Society. She along, with her husband, served a mission to Atlanta, Georgia in 1985. Her children, grandchildren, and great-grand children were the joy of her life. She was preceded in death by her parents, husband, brothers, and great-grand daughter.