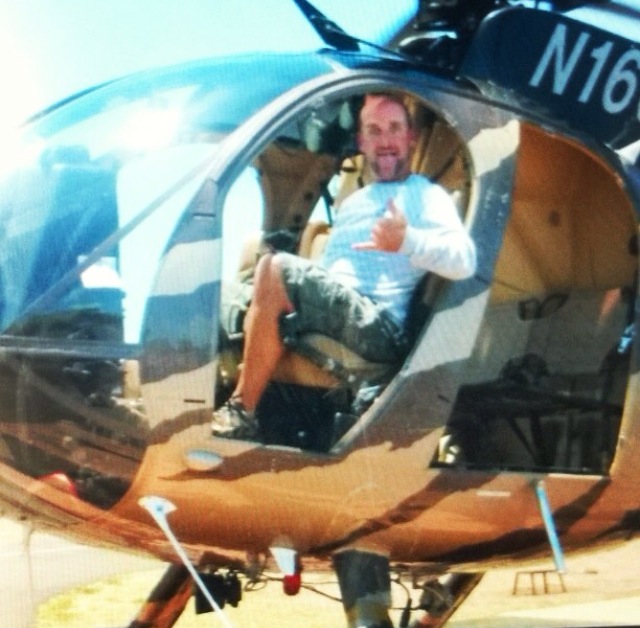 He grew up in Escalante, UT hunting and fishing on the Boulder Mountain; and later playing high school sports with boys that remained some of his closest friends throughout life. Robin loved the outdoors, sports, and had passion for aviation (specifically helicopters) which later became a career and hobby. Some of his most cherished times in life were coaching his girls as well as seeing them excel in cheerleading. He was a good son, father, brother, and friend; he was truly loved by everyone.

He is survived by his wife Keri Lynn Venuti, and her three daughters, of Washington, UT; His two Daughters – Lexi and Bella Venuti, and their mother Dana Butterfield Venuti; his three brothers and four sisters, Joseph (Joby) Venuti (and his spouse Heidi), Meegan Bolling (and his spouse Roy), Ben Venuti, Afton Moore, Corrine Rubio, Ty Venuti, and Libbey Steed (and her husband Heber).  He is neither preceded or survived by his Brother in Law Albert Rubio, as they passed together doing what they loved.

Arrangements are made under the direction of Heidiman Hughes Mortuary, 1037E 700S, St. George, UT 435-674-5000.  In lieu of flowers, accounts have been set up for donations to the wife for funeral expenses and the daughters for their futures. These accounts can be accessed via family Facebook pages.