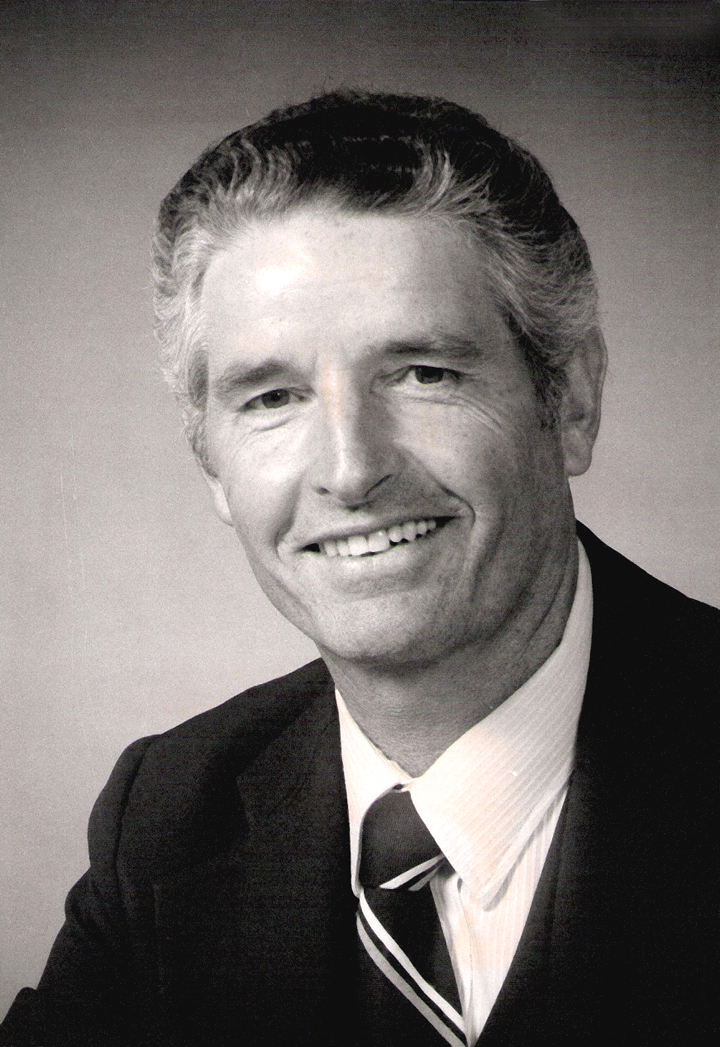 Douglas C. Piper, Sr. of Washington, Utah, a beloved husband and father passed away peacefully on March 29, 2014 surrounded by his loving family. Born March 1, 1931, Doug was one of five children born to John and Lenora Piper in Soda Springs, Idaho.

After graduating from Council High School, Doug served a tour of duty in the Navy, and then went on to have a successful 37 year career working for Rockwell International. Along the way he met his beautiful wife Claudia and they married on December 22, 1968. As this was a second marriage for them both, their union resulted in creating a large and loving blended family including Doug, Claudia and their 6 children.

Doug retired from Rockwell in 1992. In 2004, Doug and Claudia moved to Washington, Utah to spend their retirement years together. Never one to be idle, Doug immediately began to look for ways to contribute to his new community. Always eager to share his knowledge and passion for computer technology, Doug spent several years volunteering his time at the local Bureau of Land Management Office in St. George as well as offering his services to his friends and neighbors.

The family would like to express their very deepest gratitude to the staff of the Dixie Regional Medical Center for their warmth, compassion and support of the entire family during this very difficult time. We would specifically like to honor and recognize Dr. Lincoln Nadauld and Dr. Joseph Erbe for their compassionate guidance we received making the many hard decisions regarding Doug’s care.

The family has chosen to have a private celebration of Doug’s life after which, in accordance with Doug’s wishes, his remains will be cremated. There will be no interment.

Hospital facility as well as supports the Jubilee Home where families are able to stay while loved ones are receiving medical care.

Arrangements are made under the direction of Spilsbury Mortuary, 435-673-2454. Friends may sign Doug’s guestbook at www.spilsburymortuary.com.