ST. GEORGE –  The majority of red seats in Dixie State University’s Cox auditorium were filled Sunday evening with a crowd of adults from the community who seemed intent and eager to hear former Utah Gov. Michael Leavitt who came to deliver his thoughts on religious freedoms in America.

Leavitt sought to raise awareness about the dwindling of this nation’s religious freedoms. His remarks weren’t so much about celebrating religion as they were “sounding the alarm” to what he said is an erosion process that has been escalating throughout the last 50 years.

Leavitt illuminated the enhanced jeopardy people of faith from all denominations are facing today – something Dixie State’s Raging Red member Jacob Rix said he had never considered before.

One of the problems Leavitt pointed out were situations within the medical field. There are two options, Leavitt said, for an OB-GYN, with newer laws subjugate a doctor to either perform an abortion and go against their moral belief, or be at risk of losing their job if they choose against performing an abortion.

For example, he said, on his blog post a medical student in her fourth year, Bethany, messaged that if she were directed to perform an abortion she would deny and forfeit her medical practice.

Yet when it comes to the lesbian, gay, bisexual, transgender group, discrimination should be thwarted, he said, as all humans deserve the right to choose. At the same time, there is a way for there to be equality between the rights of same-sex couples and religious freedoms.

Leavitt’s personal view on the LGBT concerns centers on the nuclear family and traditional marriage, he said, but after having heart-to-heart talks with about 30 different couples who had a child that had announced him or herself gay, he came to the conclusion that it is wrong to discriminate against any person. Anti-discrimination laws are needed to protect the rights of all human beings, Leavitt said.

“I didn’t feel like my religious freedoms were in danger growing up,” Liaga said, “but as I’ve gotten older I feel like they are. Not that they are more in danger than when I was growing, but now that I’m more mature, I see it.”

There was only one thing Liaga didn’t agree with and that was Leavitt’s idea that if religion were not present, the world could not hire enough police officers.

“I feel like religion is a very big cause in war,” Liaga said.

“My wife and I have observed many of this first hand,” Bradford said. “Increasing government intrusion on our freedom is a huge problem. Government is playing such a close oversight it inhibits creativity and productivity.”

Leavitt ended his speech on the note of exercising an active role in protecting religious freedoms for the people of faith. No matter what religion a person is, Leavitt said, people of faith believe in good and want better for the world. He received a standing ovation. 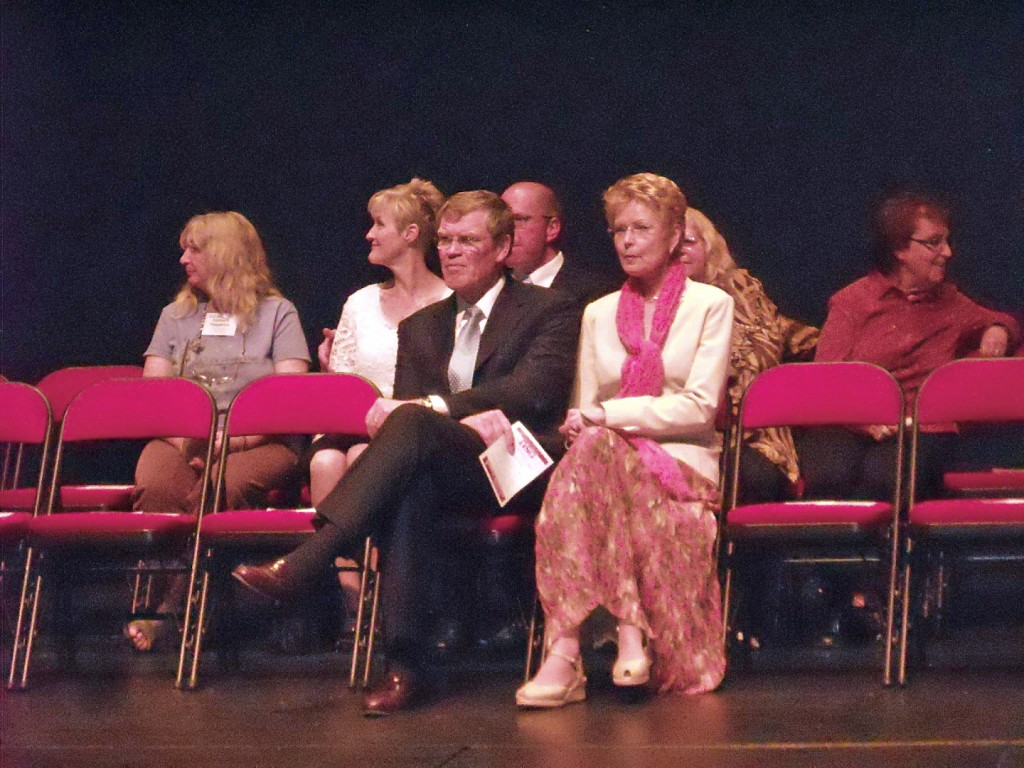 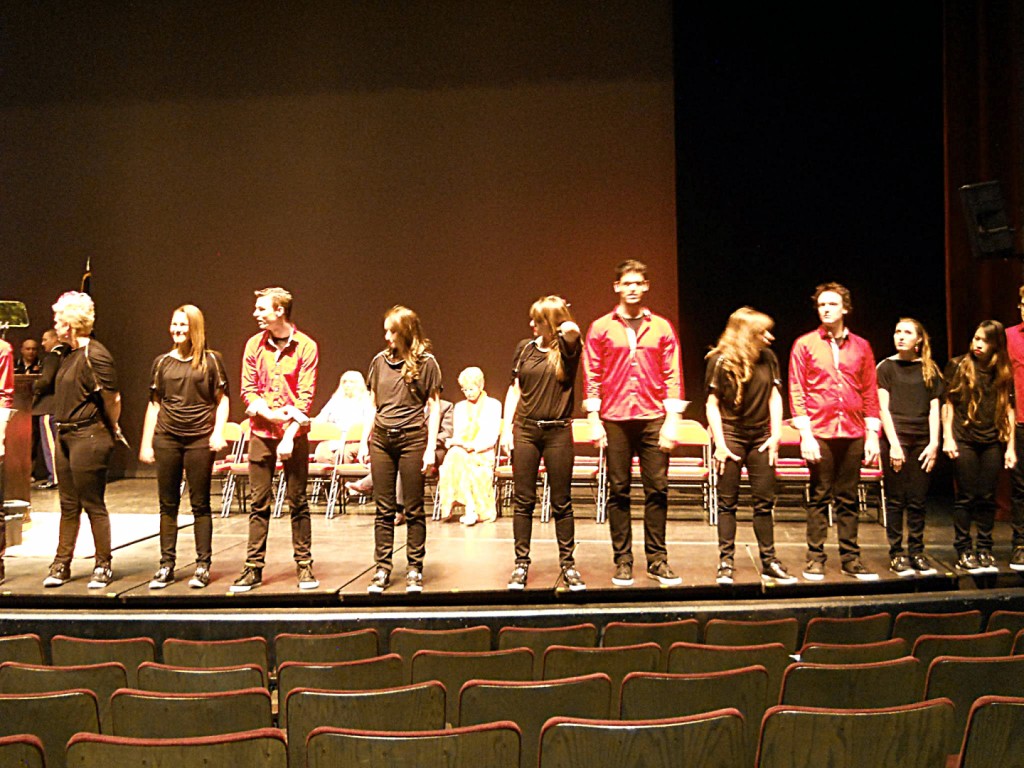 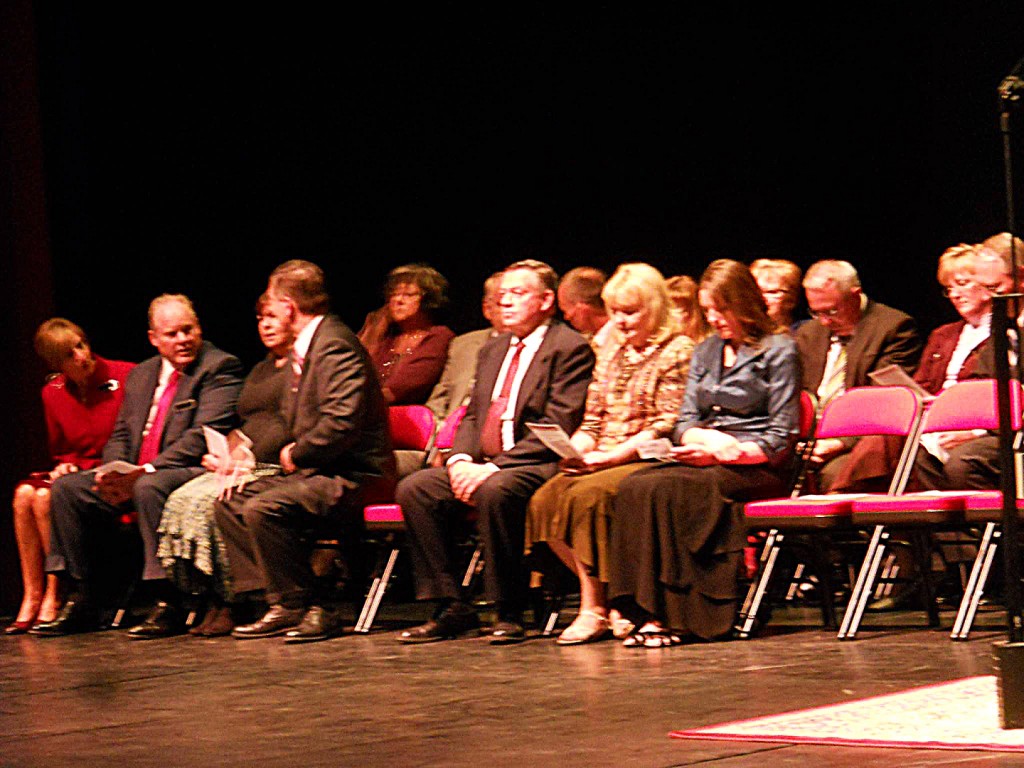 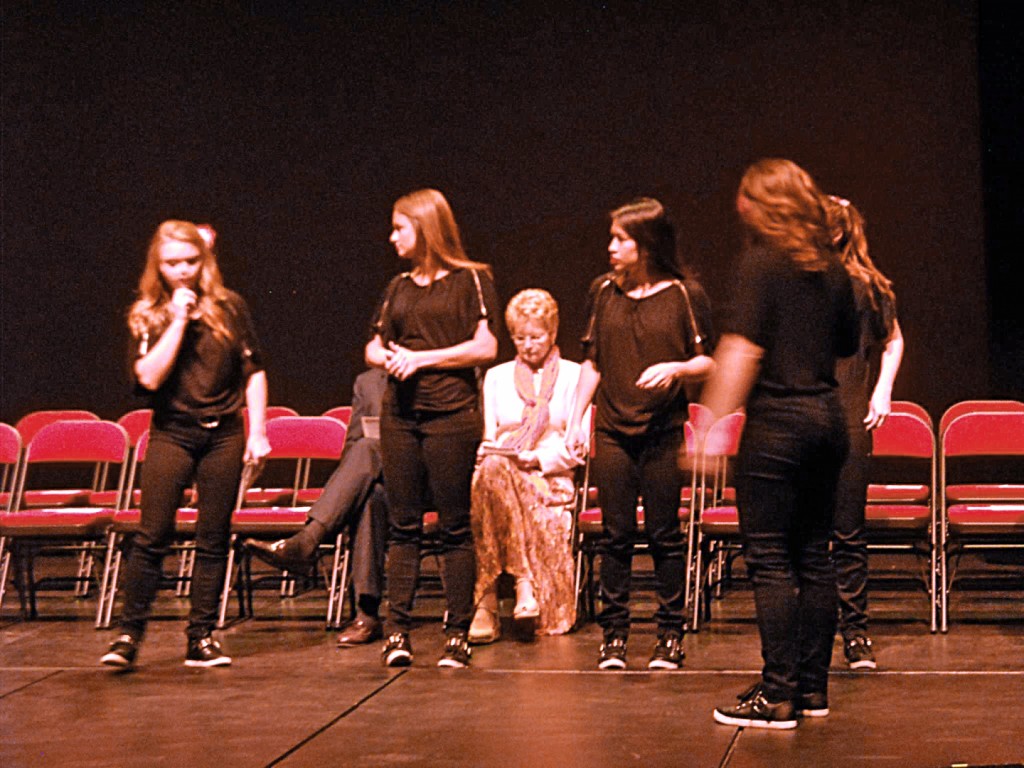 After graduating with a Master of Fine Arts in creative nonfiction, Aspen Stoddard spent time writing and traveling before returning to St. George News. She now works as a managing editor.