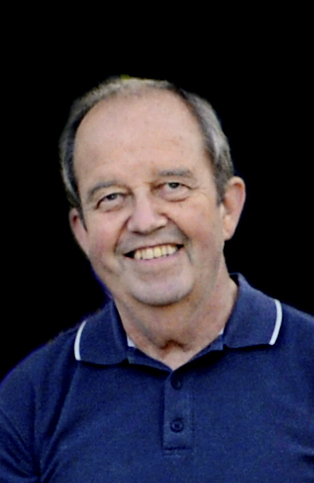 Kevin B Crawford was born January 22, 1950 in Cedar City, UT to Edra Barlow and George Cleo Crawford. He was the fourth child of six children. He married Janet Jolley on December 6, 1974 in the Provo Temple. He completed his mortal journey on March 26, 2014.

He is preceded in death by his parents. He leaves behind his wife, Janet, his five sons, Brian (Karie), Jeremy (Tina), Paul (Tammy), Michael, Steven, his daughter, Christie (Zac) and 12.5 grandchildren as well as brothers Gerald and Eldon, and sisters, Mary Ellen Wilson, Donnene Mathews, and Jill Langston. 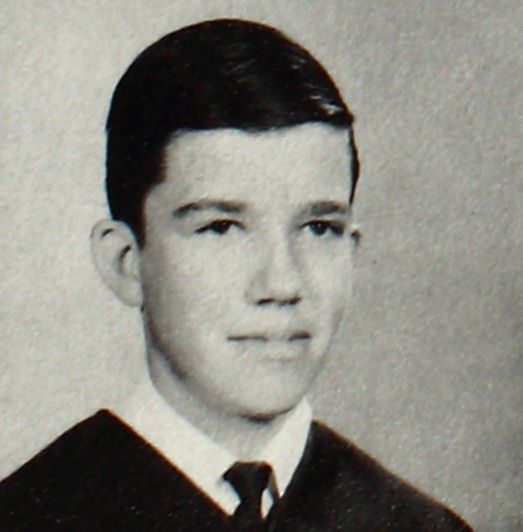 He spent his youth in Enterprise. Upon graduation from EHS he enrolled at SUSC, served a northern Texas mission, and then went back to college where he met his sweetheart, graduating with an accounting degree. He worked in accounting in Las Vegas and Texas before creating a partnership with his father and brother in farming. He served 25 years as Postmaster of Colorado City, AZ. Upon retirement, his wife accompanied him in serving as missionaries in Michigan and then amongst the Spanish speaking of southern UT.

The family would like to thank all of our friends, family, neighbors and healthcare professionals who have been so kind to Kevin.