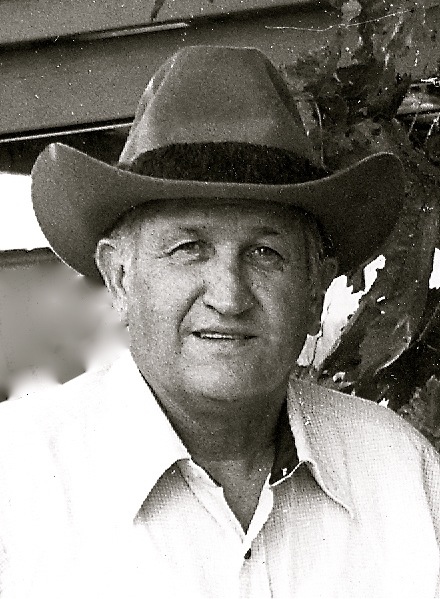 David Spencer (Spence) Esplin passed away March 21, 2014. Born June 4, 1925 to Raymond David and Lucy Heaton Esplin in Orderville, Utah, he married Olive Brooks on November 27, 1946 in the St. George Temple. Their life together was the great American love story.

Spence grew up in Little Tanks, on the Arizona Strip, where from an early age he herded sheep. One of the last living graduates of the Little Tanks Elementary School, he rode a horse to the one room school and built the fire to heat it.  After graduating from Dixie High School, he joined the Navy. He served on the USS Iowa during WWII.

Spence worked as the assistant postmaster in the St. George Post Office until his retirement in 1980.  Always active in the LDS Church, He served as ward clerk, Stake Young Men’s President, high councilor and as a scout master. At 29, he served as the St. George 6th Ward Bishop. Spence received the Silver Beaver, one of scouting’s’ highest honors. With his friend, Jim Wade, he hiked the hills around St. George, discovering Indian artifacts, hunting, fishing and enjoying the outdoors. He collected coins and stamps, developed talent as a photographer and writer. An inveterate storyteller, Spence chronicled his unique experiences growing up on the Strip telling about folks he knew and experiences he had. Spence was a friend to man, observing the needs of others and he worked to serve them.

He is survived by his wife Olive Brooks; his sister, Hilma Holt; his sons, Nick (Judy Owen) of Vacaville, CA, Deg of Salt Lake, Tyler (Patti Reed) of Enterprise;  his daughters, Stefinee (Fred Pinnegar) of Orem, Fran (Wayne Stucki) and Misty  of St. George; and 15 grandchildren and 24 great grandchildren. He was preceded in death by his parents, his sister Norma Lang and his son Kiplin Max. He was a devoted husband, father, uncle, and friend.

The family wishes to express gratitude to Jen and Tammy from Dixie Hospice who were kind, loving and caring.

Arrangements are made under the direction of Spilsbury Mortuary, 435-673-2454. Friends and family are invited to sign Spence’s guestbook at www.spilsburymortuary.com.