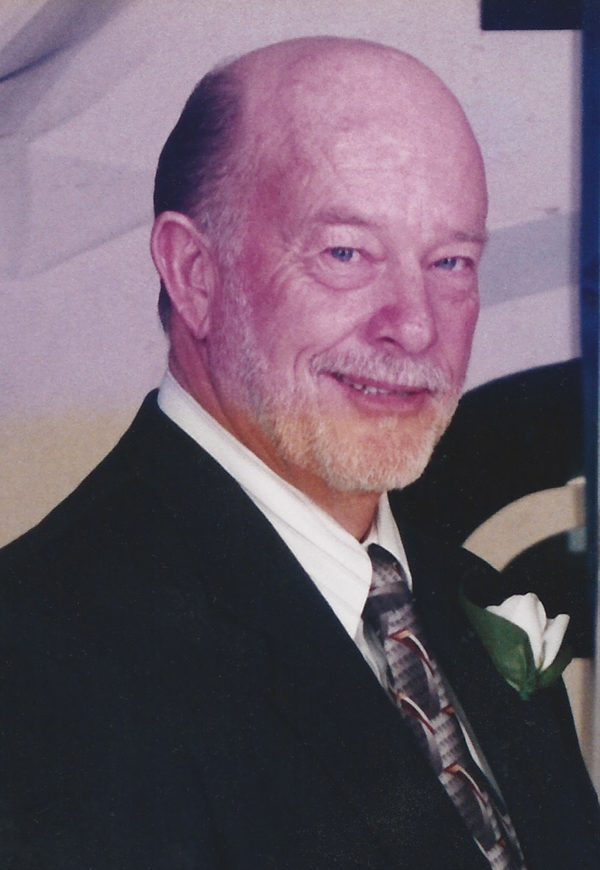 He married Vikki Miller on Oct. 28, 1959. They later divorced. He was blessed with his two lovely daughters. Neal and Sandi (Randall) married on Dec. 1, 1980 and have been constant companions since.

Neal grew up and attended school in Dixie. In High School, Neal lettered in football in 1957, he graduated in 1958. Upon graduation, Neal moved to Las Vegas and continued working for Pepsi Cola. When his Dad retired from Dixie Bottling and sold to Pepsi Cola, Neal Jr. jumped at the opportunity to come back home and take over. Neal then retired from Pepsi and he and Sandi purchased Tropic Ice. They retired in 2008 in hopes to finally build and spend time in Pinto.

Neal believed in granting many people second chances and helping them out. He had a special place in his big heart for the handicapped, and loved animals. Neal was a True and Loyal friend.

Arrangements are made under the direction of Spilsbury Mortuary, 435-673-2454. Friends and family are invited to sign Neal’s guestbook at www.spilsburymortuary.com.