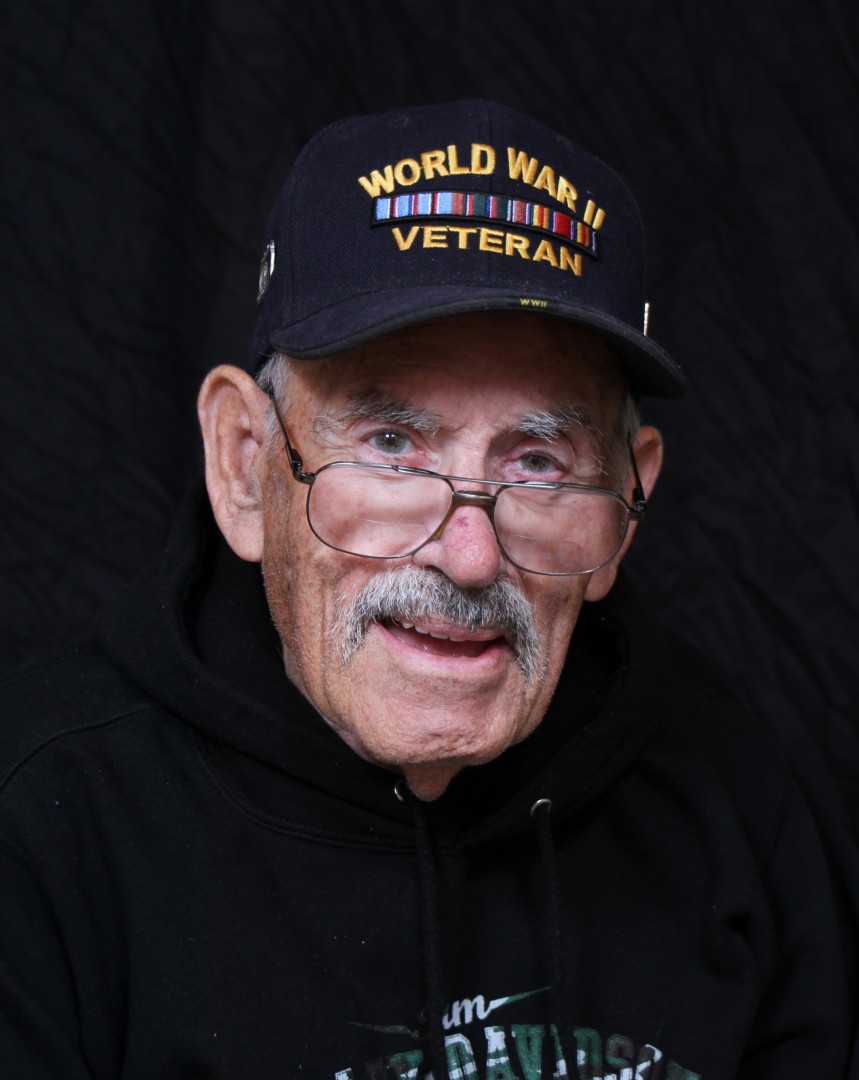 Dan was a WWII combat veteran.  He served his country in the South Pacific campaigns of New Caledonia, Guadalcanal, New Guinea, Luzon, Baguio and Tokyo Japan.   Dan was 5′ 3″ tall and weighed 135 lbs.  His nick name was Sergeant Pee Wee because of his height.

After Dan’s tour of duty he returned to Kalamazoo Michigan.  He met his future wife at a local roller skating rink and dated for 1 year before they were married.  Harold and Gertrude had one daughter, Arlene and a son, Harold Jr.  Harold Jr. passed away at 4 days old.  Gertrude preceded Dan in death. 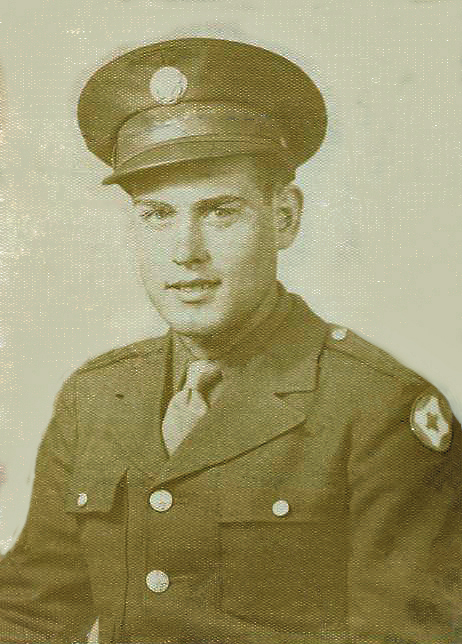 Dan worked as a lab technician for several paper mills in Michigan. He retired from Georgia Pacific paper mill.  He was also an entrepreneur and started several businesses while working at the paper mills.  They included a car wash/seat cover shop, bicycle shop, appliance store, used car lot, pizza restaurant and printing shop.

Dan loved boating, flying and motorcycling.  He owned several boats, motorcycles and an airplane.  Dan had many hobbies and interests.  He loved people and made friends everywhere he went.  His great-grandchildren called him ‘The Candy Grandpa’ because he always had candy for them.

Dan is survived by his daughter two granddaughters, three great grandchildren, three sisters and one brother and several nieces, nephews and cousins.