ST. GEORGE – A four-run third inning was all the Desert Hills Thunder needed to quash the Dixie Flyers at Don Lay Field. Dixie nearly matched them in the bottom of the third, getting three runs of their own. But strong pitching from Baden Powell and reliever Dylan File shut down the other Flyer opportunities. The Thunder added four more runs in later innings to win their first region matchup, 8-3.

Powell got the Thunder started in the third with a single off Dixie pitcher Braxton Ipson. Braiden Irvin was then walked. Evan Moss, who finished the night 3 for 4, then hit a single to load the bases. Powell scored on a wild pitch and after, Clay Wilcox then singled in Irvin and Moss. Wilcox would score the final run of the inning on a second wild pitch.

“We hit the ball well and ran the bases smart,” said Thunder head coach Jerry Beck. “We left seven runners in scoring position though, something we need to work on.”

It looked as though Dixie would match the top half with base hits from Tanner Webster and Collin Hutchings. Taylor Strehlow also scored on a passed ball. In all, the Flyers had three runs on three hits to pull to 4-3.

Powell was relieved by File with runners on second and third base with two out. File got the Thunder out of the inning with a strikeout, his first of seven for the night.

“Baden (Powell) pitched really well tonight as our number one,” File said. “I think my role this year will be to pitch relief. With Baden, Blake Betts and Brayson Hurdsman starting, I can focus on finishing the games.”

In the top of the fifth, Powell came up big as a batter. He hit a drive down the third base line with bases loaded scoring two. The Thunder would add two more runs to finish the night with eight runs on 12 hits and two errors.

“We knew that (Ipson) throws a lot of off-speed stuff,” Moss said. “The coaches told us to hold back and wait for our pitches. That worked out well for us.”

Dixie’s bat production was limited to the third inning, finishing the night with three runs on three hits and no errors.

“It was a good win for us, especially to come here and face a good team like Dixie,” Beck said. “Many of your boys have played for (Dixie head) Coach Ipson and have a lot of respect for him.”

With the win Desert Hills moves to 7-2, with both of their losses by one run. Dixie falls to 5-4. Dixie does not have to wait long for the rematch as these two teams will face each other again on Friday at Desert Hills.

The Falcons delivered a humbling 10-run rule loss over the defending state champion Warriors. Zack Brinkerhoff earned the win and struck out nine. The Falcons scored six runs in the bottom of the sixth to end the game early. The loss drops Snow Canyon to 3-3 while Canyon View moves to 6-3. The Falcons will travel to Snow Canyon tomorrow night for the rematch.

The Panthers also ten-runned their opponent, Hurricane, in their first region contest. Dakota Donovan pitched five innings, striking out twelve batters and getting the victory. The Panthers move to 6-4 while Hurricane drops to 6-4. The two teams will face each other again this Friday at Pine View. 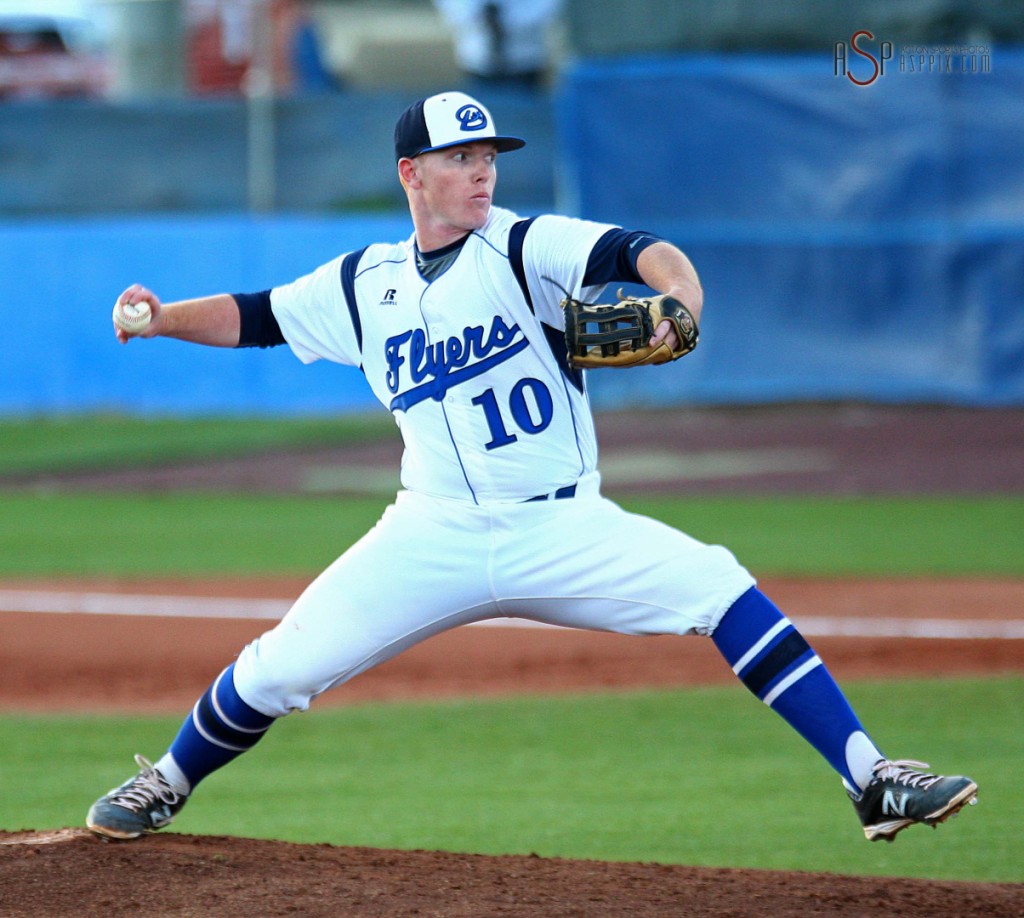 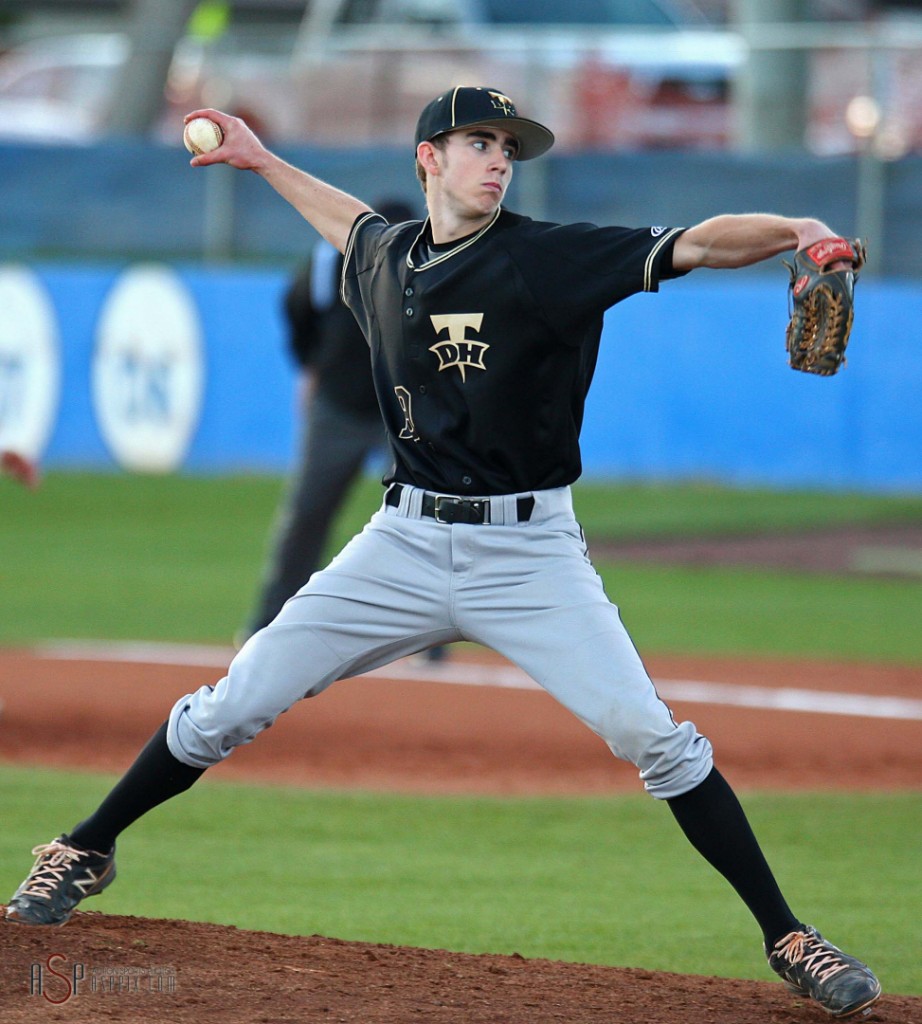 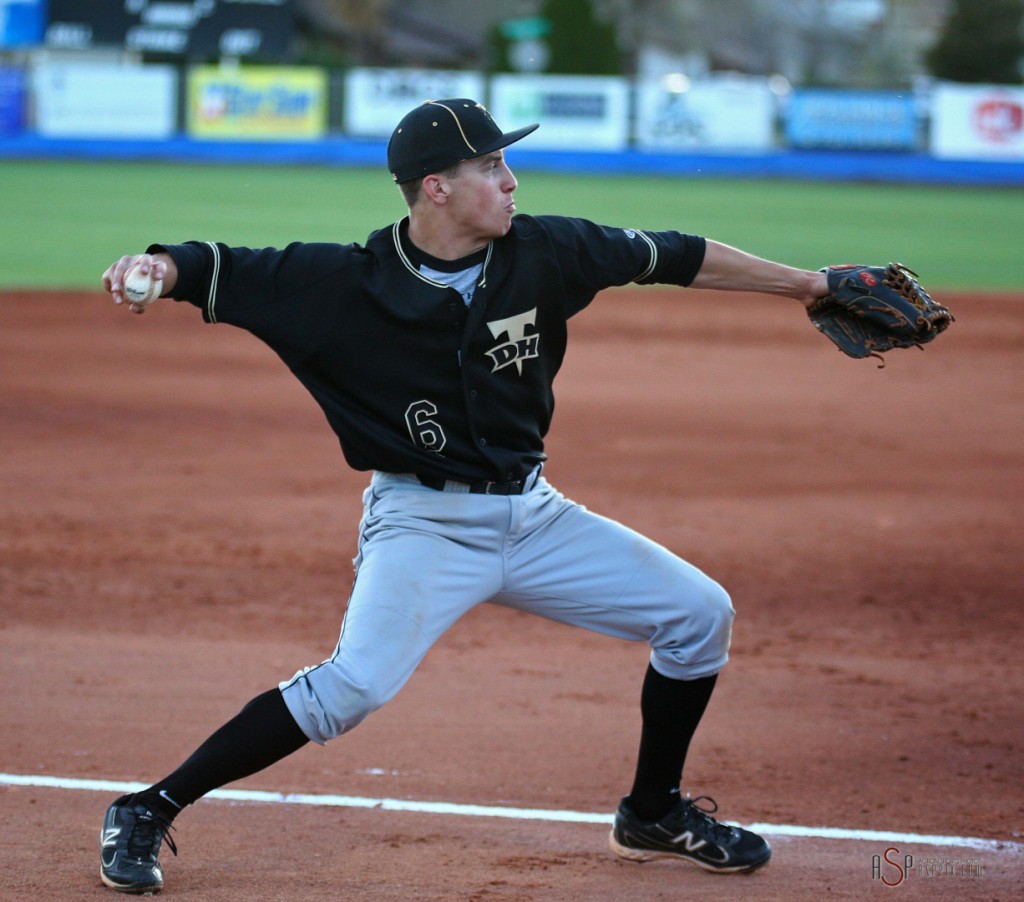 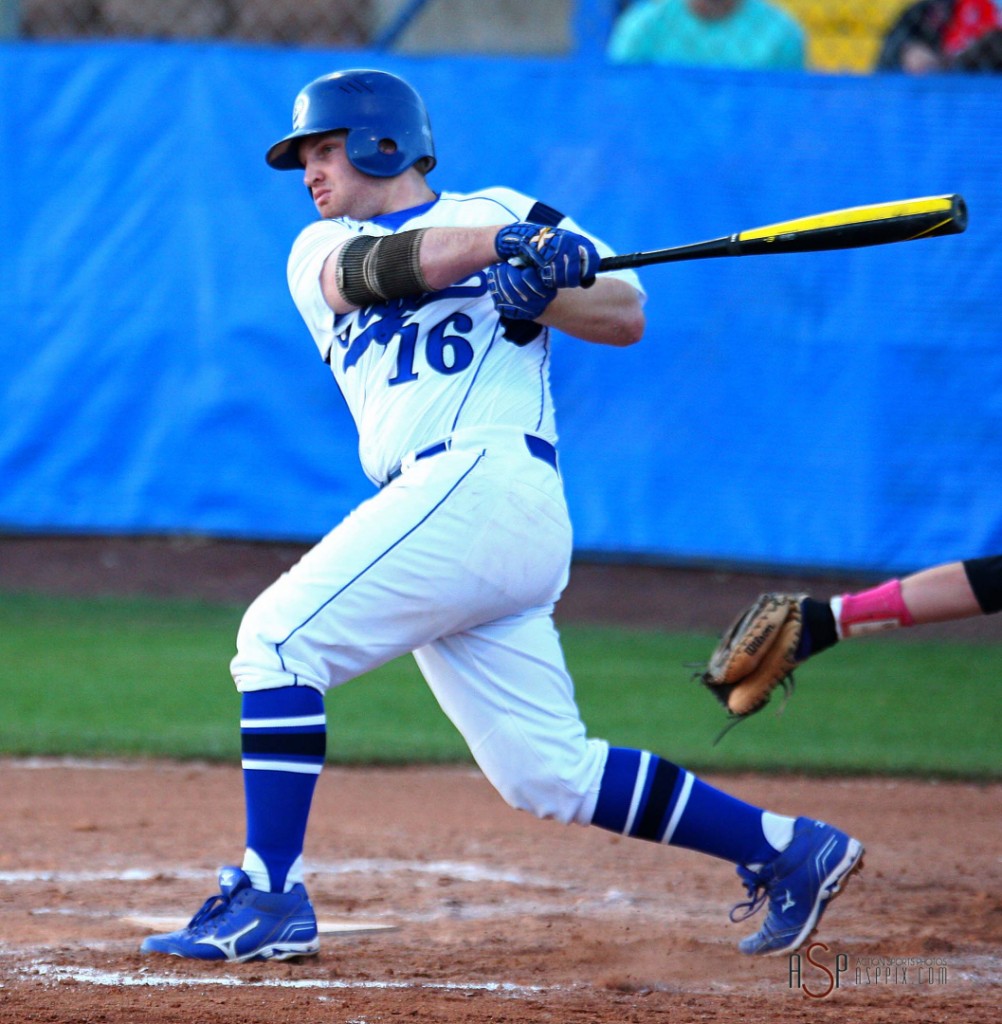 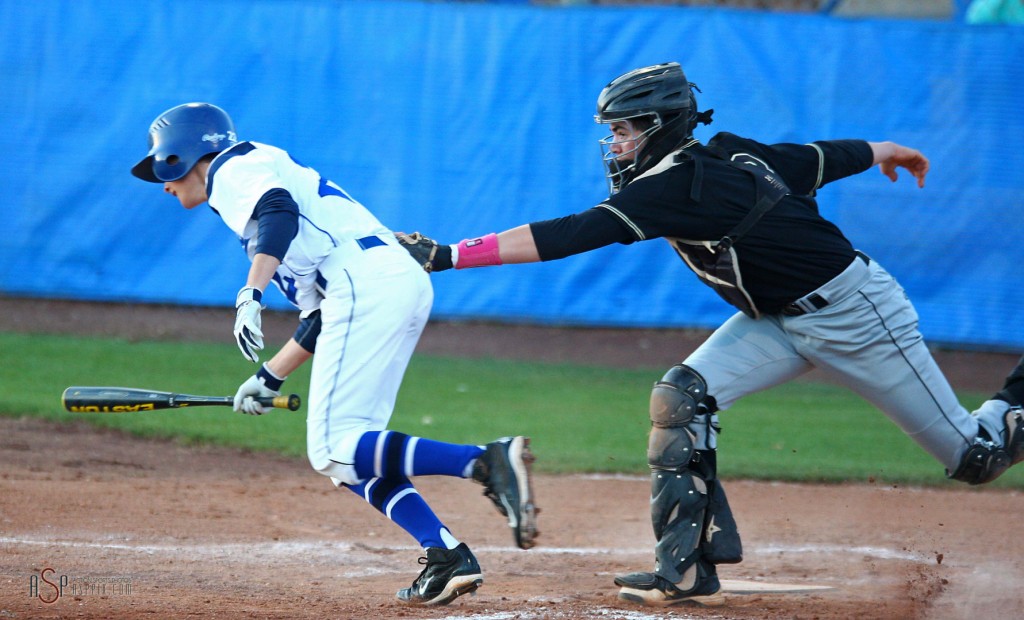 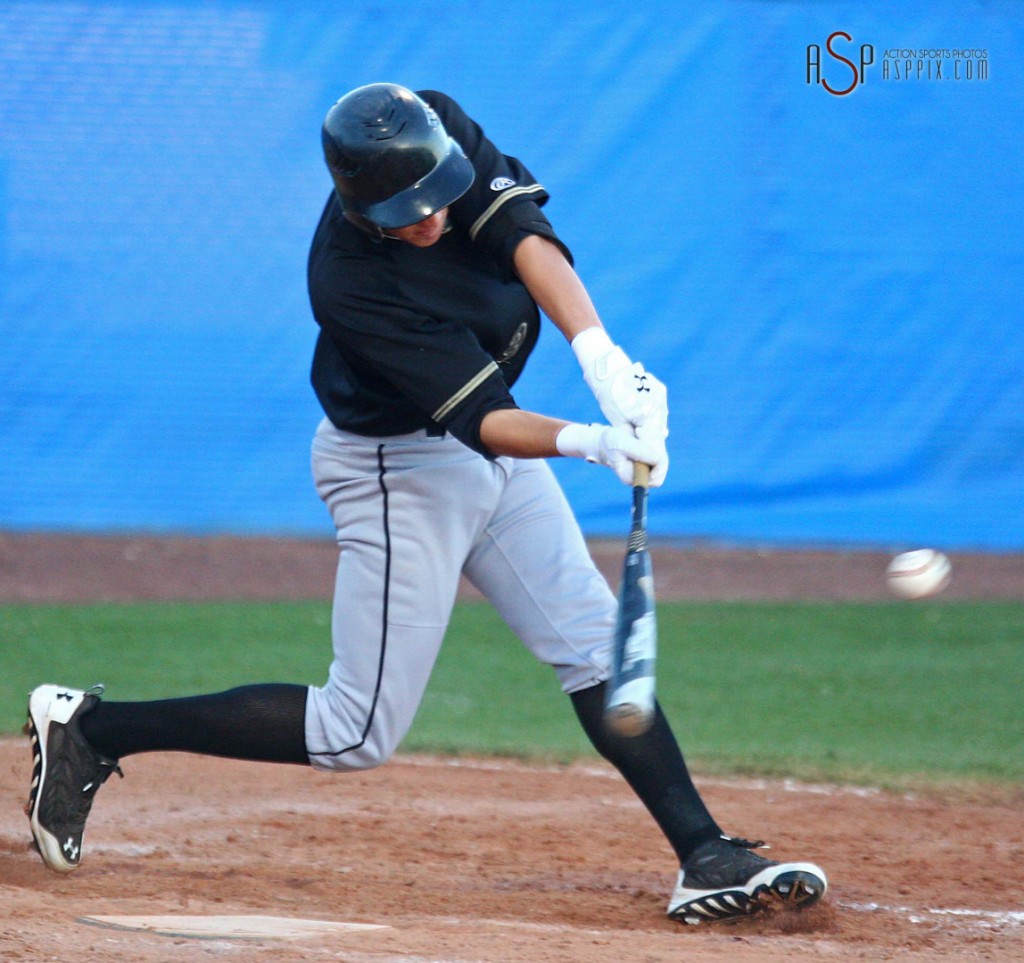