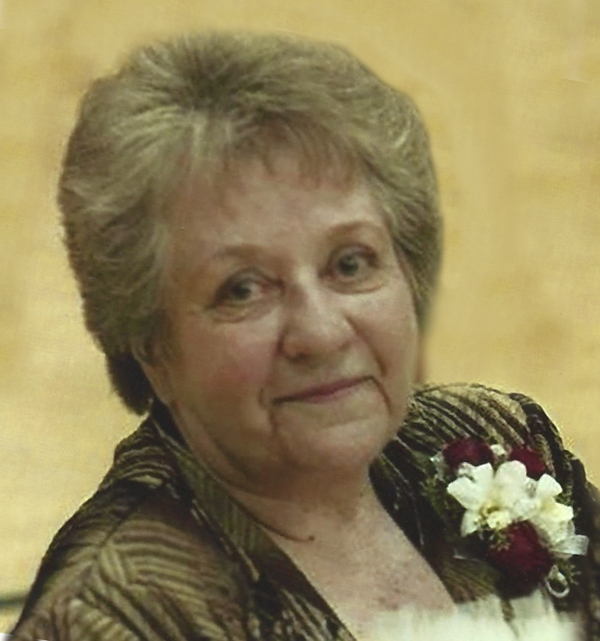 She spent much of her childhood at the Burgess Ranch near Pinto, Utah and her family moved back to St. George during the winter time so Joanne could attend school. She loved her time at the Ranch because she valued that time being so close to her grandparents and cousins. She loved fishing and being in the outdoors.

She met her sweetheart, Wilford, on the steps of the St. George Tabernacle. It was love at first sight, and they have been inseparable for the past 50 years. They are the parents of three children: Michelle, Melissa, and Brent. They were sealed as an eternal family in the St. George Temple on September 12, 1981. They raised their family in Ivins, Utah.

Joanne served in various callings in the Church of Jesus Christ of Latter-day Saints throughout her life but had a special fondness for teaching Primary. She loved the children in her Primary classes, and they loved her.

Arrangements are made under the direction of Spilsbury Mortuary, 435-673-2454. Friends and family are invited to sign Joanne’s guestbook at www.spilsburymortuary.com.