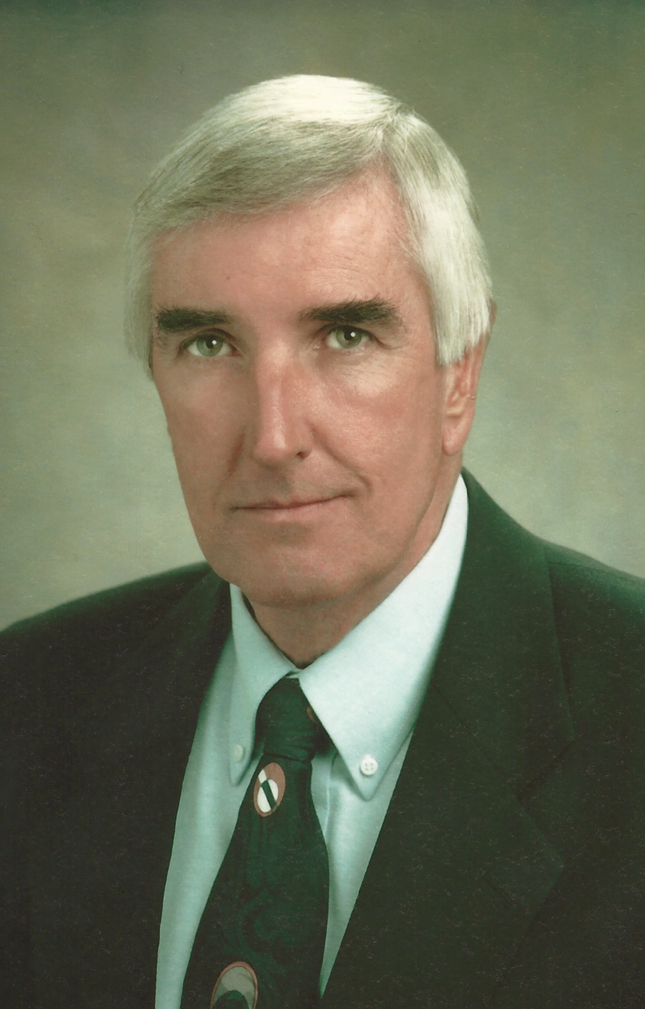 John Steven Williams passed away on March 1, 2014 at Dixie Regional Medical Center in St. George, Utah. He was born July 16, 1946 in Salt Lake City, Utah to Silva Tayler and Howard Williams and the youngest of 4 brothers, Dick, Jim and Tom.

As a child John’s mischievous nature and ability to find trouble tested the limitations of his parents’ patience. John enjoyed playing football and baseball. Graduating from East High School in Salt Lake City and attending Weber State College. He graduated with honors from SUU, majoring in Business Administration with a minor in Accounting and Economics.

In 1970, John married Rebecca Yager and had the privilege of having two girls, Lori and Emily. Then through a later marriage he gained a son, Gerald.

He married the love of his life Jamie Spendlove on October 14, 1989. They enjoyed many years of traveling to Europe, Guatemala, China, Greece and Hawaii. Together they welcomed 13 grandchildren into their lives, who they loved and cherished.

In September of 1978, John was appointed as Executive Director of the Five County Association of Government. John was only the third person to serve in that capacity. John worked tirelessly throughout the 27 ½ years. John, along with the Five County Association of Government’s directed the evolution of the Association from an emphasis in unification of social services programs, to the creation of the Southwest Utah Public Health Department and the Southwest Mental Health Center, and to planning for anticipated, and later realized, growth in Beaver, Garfield, Iron, Kane and Washington counties.

During the 1990’s John helped the Association emphasize community and economic development projects, including corporate recruiting and corporate expansion. He played a key role in helping to bring the Wal-Mart distribution center to the region as well as the development of other industrial parks and businesses in this region. Under John, the Association took a prominent role in addressing population growth issues, public lands issues, metropolitan transportation planning, rural transportation delivery, and human services programs.