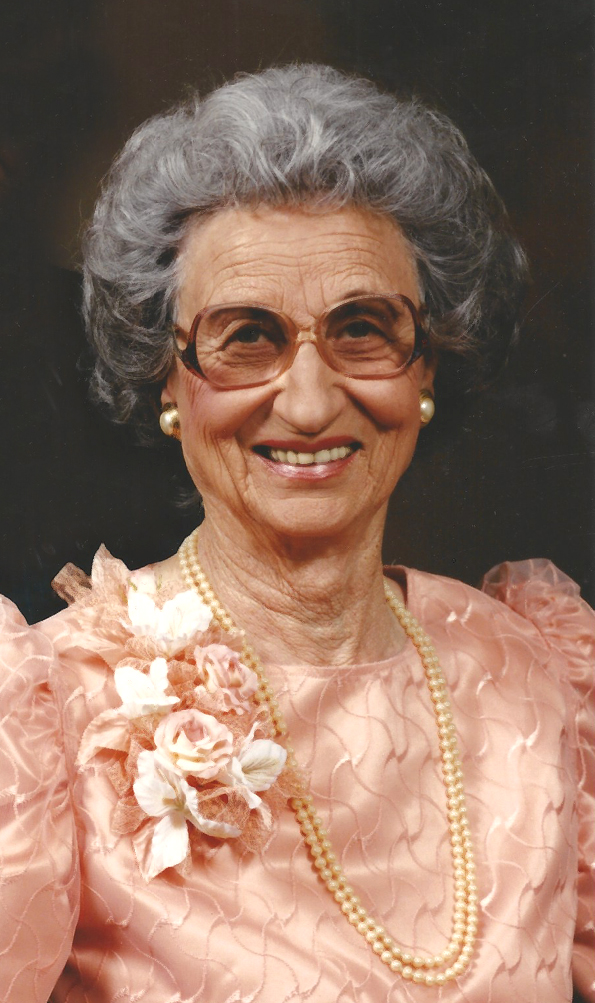 Surrounded by loving members of her family, Doris LaVerd Tobler Webb peacefully returned to her Heavenly Father on Thursday, Feb. 27, 2014.

During her 97 plus years on this earth, she shared her talents and her love of life with friends and family and community. She was an inspiration to everyone who came in contact with her.

She was born Aug. 1, 1916 in Washington, Utah to William E. and Mary Wittwer Tobler. She was the youngest of 8 children and the last surviving member of her family.

She was taught how to work at a very early age on her parent’s farm where they raised many different kinds of vegetables and fruits. She was educated at Washington Elementary, Dixie High School and Dixie College. She played first violin in Earl Bleak’s Orchestra at Dixie College where she was also D Day Queen in 1936. She then went to Provo where she received her teaching certificate in elementary education at Brigham Young Academy in June 1937. She received an offer to teach in the Iron County School District where she taught third grade for one year at Parowan Elementary and three years at Cedar City Elementary. She loved her students and she loved putting on programs. 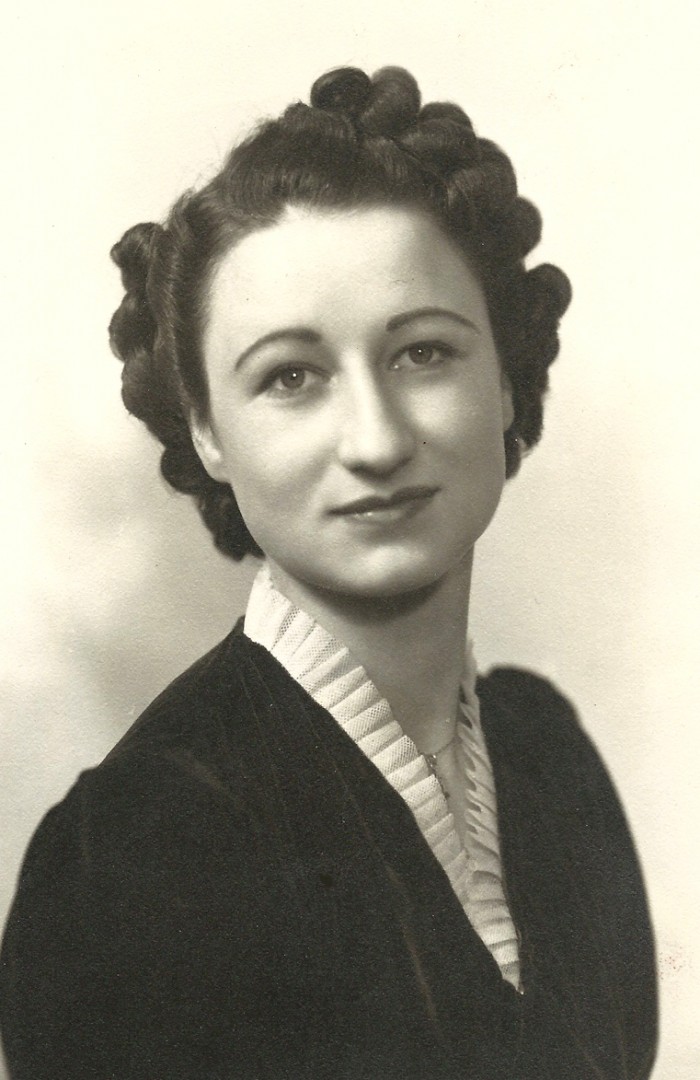 After a 10-year courtship with George Murray Webb, they were married Nov. 16, 1940. The marriage was later solemnized in the St. George Temple. To this union, were born four children, George Merrill, Kent. T., Mary Ann,  and Loren Randy Webb.

Doris played for over 200 funerals and weddings, and she was always happy to share her talents and give service wherever she could. She formed and accompanied numerous male and women quartets. She taught organ and piano lessons for many years.

In 1961, the community planned a celebration of St. George’s centennial founding. Doris was asked to be the musical director and accompanist. At this time, the well-known group, called the Melody Moms was organized. This was the beginning of 25 years of church and community service. She also composed many original music compositions that she shared with friends and family. She was a member of the Alice Louise Reynolds Literary Club. She was active in the Golden Generation at Dixie College and received the Distinguished Service Award from the college in 1994.

A lifelong member of the Church of Jesus Christ of Latter-Day Saints, Doris supported her husband in his callings as a member of the bishopric, bishop, and as a member of the stake presidency.  She and Murray both served as temple ordinance workers in the St. George Temple for a number of years. She also supported him during his 10 years as a Washington County Commissioner. During this time, when his job took him to various cities throughout United States, she always accompanied him and they enjoyed their travels together.

She lived in the same home and ward since 1940. She loved caring for her rose garden and also sharing the harvest of her fruit and nut trees with neighbors and friends. She also enjoyed embroidery and cooking. She was especially proud of her Swiss heritage and she passed on the traditions of making noodles, egg bread, and Easter egg coloring.  She loved being involved in the lives of her children, grandchildren and great grandchildren. Her family was her greatest treasure.

She is survived by her children, George Merrill (Lynnette) Webb of Orem, Utah; Mary Ann (Dave) Young, and Loren R. (Sharee) Webb, both of St. George, Utah.  She has 13 grandchildren and 20 great grandchildren. She was preceded in death by her husband, G. Murray Webb, son, Kent T. Webb, and by older siblings, Verda, LaVern, Floyd, Eva Lila, Rosella Mary, Glen, and Winnie.

The family would like to express thanks to Dr. Clark and Deni Staheli for their love and caring service, and to the many care givers who have helped to care for her for the past few years.

Friends and family are invited to offer their condolences at www.spilsburymortuary.com