ST. GEORGE — The Washington County Republican Party held its “Lincoln Day Breakfast” Saturday at the Gardner Center on the Dixie State University campus in St. George. Republican leaders drew inspiration from the nation’s 16th president, emphasizing conservative values of limited government and economic recovery in the state of Utah as an example for the rest of the country.

Abraham Lincoln has had more books written about him than anyone other than Jesus, Herbert said, who recently gave due honor to the president on the 150th anniversary of the Gettysburg Address by delivering his own address in November 2013. He said Lincoln is admired in part because when he was a congressman, he opposed the Mexican American war, which was not a popular political view at the time.

“Abraham Lincoln meant it when he referred to the need to protect government of the people, by the people and for the people,” Sen. Mike Lee said.

Keynote speaker, Lt. Gov. Spencer Cox, said that in his travels he has found that Utah is the envy of the nation. He credited the people of Utah for its conservative values; “we have a population that ‘gets it,'” he said.

Gov. Gary Herbert said Utah receives a lot of accolades about its successes here on many levels, significantly about the growth of its economy. Touting Utah’s appeal, he said Utah is the most requested transfer location for employees of the world-wide company Oracle.

Herbert said that governors from other states look to Utah as a leader, finding it on the cutting edge of those things that they want to emulate. Even Vice President Joe Biden was complimentary towards him and the state of Utah in his recent visit to the White House, Herbert  said.

“When Lloyd Blankfein (CEO) of Goldman Sachs says to me Utah is clearly the most business friendly place in America, you know it means something,” Herbert said.

Concerning business development in the state, Herbert said Boeing Airlines had 54 locations to look at to expand their operations and the very first phone call they made was to his office. He is working to bring Boeing to Utah.

“Washington County remains in sound financial condition thanks to the elected officials, department heads and dedicated county employees,” County Commissioner Alan Gardner said. County tax revenues are up, he said, and unemployment has dropped from 12 percent in 2010 to 4.5 percent today.

The business climate in Washington county is positive with three new businesses locating here this year, including Industrial Brush Corporation, Gardner said. In addition, the Family Dollar warehouse will be hiring another 100 people this year, he said.

The federal judge muted the voice of the people when he struck down Utah’s marriage statute known as Amendment 3, Reyes said. This was the most basic type of intrusion on a state’s sovereign rights. A dream team of counsel has been amassed to file a brief in this case and it will be argued in front of the Supreme Court in April, he said.

In protecting Utah families, Reyes cited two recent successes by the attorney general’s office; busting one of the largest spice operations in the western U.S., with millions of dollars of synthetic marijuana taken off the streets; and the recent apprehension of an international criminal wanted for human trafficking and drug dealing.

The attorney general’s office is continuing to work to protect public lands in Utah, Reyes said. There needs to be a political solution to that, but there also needs to be a litigation side to it.

Lee said the federal government wants to own public land but is unwilling to recognize that land belongs to the people.

“It’s not government land, its our land,” Lee said.

If the government wants to own land then it should pay for it, Lee said. Therefore the Payment In Lieu of Taxes program should be fully funded so that the federal government pays the actual tax equivalent value for the land instead of the pennies on the dollar they currently pay.

Rep. Chris Stewart said that one of the biggest concerns among his constituents is the lack of trust in the federal government.

“How can we trust our federal government when they have taken our federal lands?” Stewart said.

Stewart led the fight in the House of Representatives to get the PILT funds and is working to get the process set up so it does not have to be renewed every year. 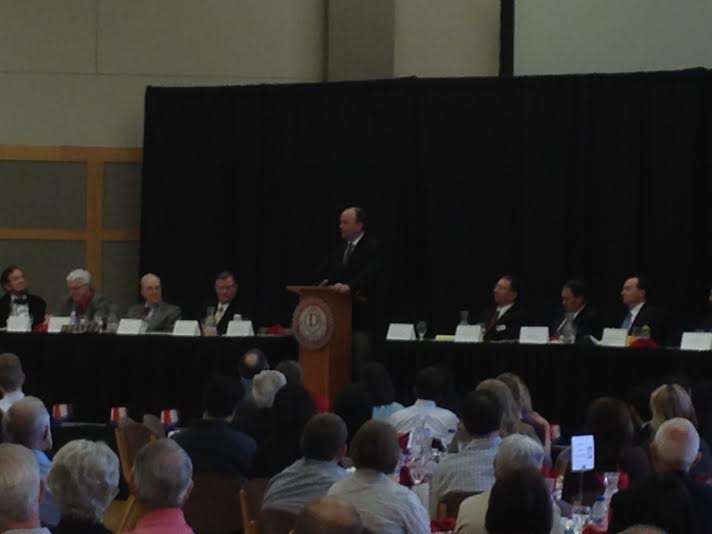 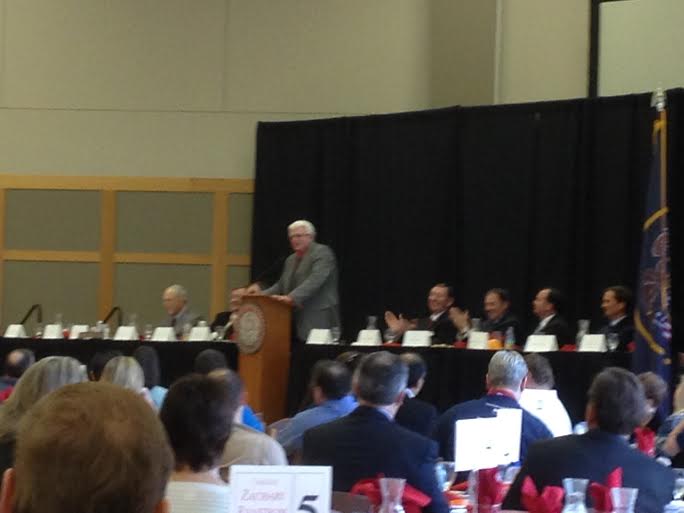 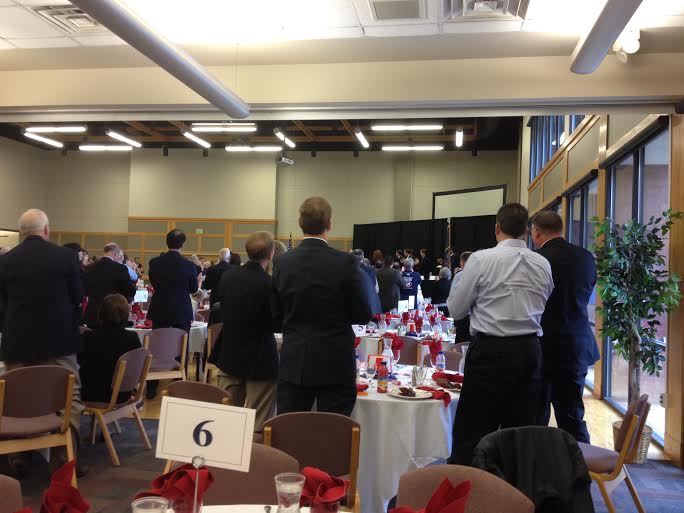 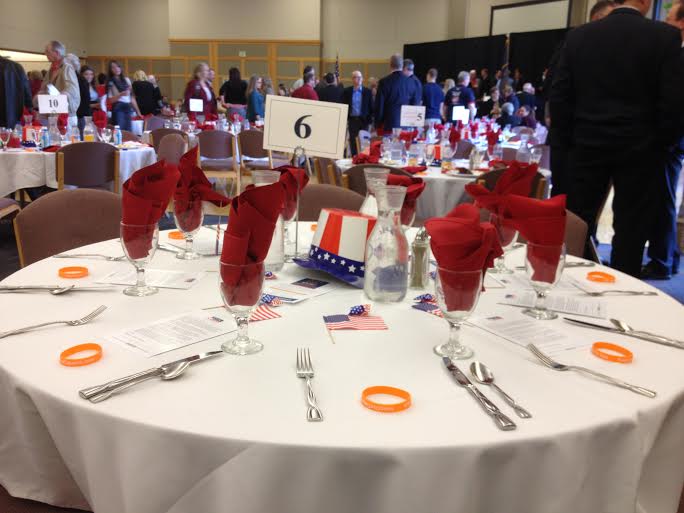 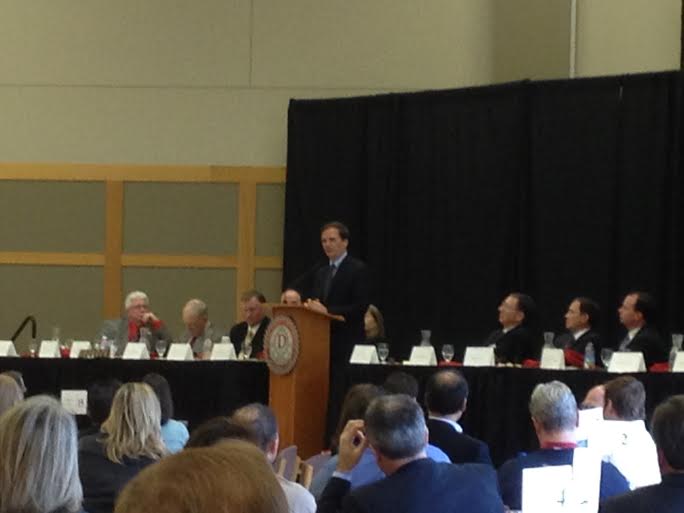 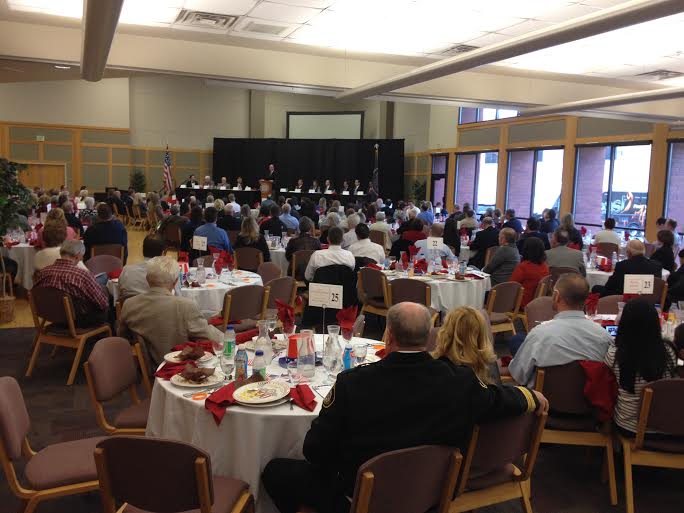 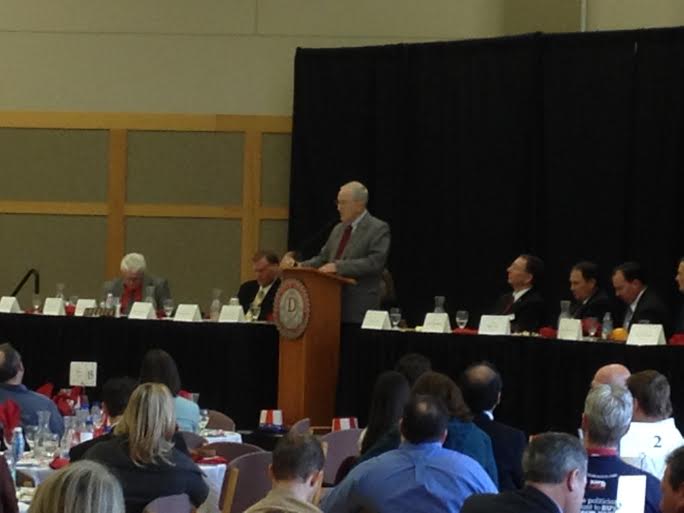 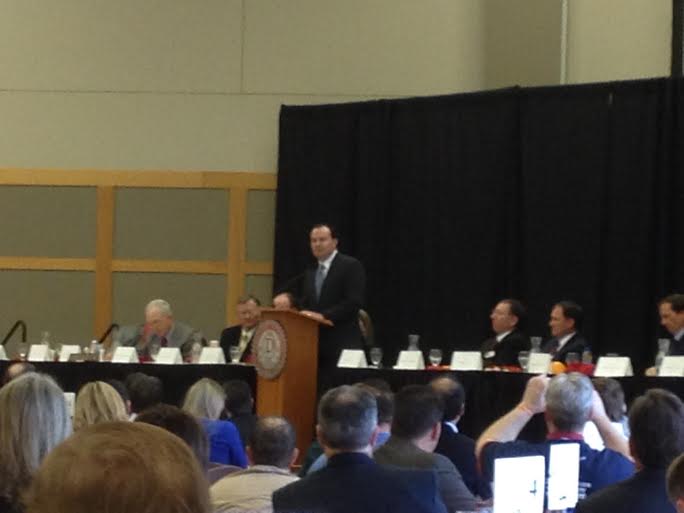