ST. GEORGE – With the memory of eking out a win in overtime in Hawaii over the Vulcans of Hawaii-Hilo, the Red Storm knew they could not overlook the cellar dweller of the PacWest Conference, so this time around, Dixie State was all business — and it paid off as the Red Storm led from beginning to end, winning convincingly over UHH 97-69 Thursday night at Burns Arena.

“The last time we played them, we played lackadaisical,” said DSU guard Mason Sawyer. “They hit some big shots, got a lead, but more importantly started playing with a lot of confidence. Tonight we buckled down with focus from the very beginning.”

The two teams had very contrasting game plans. Dixie went inside to its big men, overpowering the smaller Vulcan players, while UHH depended on its outside shooting. The first four baskets by the Vulcans were 3-pointers. In that span of time though, the Red Storm had put up 21 points. Seven different Dixie State players scored in the run, led by Dalton Groskreutz’s six points.

The Vulcans stemmed the tide somewhat with the next five points on baskets from Lucas Swanson and Yevgeniy Dyachenko. But the Red Storm responded with an 8-2 run, again spreading the wealth as four different players scored and at the 7:47 mark of the first half, the lead was up to 10, 29-19.

The teams would trade baskets over the next few minutes until three consecutive fast break buckets, two of them off Louis Garrett steals, gave the Red Storm a 39-24 advantage with 3:48 to go in the half. Dixie State got its biggest first-half lead on a Landon Clegg 3-pointer a minute later to go up 44-28. The Vulcans closed the half on a 12-6 run to close within 10 at the break, 50-40.

The Storm’s inside domination in the first half was evident in the stat sheet. They outrebounded UHH 29-15, including 11 offensive rebounds. They outscored the Vulcans 16-4 in the paint and got 15 second-chance points.

“Even with our size advantage, you have to find your man and block out,” said DSU center Jordan Rex, who nearly had a double-double with 9 points and 17 rebounds. The Pine View alum continues to improve from a shoulder injury he suffered last year. “It was difficult at the beginning of the season. But with each game my confidence and play is improving.”

DSU also outscored the Vulcans 10-0 on the fast break. The only bright spot for UHH was its 3-point shooting, which was 64 percent, hitting 7 out of 11 shots.

Dixie State extended its lead coming out of halftime by outscoring the Vulcans 9-2 in the first two minutes behind a DeQuan Thompson 3-pointer and two Zach Robbins dunks. The Red Storm extended the lead to 20 points on another Robbins basket at the 12:16 mark. Dixie substituted liberally as 10 players had 10 or more minutes of playing time with more than 10 minutes to go in the game.

“We were getting some good minutes from our bench players,” said DSU head coach Jon Judkins. “Curtis (Papenfuss) had a double-double and Landon (Clegg) played well at both ends of the floor.”

Starters Groskreutz and Kimball Payne got into some early foul trouble. Sawyer and Papenfuss saw some extended minutes as a result.

“Our coaches do a good job of practicing us with all of our teammates, not just with designated first and second units,” said Sawyer. “As a result, we know each other’s tendencies and spots for the whole team, not just the unit you may play with the majority of the time.”

The Red Storm continued to pour it on, extending the lead over 30 with a Thompson 3-pointer with 5:27 to play. Dixie had its largest lead three minutes later on two Sawyer free throws, making it 93-59. Both teams cleared their benches and in mop-up time, the Vulcans closed to the final score 97-69.

Dixie out-rebounded UHH 57-27 for the game. The Storm outscored the Vulcans 36-12 in the paint and scored 29 second-chance points on 21 offensive rebounds. They outscored UHH 18-6 on the fast break.

The Vulcans were led by Darnell Williams with 20 points and 5 assists. Derek Owens contributed 11 points and 6 assists.

UHH drops to 3-17 overall and remain winless in the PacWest at 0-14. The Vulcans will travel to Riverside, Calif., Saturday to play PacWest Conference leader Cal Baptist.

Dixie State’s third consecutive win moves it to 18-4 overall, 12-4 in the PacWest. The Storm will host Chaminade, losers to Cal Baptist Thursday night, on Saturday.

The Lady Storm won their third consecutive game with a 77-54 victory over University of Hawaii Hilo Thursday in the Burns Arena.

Dixie evened its record at .500 for the first time since Jan. 6 behind the combination of scoring from Haley Holmstead and the rebounding of Taylor Mann. Holmstead finished with 39 points and Mann set a school record by grabbing 26 rebounds to get her seventh double-double this year.

The Red Storm wraps their six-game home stand on Saturday night with Chaminade at 5 p.m. inside the Burns Arena. 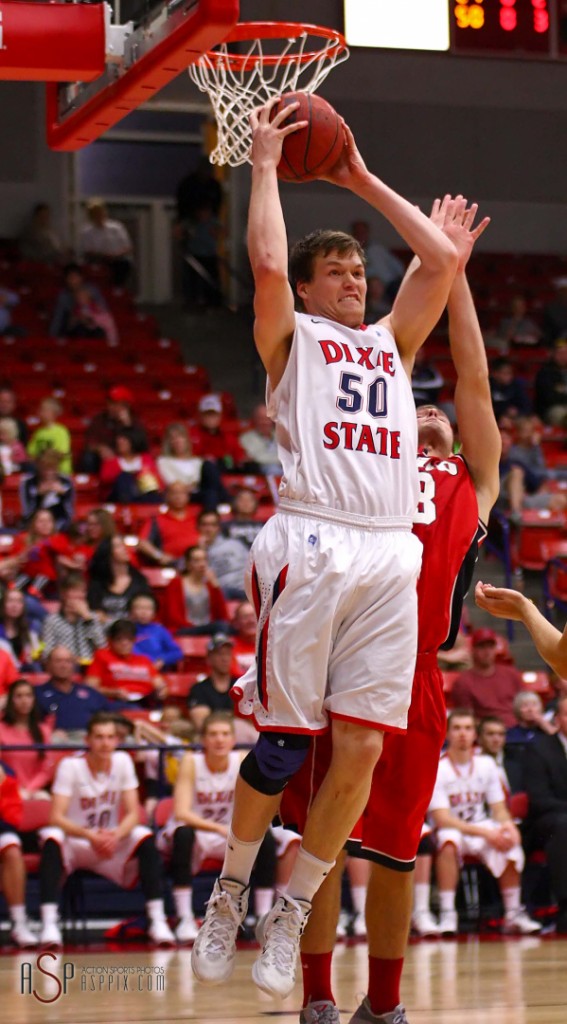 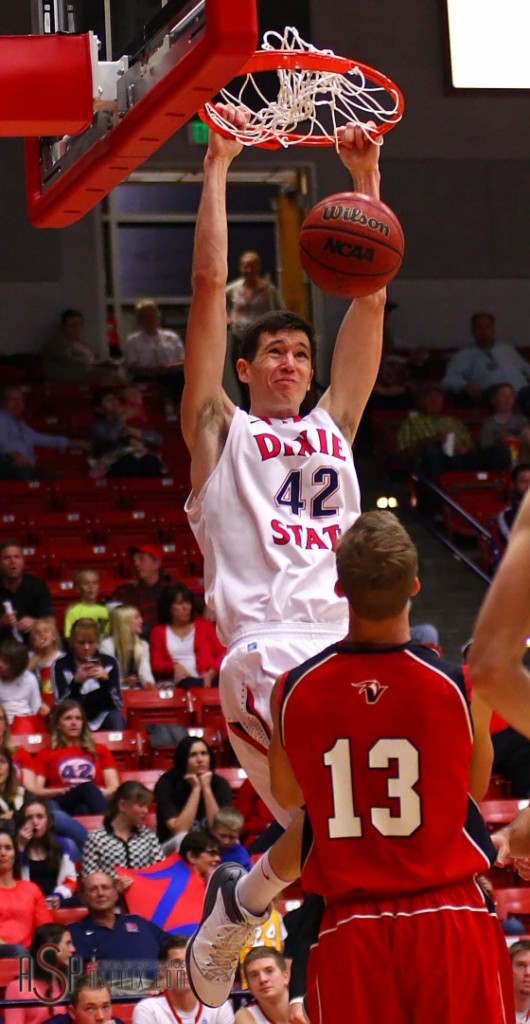 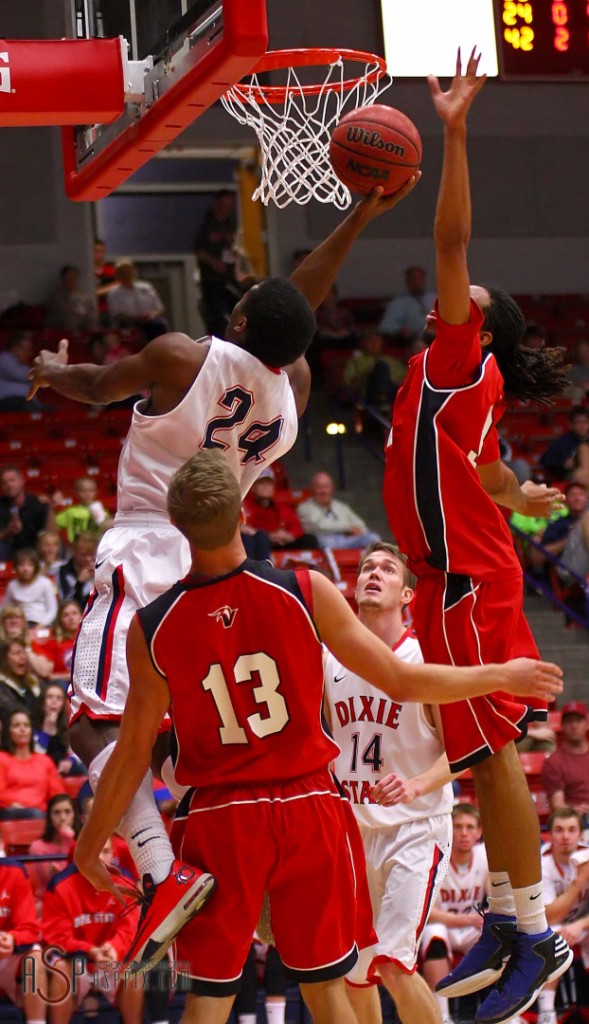 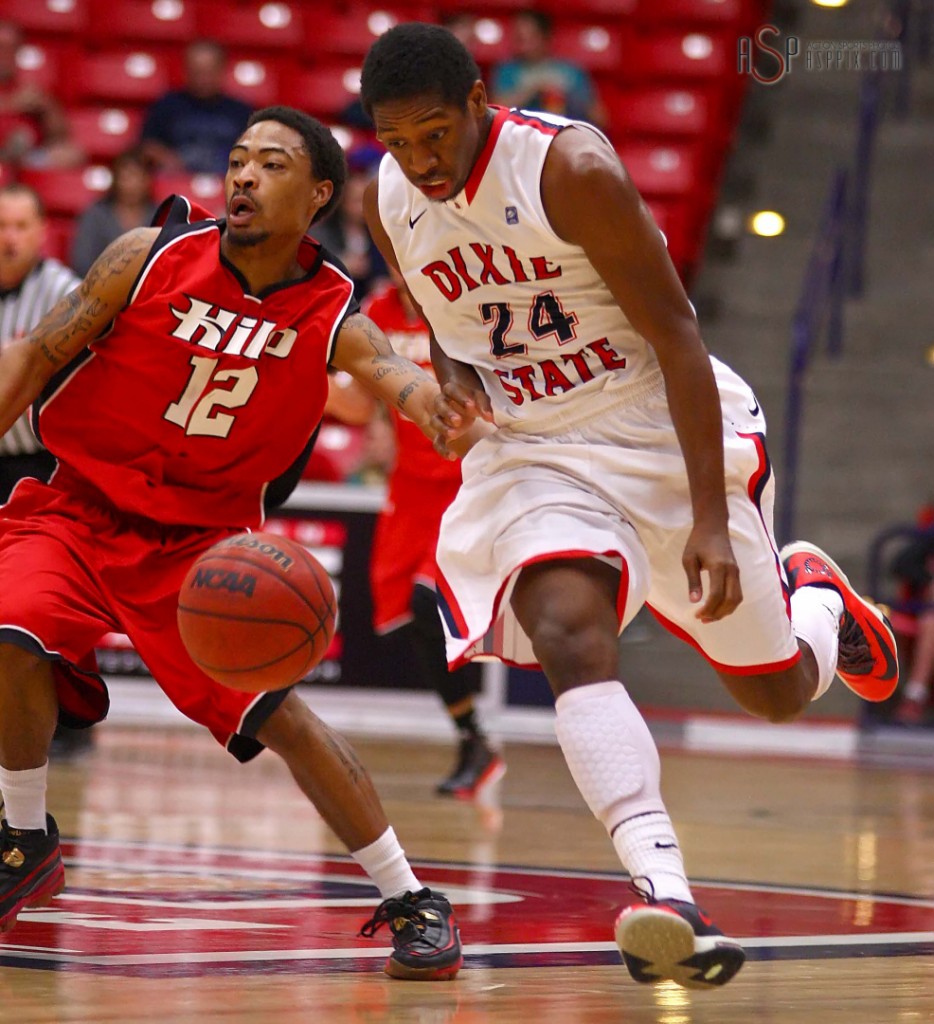 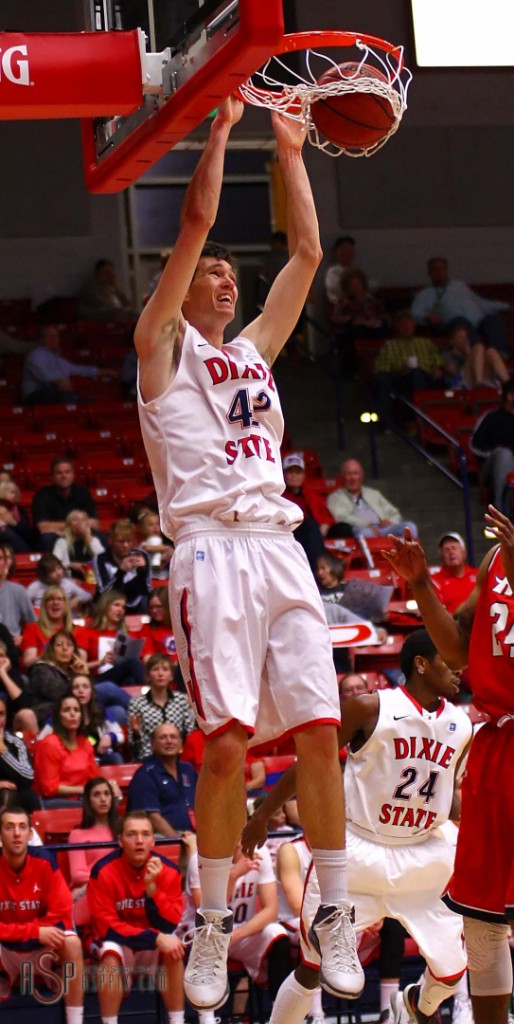 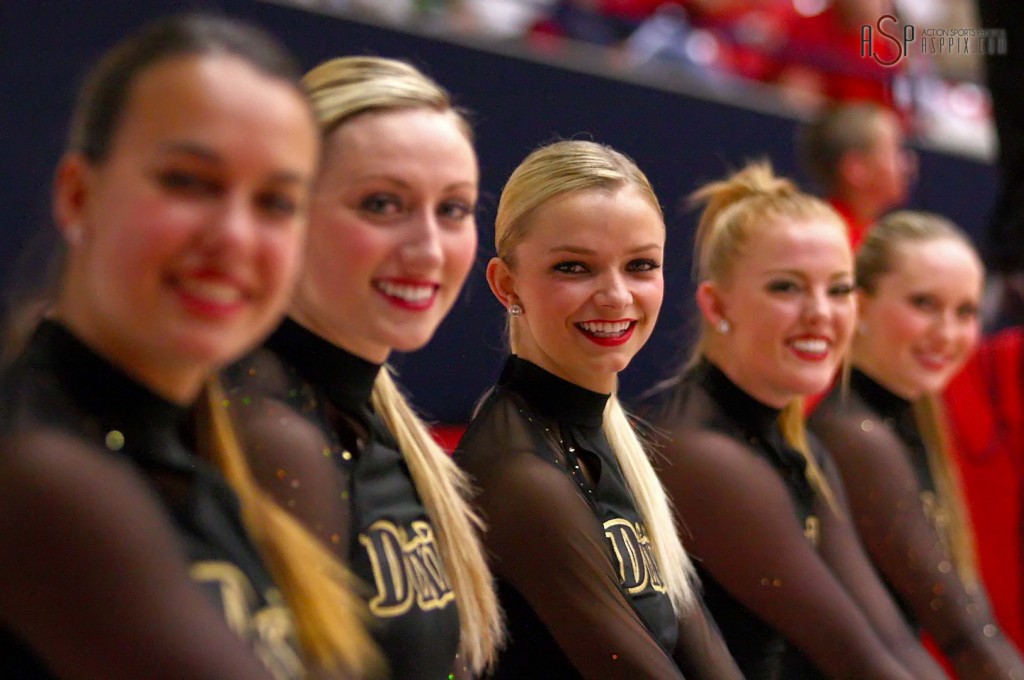 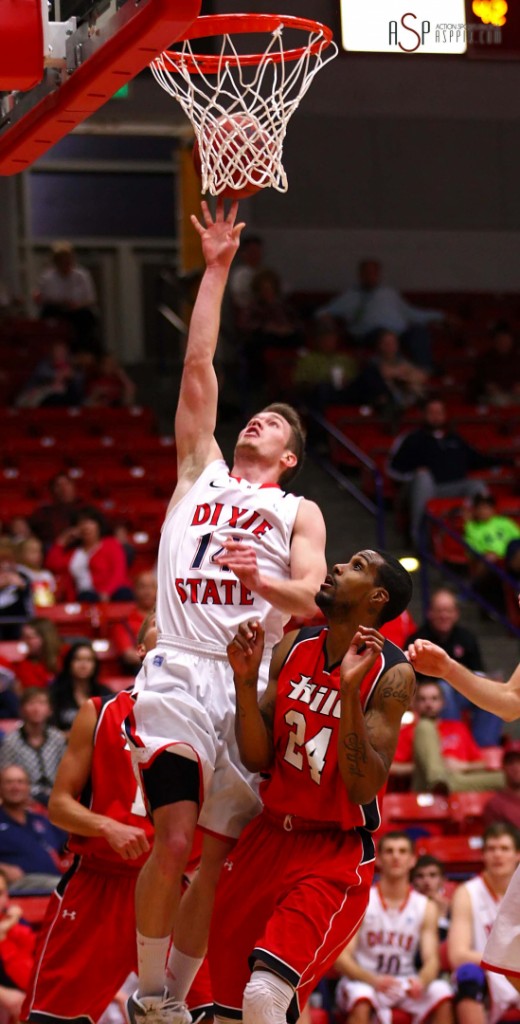