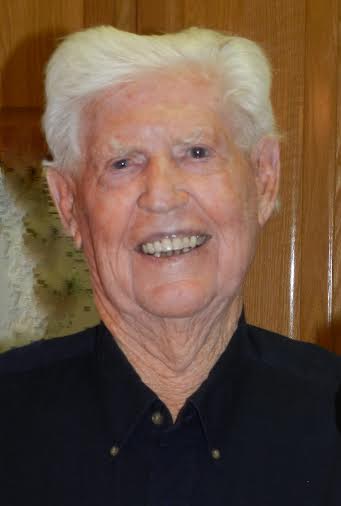 Mack was born to Sterling and Melba Gunnell Jones and raised in Wellsville, Utah on the farm. He graduated from North Cache High School, Class of 1938. Following high school he and a buddy, “Boon” caught freight trains and toured the country.

He married Marjorie Johnson in 1941 in Logan, UT. They later divorced.

He enlisted in the Air Force and served in World War II and was honorably discharged in 1946. While in the military he married Lois Fern Burton on November 22, 1944 in Las Vegas, NV.

Following his discharge Mack got a job at Hill Air Force base as an Electrician, advancing in the ranks. He was very successful in negotiations for Hill Field. Mack ended his career working in Logistics. He retired in 1979 after 32 years of faithful service, resided in Ogden, UT until 1985 at which time they moved to St. George.

Mack loved the outdoors. Being a true lover of Mother Nature he often would mention, “I wonder what the pioneers thought when they first saw that.” He enjoyed spending time with his friends and family at the cabin he built in Christmas Meadows. Mack very much loved his dogs, Sage and Jewel. 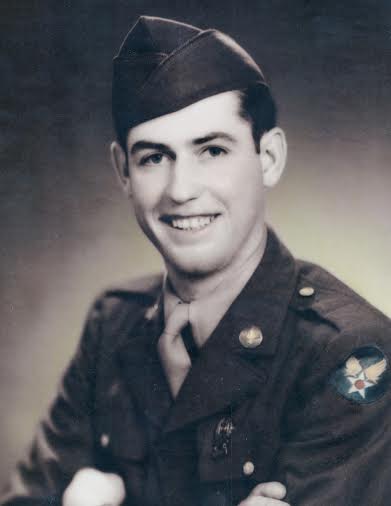 Mack was an exceptional intellect and could talk about any subject. He especially enjoyed repeating the good old family stories. Mack just loved family, and traveling the world with his life-long sweetheart, Lois.

He was preceded in death by his wife, Lois Jones; his parents, Sterling and Melba; two sisters, Marjean Shank and Ardyth Jones.

Arrangements are made under the direction of Spilsbury Mortuary, 435-673-2454. Friends and family are invited to sign Mack’s guestbook at www.spilsburymortuary.com.