ST. GEORGE – Construction of the Mall Drive Bridge began Tuesday in St. George, representing one of a handful of projects comprising a road system that will connect Mall Drive on the north to 3000 East on the south. The project is expected to relieve traffic congestion on both River Road in St. George and Washington Fields Drive in Washington City. The entire system is targeted for a fall 2014 completion.

There are currently no vehicle traffic detours as the bridge construction is isolated from any existing roads. But the trail that runs along the river is now rerouted to and along Riverside Drive past the project site and then back to the permanent trail.

“There’s going to be a lot of construction over the next six months that will affect people in that area,” St. George Public Works Director Larry Bulloch said.

“We’ve even worked with the school district,” Bulloch said, “to bus children so they don’t have to walk through construction zones.”

Envisioned in the city’s 2006 master transportation and traffic plan, the Mall Drive project has seen significant planning changes over the years to bring it to this point. Originally, the city was looking at costs ranging from $15 million to $20 million to complete the project, Bulloch said. But, over time, the city was able to redesign it to its current project cost estimate of just below $10 million.

The contractor for the bridge is Wadsworth Brothers Construction whose bid unanimously prevailed upon the St. George City Council on Dec. 19, 2013. That bid was for $7.5 million, Bulloch said.

Additional contracts have and will be awarded to provide for engineering and construction of roadways connecting the bridge on either side, as well as amenities such as a signal at Riverside Drive.

Bidding for the next phase will be opened Tuesday, he said.

Interface with the Virgin River

The Mall Bridge project experienced threatened delays in late 2013 when the U.S. Fish and Wildlife Service developed a backlog of permit applications during the federal government shutdown. Ultimately, the City Council accepted a favorable bid from Wadsworth Brothers Construction that was about to expire and, in doing so, risked the possibility of not obtaining clearance from Fish and Wildlife timely enough to begin construction in early 2014.

Washington City had an application pending with Fish and Wildlife at the same time and volunteered to have St. George’s application processed first in light of the time crunch it was facing. Although the cost of the overall project is borne by St. George alone, the cities do cooperate for the regional benefits to all, Bulloch said.

Fish and Wildlife’s interest in the project concerns the impact of the bridge construction process on the Virgin River and its denizen minnow, the Woundfin – Plagopterus Argentissimus – listed as an endangered species since 1970.

The woundfin is historically native to two tributaries of the lower Colorado River Basin, but is currently found only in the Virgin River, from Pah Tempe to Lake Mead.

To insure the building of the bridge does not interfere with or exacerbate the decline of the woundfin population, those aspects of construction which involve the river must be completed by April 15 to protect the minnow’s spawning season.

As a condition to approving the project, Bulloch said that Fish and Wildlife has asked the city to do a little more environmental mitigation and the city agreed.

“We have done it in three locations along the Virgin River,” Bulloch said, “and done some enhancement to improve habitat, create wetlands, and they want us to do more of that.” 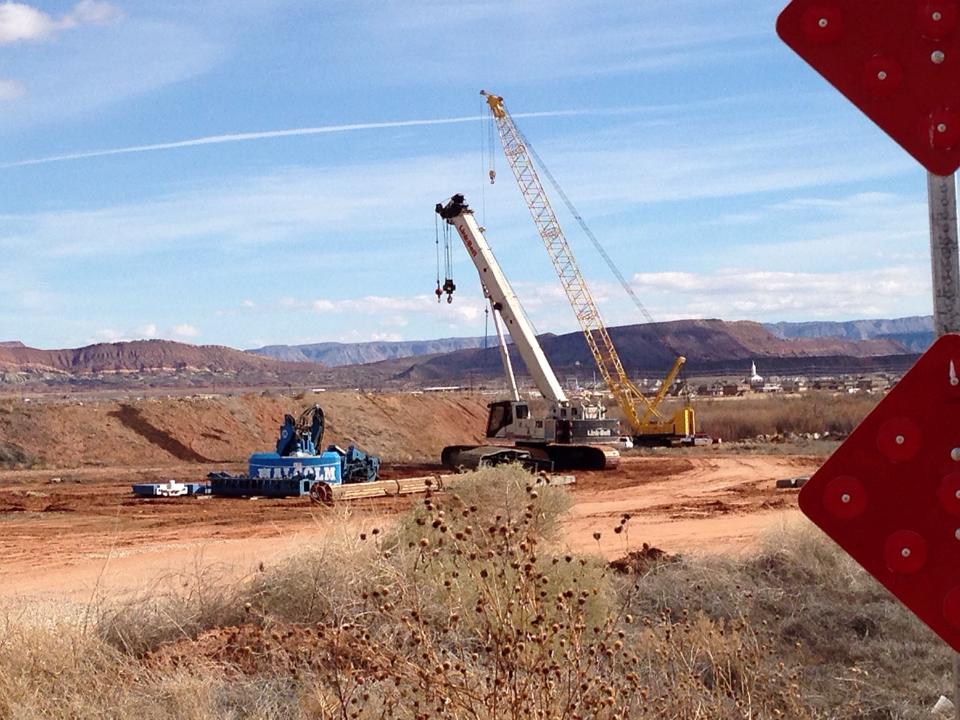 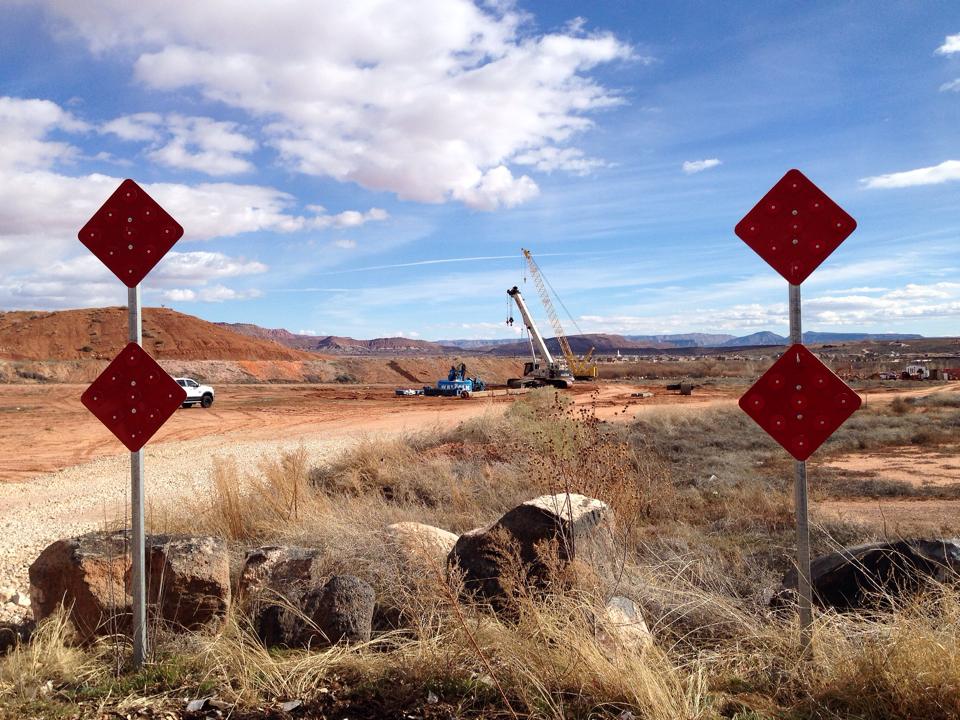 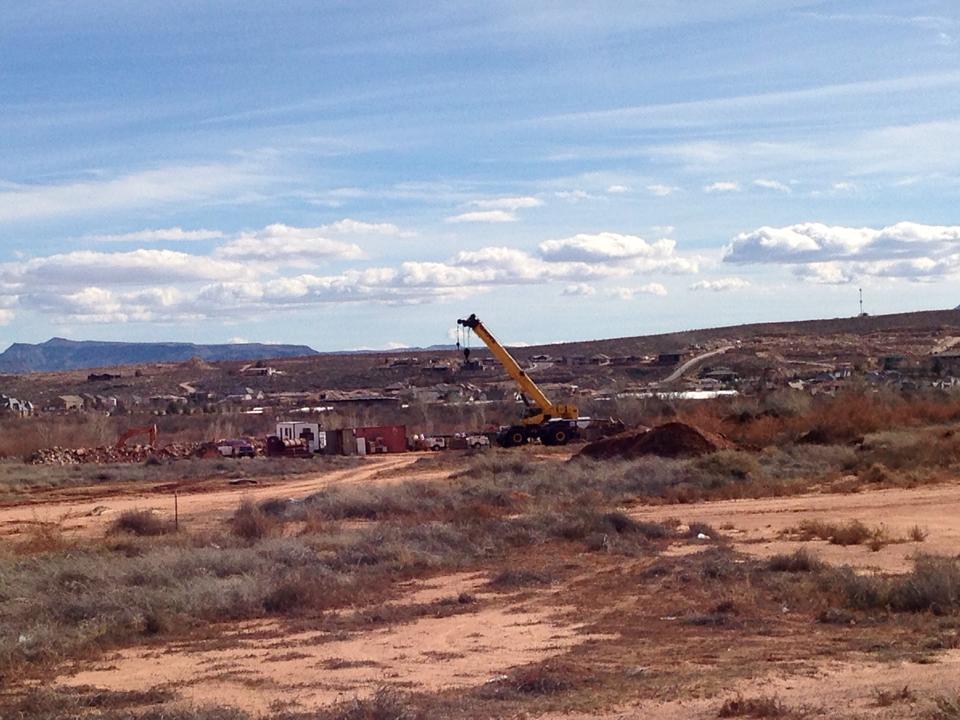 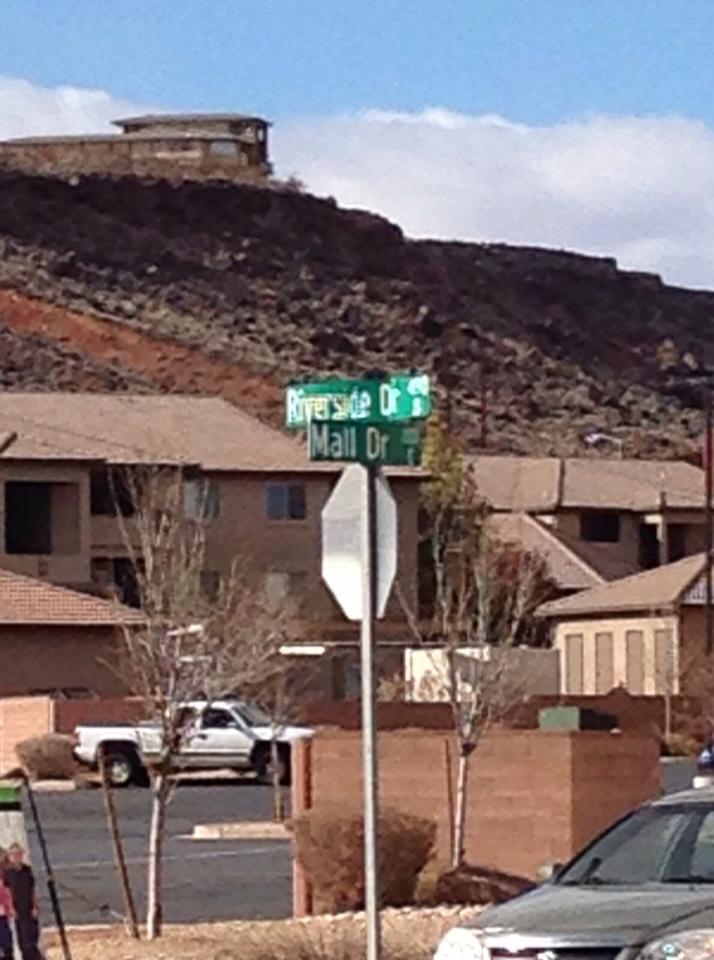 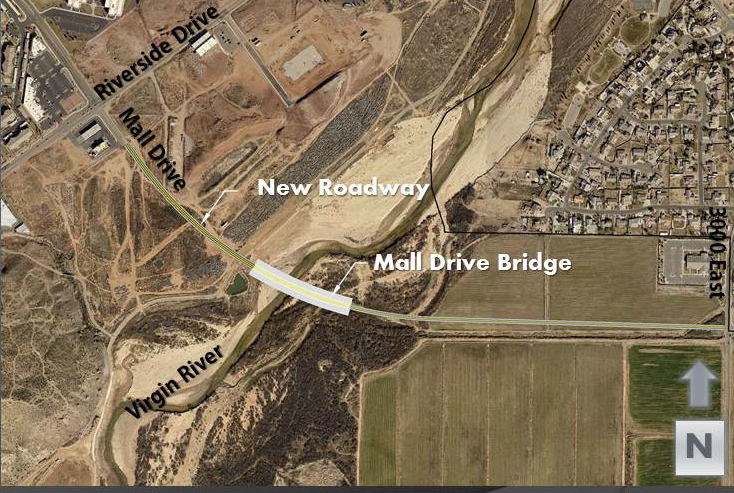