ST. GEORGE — Members of the Dixie Republican Forum focused their efforts to oppose the Count My Vote Ballot Initiative Tuesday, during their monthly luncheon held at the Stephen and Marcia Wade Alumni House, 684 East 500 South, in St. George.

Utah Republican Party Vice Chairman Willie Billings spoke about the Count My Vote ballot initiative, focusing on what it is and how he feels it would impact the election process in the state if it passes.

The Count My Vote initiative was started by a group within the Utah Republican party who favor eliminating the caucus system in the state and going to a primary election instead. They are financed by some big money both inside and outside of the state, Billings said. Some of the largest contributors to the initiative are Larry Miller’s wife and the former Utah governor, Michael Leavitt, he said.

Billings said Leavitt is a Washington, D.C. politician, with tons of money who got elected with this system and he believes he may be supporting the initiative because he has future political aspirations in the state.

Utah has a unique caucus system that involves neighborhood meetings on a grassroots level. Other states that do not have a caucus system, such as California, have all had political and economic problems, Billings said, and he fears the same problems could impact Utah if changes are made.

Speaking about the Count My Vote agenda, Billings said: “I just think that it’s unfair that big money can decide to change the rules and flat out lie and convince them with some tricky advertising campaign to vote for something when they don’t know what they are voting for; I just want to do everything I can to stop it.”

In 2006 there were about 20,000 people in Utah who attended caucuses, a turnout Billings said was pathetic. However, last year there were about 123,000 attendees. The Count My Vote people are saying that there will be a greater voter turnout by eliminating the caucus system, he said, but that is 123,000 people, plus all of the people that they have an influence over, that will no longer be involved.

Bob Bennett got beat because he had the “primary” mentality, Billings said, and Bennett thought he could win the election just based on advertising.

Sen. Orrin Hatch came to Hurricane three times when he was running for re-election. Billings said: “He spent all that money and still almost got beat;  If Count My Vote passes, you won’t see Hatch in Hurricane again, he will just advertise.”

Billings encouraged the attendees to be active in getting the word out to their neighbors, friends and especially teachers.

“You know how they plan to win this thing,” Billings said, “teachers. They have gone to the teachers union and gotten them to support it.”

Billings does not believe that the Count My Vote organization has as many signatures right now as they allude to. They will need to get about 120,000 signatures in order to get the initiative on the ballot and he believes this effort to defeat the initiative will be won by Southern Utah, from Sevier County south.

“County My Vote is a misnomer and I feel it’s really important for people to understand that,” Mary Burkett, a Republican party precinct chairperson said. She believes that we now have a system where everyone can get involved, she said, and the average person can get on the phone with a senate candidate. “If it goes to a primary system, that will never happen again,” she said.

Greg Aldred, a forum member, spoke about attending the National Federation of Republican Assemblies Convention in Dallas in October and hearing a speech by K. Carl Smith, who has written a book called Frederick Douglass Republicans: The Movement to Re-Unite America’s Passion for Liberty.

“This has sparked the FDR (Frederick Douglass Republican) movement within the Republican party, everyone was wearing FDR shirts (at the convention),” Aldred said. “We have been labeled wrongly as Republicans,” he said. “Frederick Douglass was a runaway slave who believed in capitalism and he is a reminder that it was our party that created the civil rights movement and we have forgotten about that,” Aldred said. 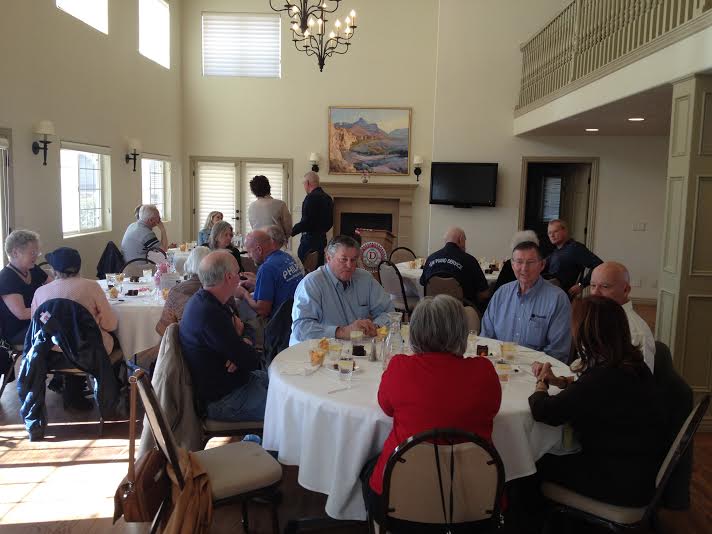 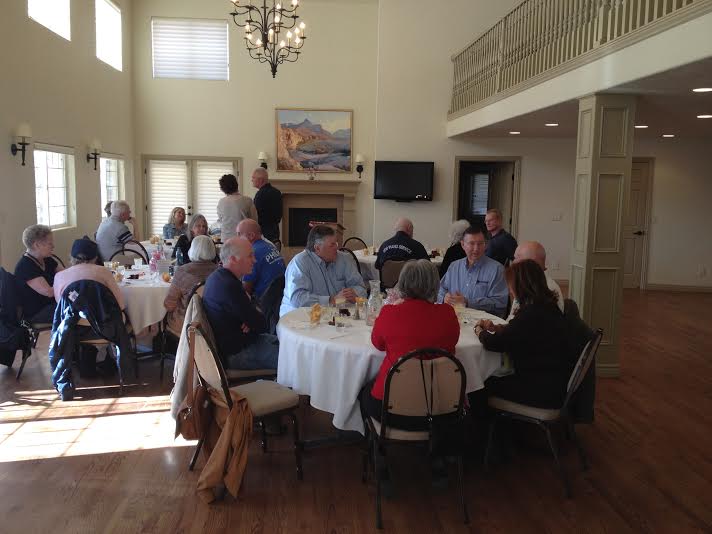 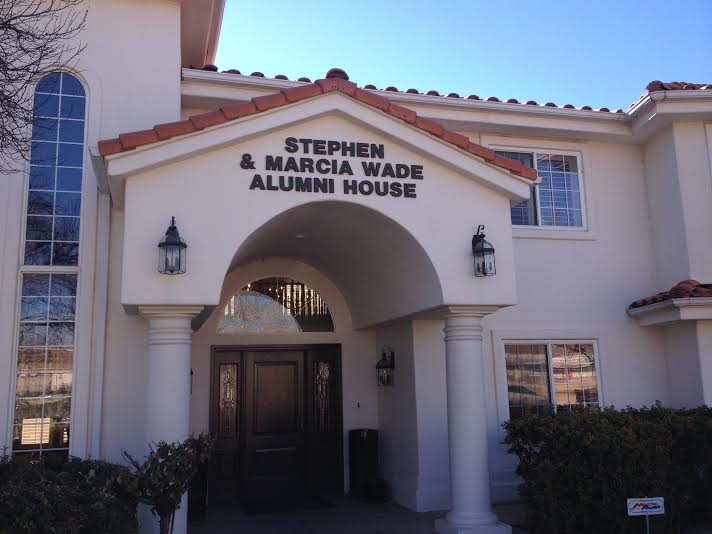 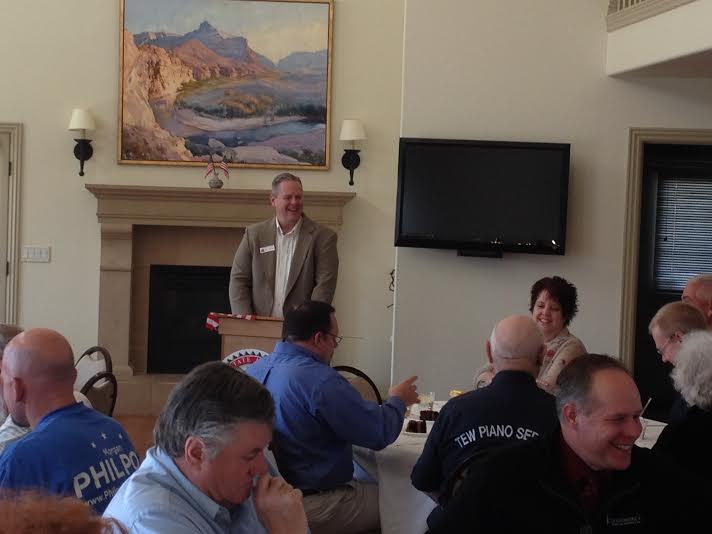 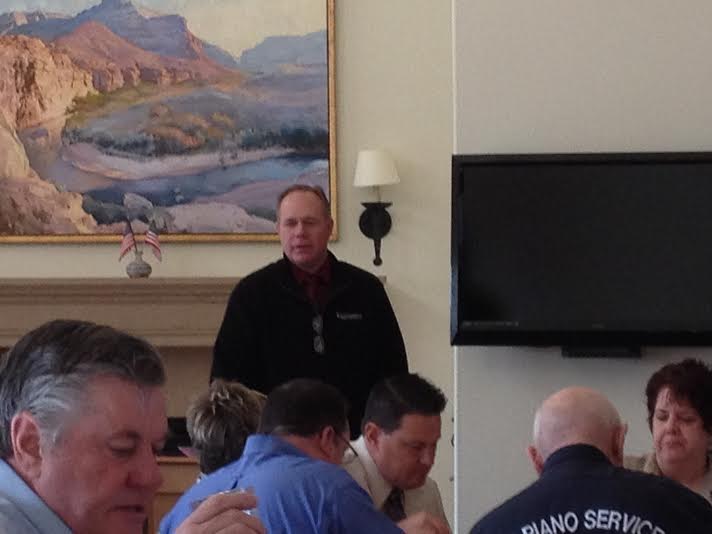