ST. GEORGE — There might be a showdown coming Thursday night, but it wouldn’t be possible without a huge fourth quarter Tuesday night.

Snow Canyon opened the fourth quarter with a 14-3 run and outscored Cedar 22-9 in the final period to earn a 51-44 victory at the Jungle Gymnasium, keeping the Lady Warriors perfect at 4-0 in Region 9 and setting up a first-place showdown Thursday night with No. 1-ranked Desert Hills at the Thunderdome.

SC trailed Cedar 35-29 going into the final eight minutes, but came out red hot to start the fourth. Grace Walton was fouled going to the basket and hit two free throws on thye first offensive set, then Natalie Coulam also drew a foul and hit a pair of freebies to cut it to 35-33 with barely 20 seconds gone off the clock.

Both teams missed shots before Madison Mooring tied the score at 35-35 with a mid-range jump shot and with 92 seconds gone from the fourth-quarter clock, the Lady Warriors had erased a six-point deficit. But they weren’t done. Mooring gave Snow Canyon its first lead (at 36-35) since the middle of the second quarter by hitting 1 of 2 free throws with four minutes to play.

The Lady Reds briefly took the lead back on a pair of free throws by Lisa Ballenger, but SC went back on top when Shaylee Reed put back a Walton miss just seconds later. The Warriors would not trail again, continuing the run with baskets by Reed and Mooring.

Cedar finally broke the streak with a 3-pointer by Cortney Morley to cut it to 43-40 with 1:25 left. But Ashley Nyborg hit back to back shots for SC to push the lead out to 4740 with under a minute to play and essentially ice the game.

Nyborg led the way for Snow Canyon with 12 points, though five different Warriors had at least seven points, including Mooring with 11. SC is 8-4 overall and has won three straight. Tipoff is 7 p.m. Thursday night for the Lady Warriors and Lady Thunder at DH.

Cedar, 7-7 and 1-3, was led by Morley and her 15 points. She hit three 3-pointers. Lisa Ballenger added 11. Cedar plays at home vs. Hurricane Thursday night.

The Lady Tigers grabbed hold of third place in region with the home win Tuesday night.

Brooklyn Gubler, one of the top scorers in the state, had another great night, tossing in 22 points for Hurricane. She has scored at least 20 points four times this season and has accomplished that feat seven times in her high school career. She’s averaging 16.3 points per game this year and has made 18 3-pointers, including three Tuesday vs. the Lady Falcons.

The Tigers led by 13 in the third quarter and still held a 10-point lead after a 3-pointer by Gubler at 38-28 in the closing minute of the third. But Canyon View’s Shontae Clark matched Gubler’s trey with one of her own to make it 38-31. Shania Hurst hit a bucket just before the buzzer to make it 40-31 going into the fourth.

The Falcons rallied in the final period, pulling to within 44-41 on a jumper by Abbie Corry. The score stayed that way for more than two minutes late in the game before Gubler hit an icing layup to make it 46-41 with just seconds left. Another 3-pointer by Clark pulled the Falcons to within 46-44, but Gubler hit a free throw to preserve the three-point win.

Hurricane, 8-6 overall and 3-2 in region, got 10 points from Milo Sefita and 9 from Maddie Hall. The Tigers visit Cedar Thursday night.

Canyon View, 7-6 and 2-2, got 14 from Clark and 8 each from Jaycee Slack and Josie Platt. CV plays at Pine View Thursday night.

No game information was available except the outcome. Dixie, 6-7 overall and 1-4 in region play, is off until next Tuesday’s visit to Snow Canyon. Pine View, 0-12 and 0-4, hosts Canyon View Thursday night. 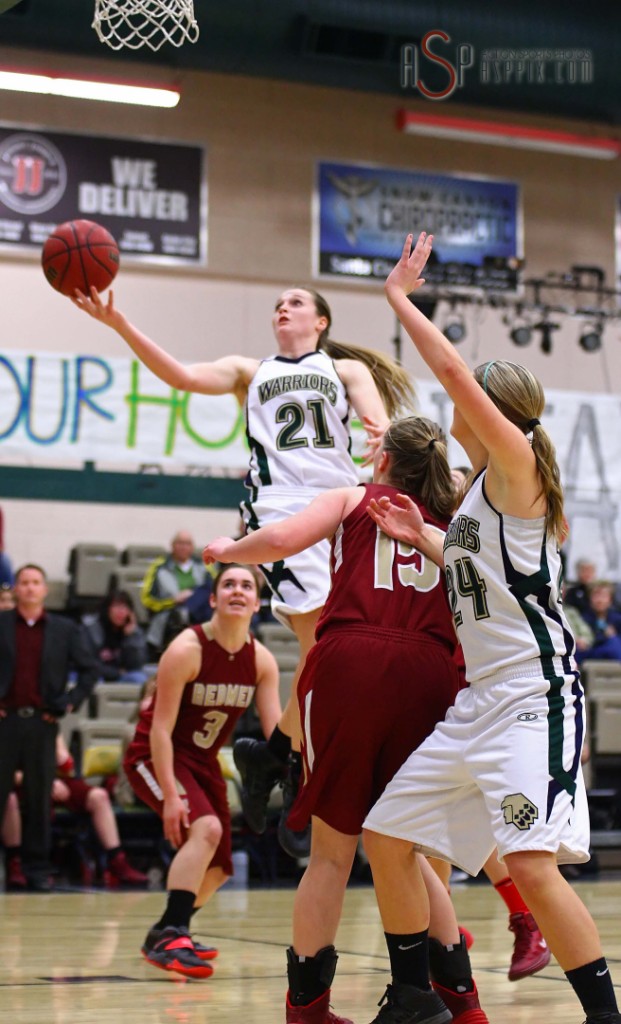 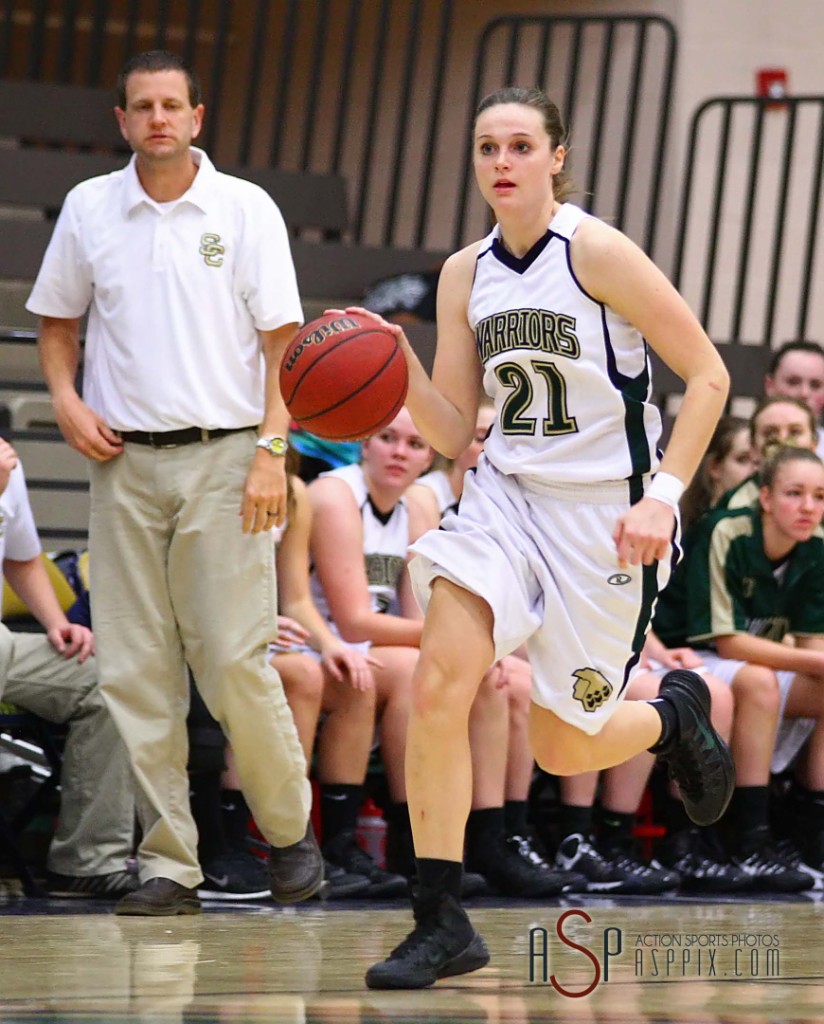 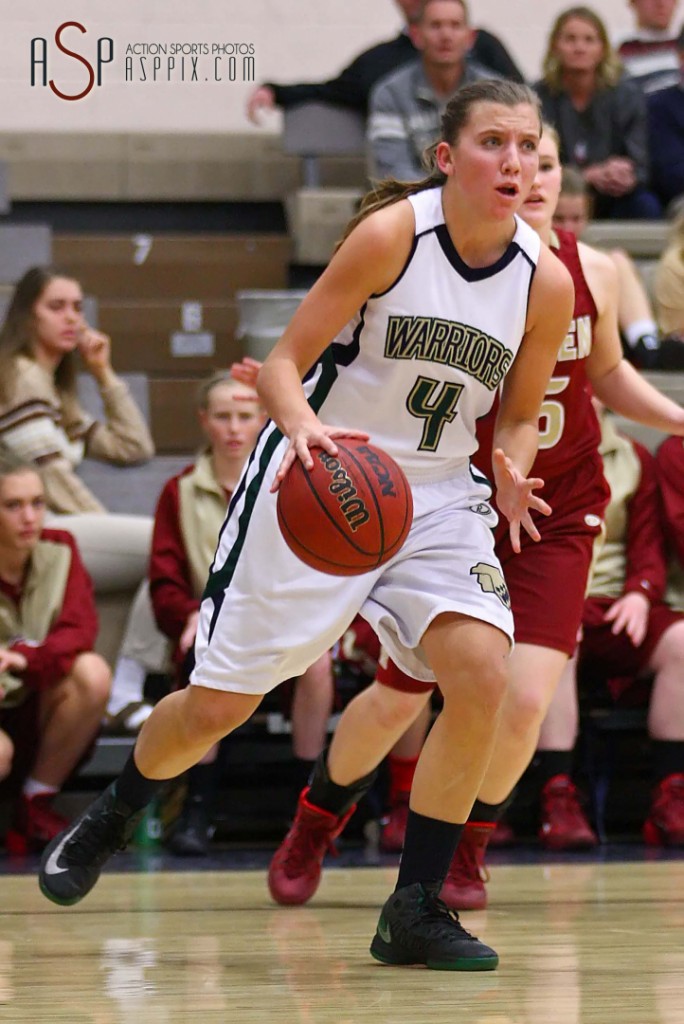 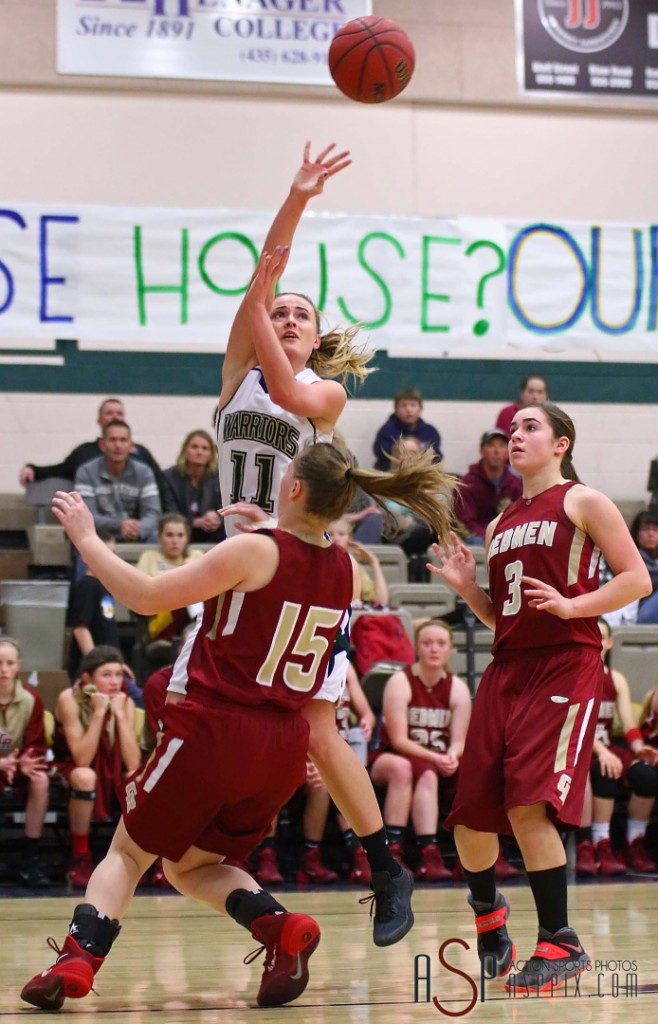 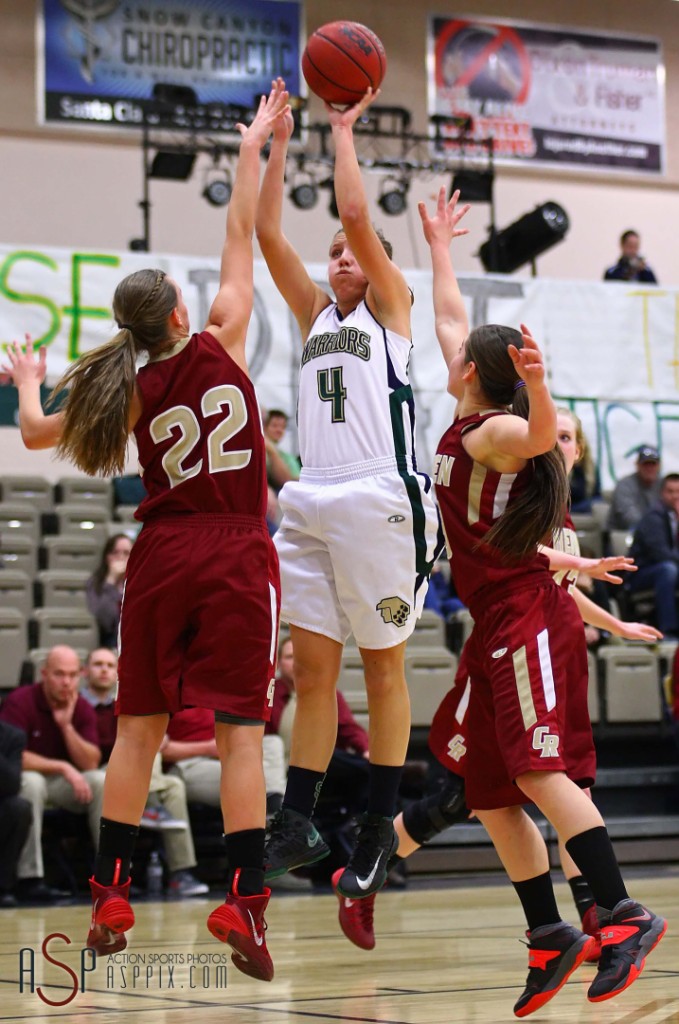 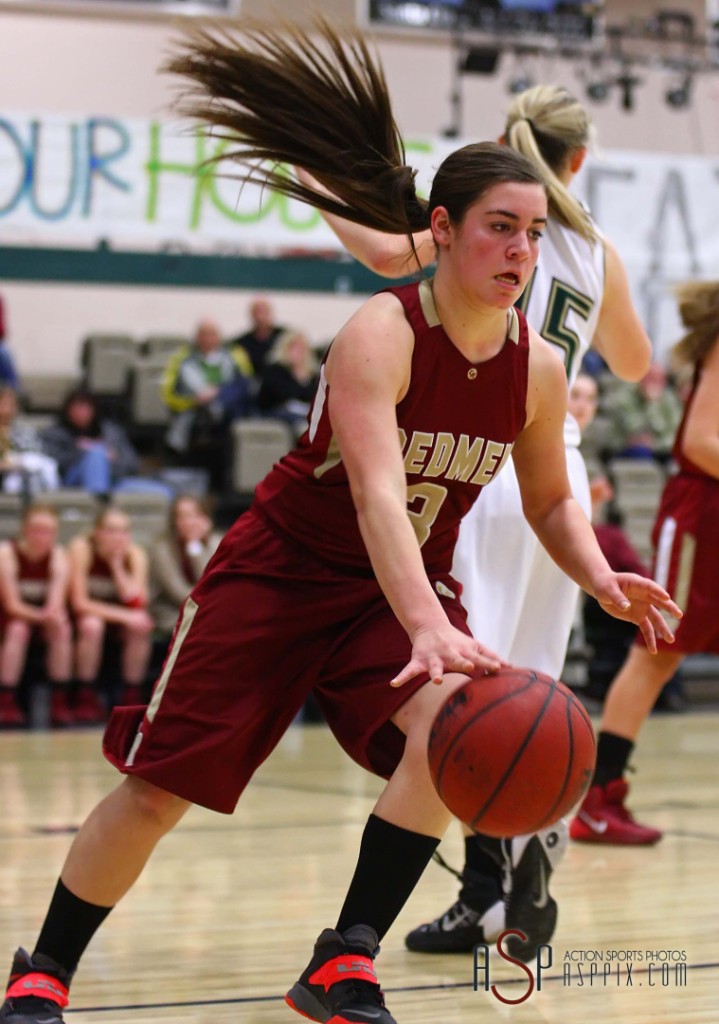 'We're trying to be as reasonable as we can'; Washington County School District proposes school fee changes

Suspect accused of forging $10,000 in checks appears in court