CEDAR CITY – Maile Wilson, 27, made history Monday as she became the first female mayor of Cedar City. She was sworn in at the Cedar City Chambers at noon on Monday.

Lacking the common profile for a politician has never been a problem for Wilson. “I’ve never let gender or age hold me back,” Wilson said.

“I am going to focus on what I have in front of me and do the best job possible for the citizens of Cedar City,” Wilson said. “This is something that I have been preparing for my entire life.”

Wilson’s resumé speaks to her preparation greatly, not only with her law degree from Charlotte School of Law in 2013, but politics are in her blood. Her grandfather, Loren Whetten, was a two-term Cedar City Mayor in the late 1960s.

“I am honored and grateful to be given this opportunity,” Wilson said.

When focusing on the upcoming generation and especially young females, Wilson said education is key in inspiring them to follow their dreams. “I tell the children in elementary school that I’ve been given these opportunities because of my education,” Wilson said.

Currently, no women represent Utah in the U.S. Congress or hold other executive statewide elected office. Utah ranks 46th in the nation based on our proportion of female members in the state legislature, according to Rutgers University’s Center for American Women and Politics. Despite this lack of political representation, statistics show that women running for office win elections at the same rate as men, but nationwide, fewer women choose to take the initial step to run for office.

“Utah women are remarkably capable, and they bring many valuable skills and important perspectives to political office at all levels of government,” said former state legislator Sheryl Allen. “All they need is opportunity, encouragement, training, and support.”

Allen and Wilson both will be participating in an annual, nonpartisan training through the organization Real Women Run on Saturday in Sandy.

“We look forward to giving Utah women of all political parties who are interested in running for office the tools they need to run hard and run well,” Allen said. “If women want to serve on a public board or commission first, or help with a campaign, we’ll prepare them for those opportunities too.”

Real Women Run is holding its annual all-day nonpartisan training on Saturday to empower women to participate fully in public life and leadership through elected political office at all levels, appointments to public boards and commissions, working on campaigns, or simply learning more about our political system. Women throughout the state are welcome. To register, click here.

Ed. note: On initial publication, this report included references to age and gender of  mayors in Utah derived from a source that proved inaccurate. Due to the sourcing error, the report was revised to remove those shortly after publication. 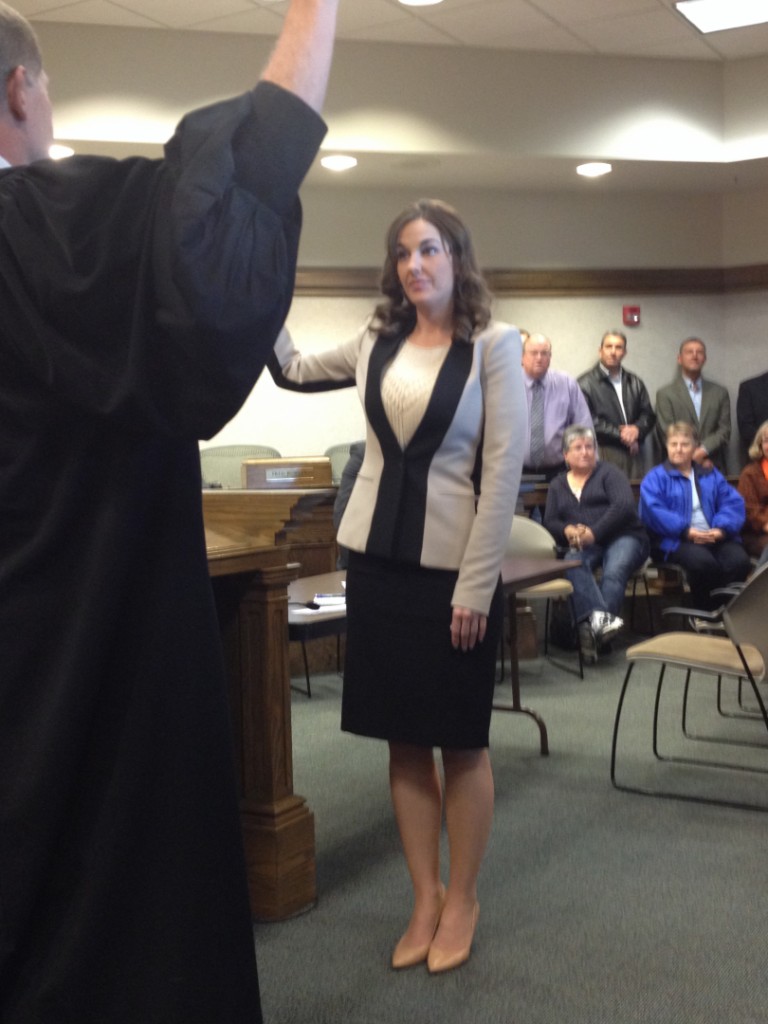 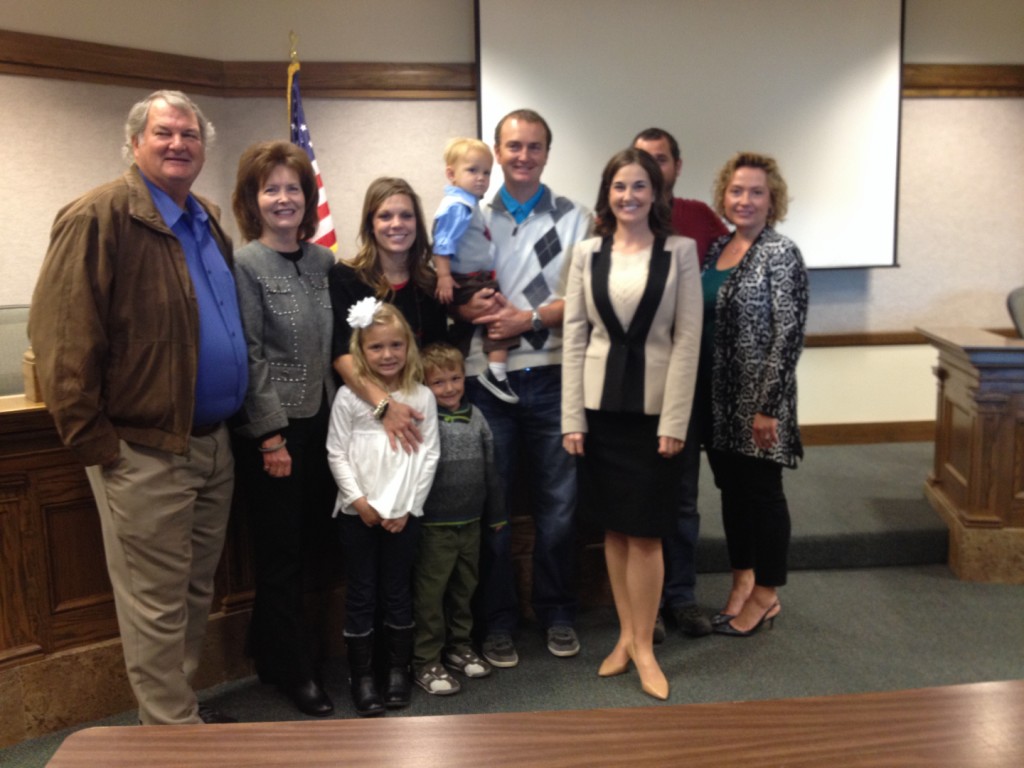 Natalie Barrett can, in one day, help her husband get out the door to med school, write a story on a crash on the interstate, feed her daughter baby food, prepare for a Southern Utah foot race and kiss bruised ankles after gymnastics lessons. Natalie received her bachelor’s degree in print journalism from Brigham Young University in 2011.