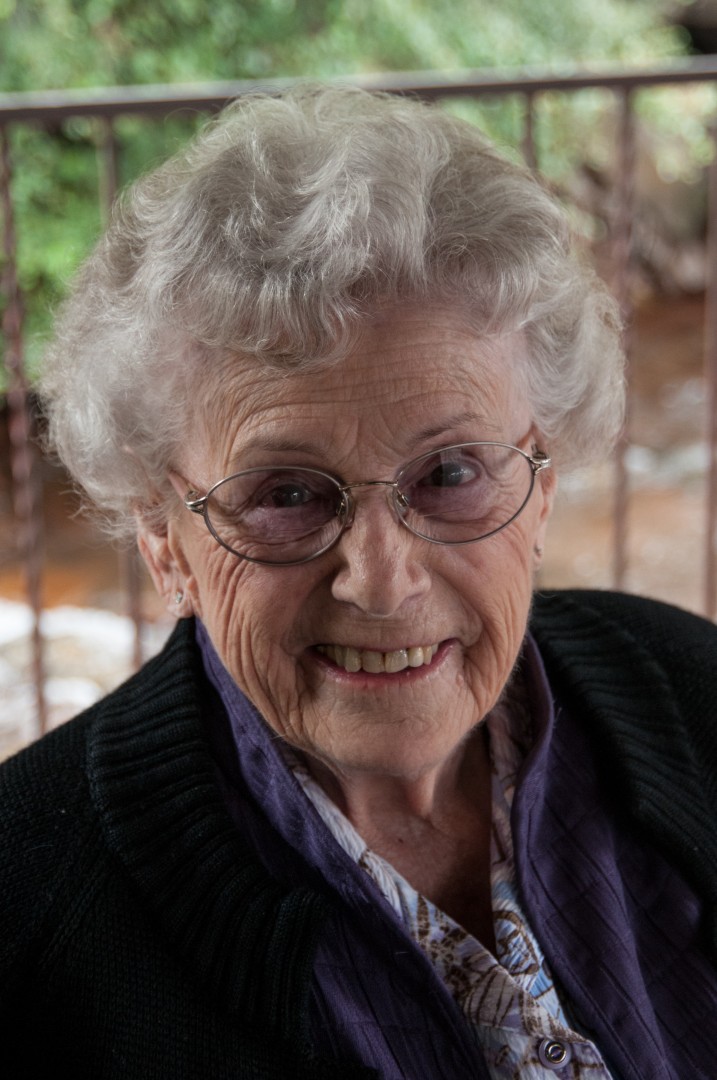 Helen Empey Oyler, age 89, passed away surrounded by her family on Tuesday, Dec. 10 in St. George, Utah, following a brief illness. She was just 20 days short of her 90th birthday.

Helen was born Dec. 30, 1923 in Ogden, Utah to John and Mary Newey Empey. She was raised in Ogden in a family of ten children and graduated from Ogden High School in 1943.

In 1944, during World War II, she began working at the Ogden Arsenal, where she met her husband, Ned Oyler.  Helen and Ned were married Nov. 1, 1946 in the Salt Lake City LDS temple and enjoyed 62 great years together prior to Ned’s passing in 2009.

Helen and Ned started their family in Tremonton, Utah, where all three of their children were born. They spent the majority of their married life between Tremonton and Eagle, Colo., with a brief period of time spent in Newcastle, Wyo.

Helen was a devoted wife, mother and grandmother and loved nothing more than spending time with her family. She was an excellent homemaker, seamstress, and cook.

Their retirement years were spent in St. George, where they were able to reconnect with old friends and make several new friendships. They spent much of these years pursuing their hobbies of dancing and traveling with those friends.

After Ned’s passing, Helen worked as a volunteer for the Dixie Regional Medical Center Handcrafter’s Guild, where she was able to enjoy using her talents to serve others.

A lifelong, active member of the Church of Jesus Christ of Latter-day Saints, Helen served in multiple callings throughout her lifetime. After Ned’s retirement, they served two missions for the church, working at Deseret Industries in St. George.

Helen was preceded in death by her parents, husband, and eight siblings.

Arrangements are under the direction of Spilsbury Mortuary, 435-673-2454. Friends are invited to sign the guestbook at www.spilsburymortuary.com.