WASHINGTON CITY — A single mother of three gathered with loved ones and folks serving with Habitat for Humanity of Southwest Utah for a groundbreaking ceremony in front of a house in old town Washington yesterday.

With the help of HHSU, it will be the first home of her own that Candice Nay, 29, and her children have known.

Nay grew up in Santa Clara and lived in one house her whole childhood. She has always dreamed of giving that same childhood to her kids, she said, but has never been able to do it because she got pregnant young and was never married.

Yesterday, with tears and a big smile, Nay accepted the award from Habitat as her three young children, 6, 8 and 10, played in fallen yellow leaves in what is to be their new, presently overgrown, backyard.

“I never thought I would actually be able to own a home — ever,” Nay said.

The home needs rehabilitation. It is one of three homes HHSU is rehabilitating this year in Washington County. HHSU does not give the homes away but instead assists low income families in acquiring zero-percent mortgage loans while requiring them to put in major hours of sweat and pay their mortgage themselves.

“This is not a handout, it’s a hand up,” HHSU’s executive director, Michael Gburski, said.

HHSU acts as the builder, or remodeler in this case, and also acts as the mortgage lender, subsidizing the obligation for the families helped.

Nay said she has been living paycheck to paycheck for the most part since she had her first child at 19. Raising kids is financially hard, she said, especially when theres only one bread winner.

Just finding the time to apply for the local Habitat for Humanity program has been a difficult process for Nay.

“I’ve really just tried to buckle down and work on my finances and try to get stuff paid off,” she said. “I didn’t want to come into a house with very many bills.”

Habitat for Humanity will supply a budgeting class for Nay as well as a team of volunteers and builders to help her with the remodel. The program requires at least 170 hours of sweat equity from Nay, and much of that will be spent remodeling the run-down house.

The team is planning on converting the heating and  swamp cooler to central air, updating the windows, redoing the floors, and doing other work to improve energy efficiency, Gburski said.

Nay said she is really excited to get working on her house and that being around people will be good for her, getting her involved. Over the past 11 years Nay has worked in a local Wal-Mart warehouse, putting in overtime hours recently to pay down her bills.

Nay has family in the area but she’s raised her kids all by herself, she said.

“My family is there for support, but eventually you have to grow up and really do it by yourself.”

The biggest reason Nay applied for this program was so that her kids could have a real home.

“It’ll be so nice to actually be able to give this to them because they deserve it, and they need it,” she said.

Her two sons are active football players and excited to have a backyard in which to play.

“Most parents want to give their kids more than what they had, and me, I wanna give my kids at least what I had,” Nay said, adding that this home will finally give her kids some stability in their life.

“I want my kids to … have lifetime friends, and go to the same school and not have to worry about bouncing back and forth from different houses.”

Nay still has a lot of work to do, but she said she is full of joy and gratitude.

“When you’re given something like this,” Nay said, “all you really want to do is give back.”

Habitat for Humanity recommends those who want to give back join Habitat’s volunteer base or donate money directly. HHSU is always looking for volunteers. Volunteers might be working directly on Nay’s house or other low income houses that HHSU is helping repair.

“If we can get 5,000 people in Washington County donating $5 a month to Habitat for Humanity,” Gburski said, “there will be enough money each year for us to complete three homes a year.” 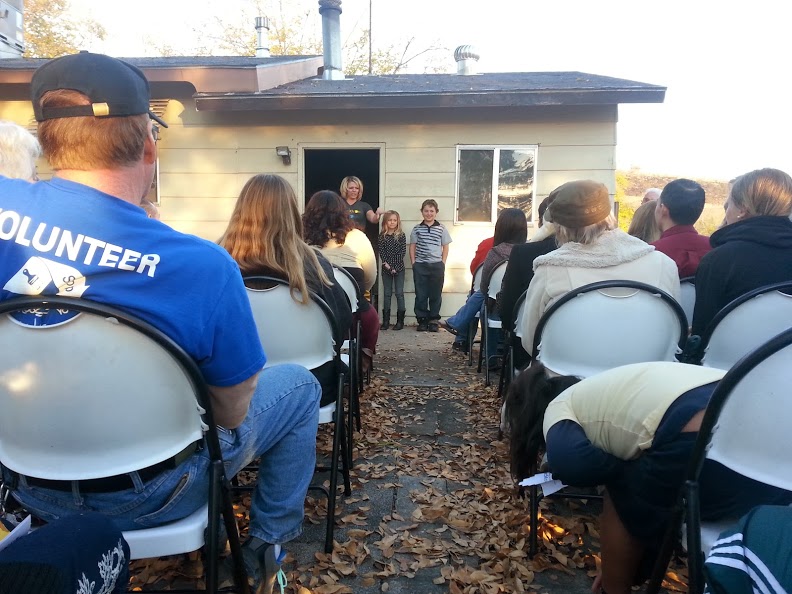 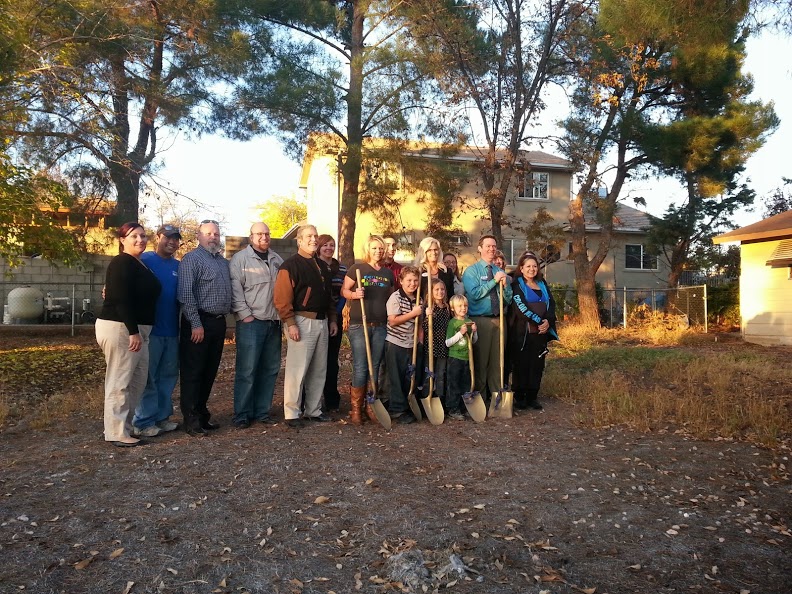 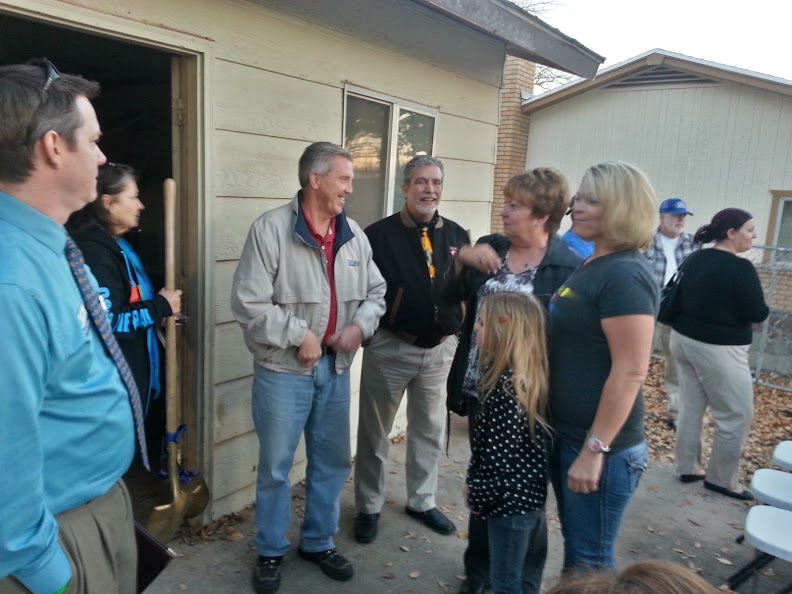 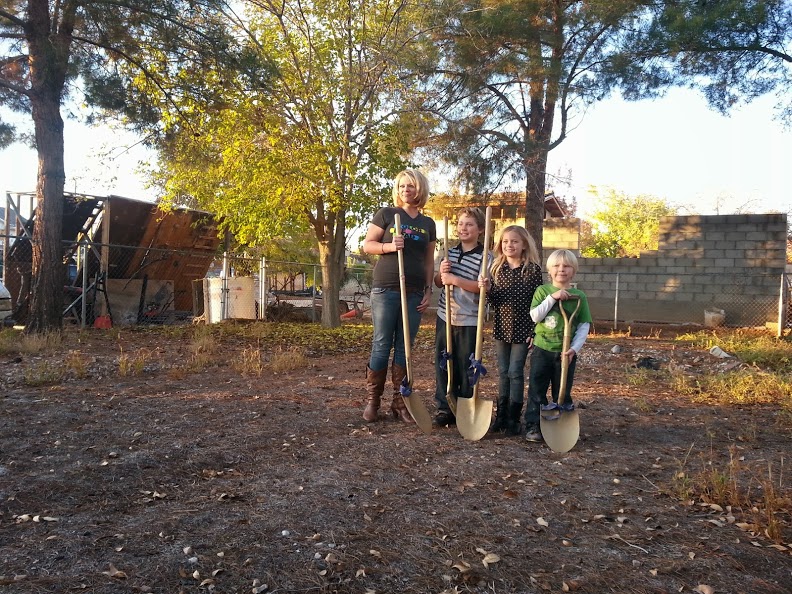 'There has been so much negativity:' Washington City woman tries to spread love with handmade hearts