ST. GEORGE – Municipal election polls reported a steady stream of voters in St. George today. Voting began at 7 a.m. in most municipalities, and will close at 8 p.m.

Poll workers in the Bloomington suburb of St. George said that they have had a great polling day and a nonstop stream of voters. They also said they had good returns on early voting and absentee ballots.

Poll workers at the Washington County Administration Building said they hadn’t seen any lulls, and that they have also seen a constant stream of voters all day.

In St. George, the hot topic was the mayoral race between Mayor incumbent Dan McArthur and City Councilman Jon Pike. Voters outside the polls were chattering about the chance that there might be a new mayor.

“It’s time to get new blood,” Donna Lewis of St. George said. “It’s not what I like about (Pike),” Lewis said, “It’s what I don’t like about McArthur.”

On his way in to vote at the Bloomington polls, Paul Greertsen echoed some of Lewis’ thoughts. “I’m just tired of the same old thing,” Greertsen said. “St. George needs some new blood instead of stunting our growth with old ideas.”

But the incumbent has his share of advocates as well.

“I love the comments about voting out incumbents,” Justin Snyder wrote in a St. George News Facebook thread in response to others who argued for voting out the incumbent. “How about we vote for substance not just change. You know what we got last time people voted for ‘change.'”

Washington County also has one Proposition being voted on today. Proposition 9, if passed, will authorize the Washington County School District Board of Education to issue general obligation bonds totaling no more than $185 million that will mature within 20 years. The funds will be used to develop new facilities and improve existing properties owned by the district.

For a general overview of this year’s elections see our voters guide. St. George News will post election results for Washington, Iron and Kane counties after polls close and as tallies become available. 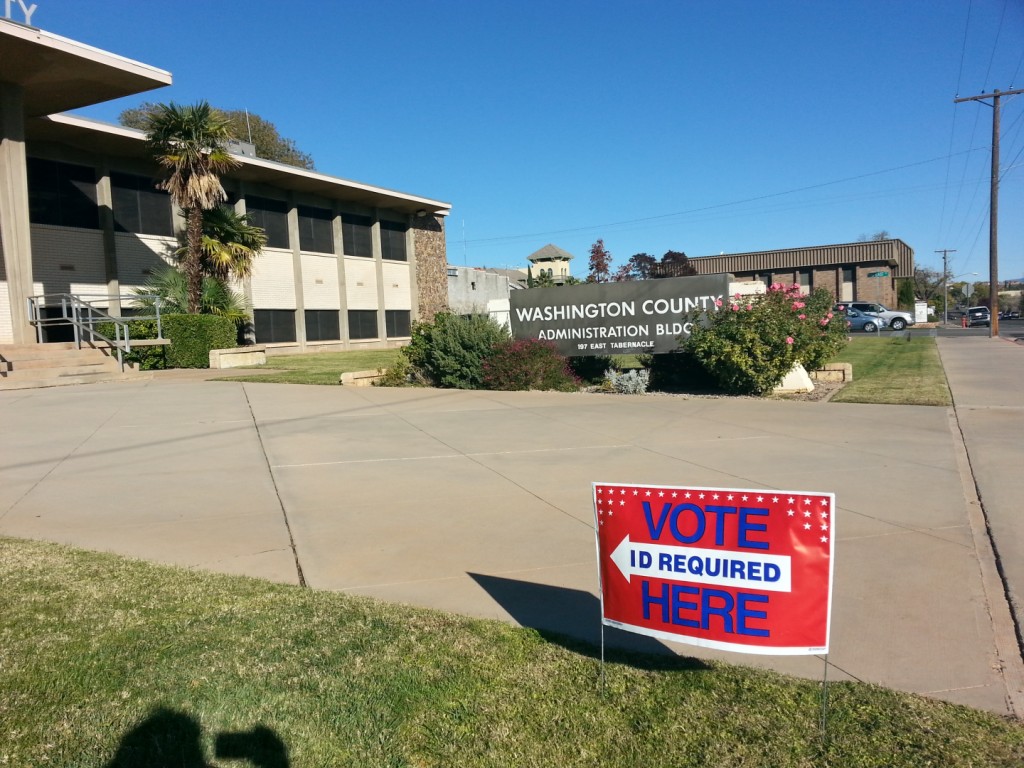 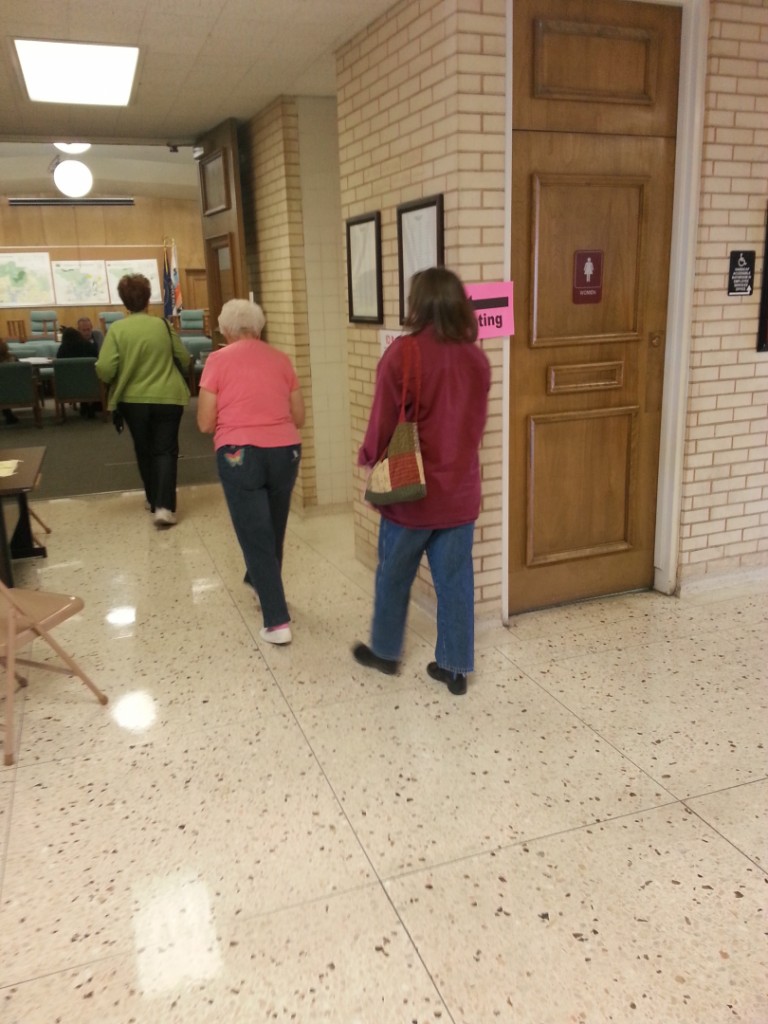