MESQUITE — A man was transported to Mesa View Regional Hospital Thursday morning after being stung multiple times by a swarm of bees.

Mesquite Fire and Animal Control were dispatched to 200 West Pioneer Boulevard after receiving a call just before noon of a male victim in his 30s having been stung between 20 to 30 times. 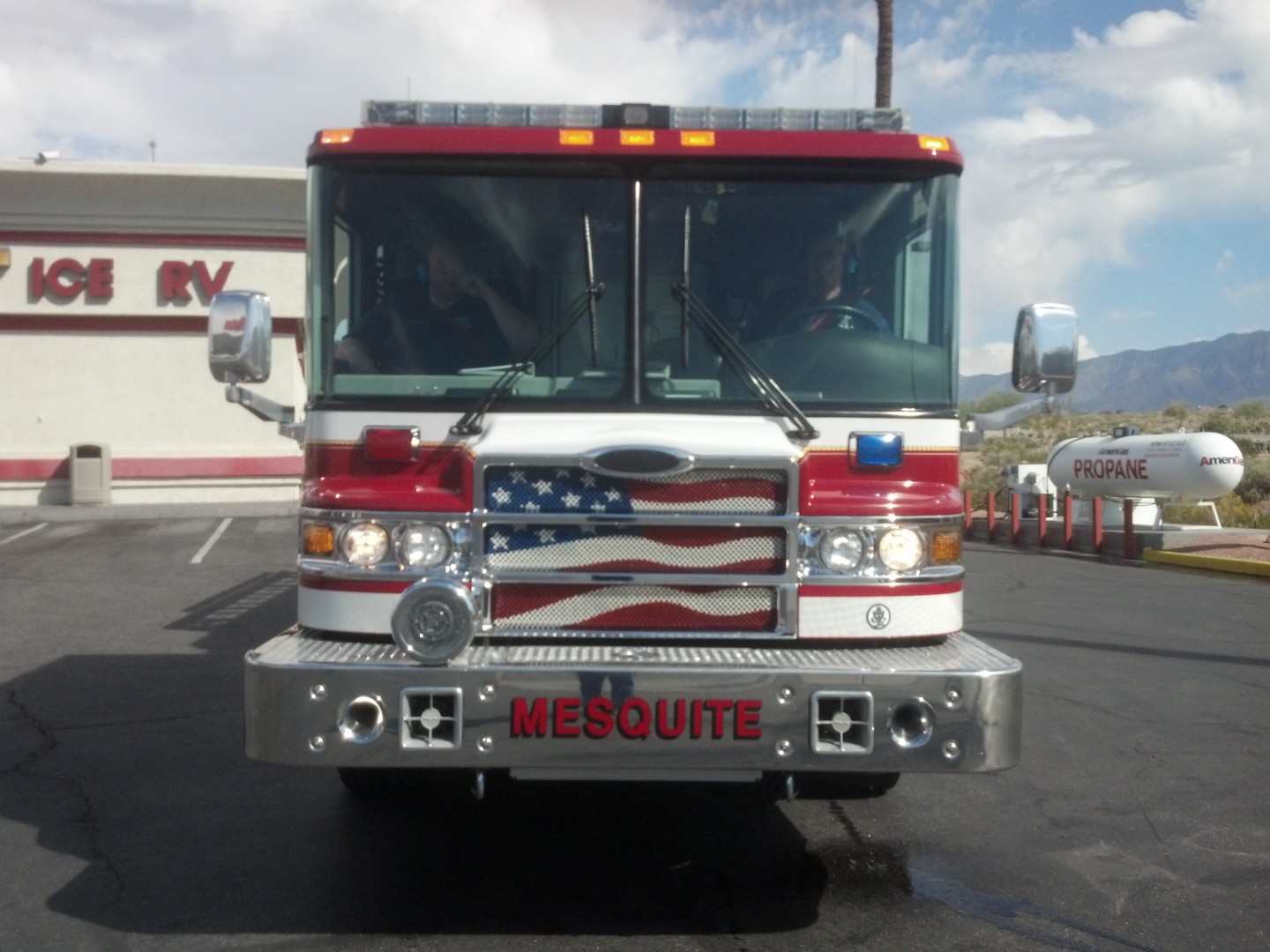 The lone victim initially appeared stable despite having been stung approximately 30 times. The patient suddenly began to deteriorate, requiring the paramedics on Rescue 11 to initiate advanced life support interventions to keep the patient’s rapidly deteriorating condition from advancing to anaphylactic shock. The victim was transported to the hospital and arrived in stable condition.

Animal control officers wearing bee suits were able to locate multiple areas approximately 200 feet behind a store and along a freeway exit with concentrations of bees in bushes. They were not able to locate an actual hive.

Fire Captain Gately utilized Compressed Air Foam to neutralize hundreds of bees and make the area safe. There were no other injuries reported.

Mesquite Fire Rescue said they would like to remind people of some important bee safety information. If an individual is stung and they know they’re allergic, their breathing becomes difficult or they have been stung many times, they should seek medical attention immediately. If a person is actively being stung, they should:

When a person yells or waives his or her arms, it can agitate the bees even more.