Stock image; photo does not represent the accident in the attached report | Image by St. George News

WASHINGTON CITY – A two-car collision occurred at the intersection of Washington Parkway and Telegraph Street at around 3:15 P.M., Monday.

Ed Kantor, public information officer for the Washington City Police Department, said that a passenger vehicle going southbound on Washington Parkway was attempting to go left, or eastbound on Telegraph Street and struck another one passenger car on the tail end and spun the car around.

Kantor said one adult was taken to the hospital for evaluation. At that time no serious injuries were reported. A citation was issued for an improper left turn. A white Honda Accord was observed at the accident scene being towed away.

A similar accident occurred at the same intersection on Saturday 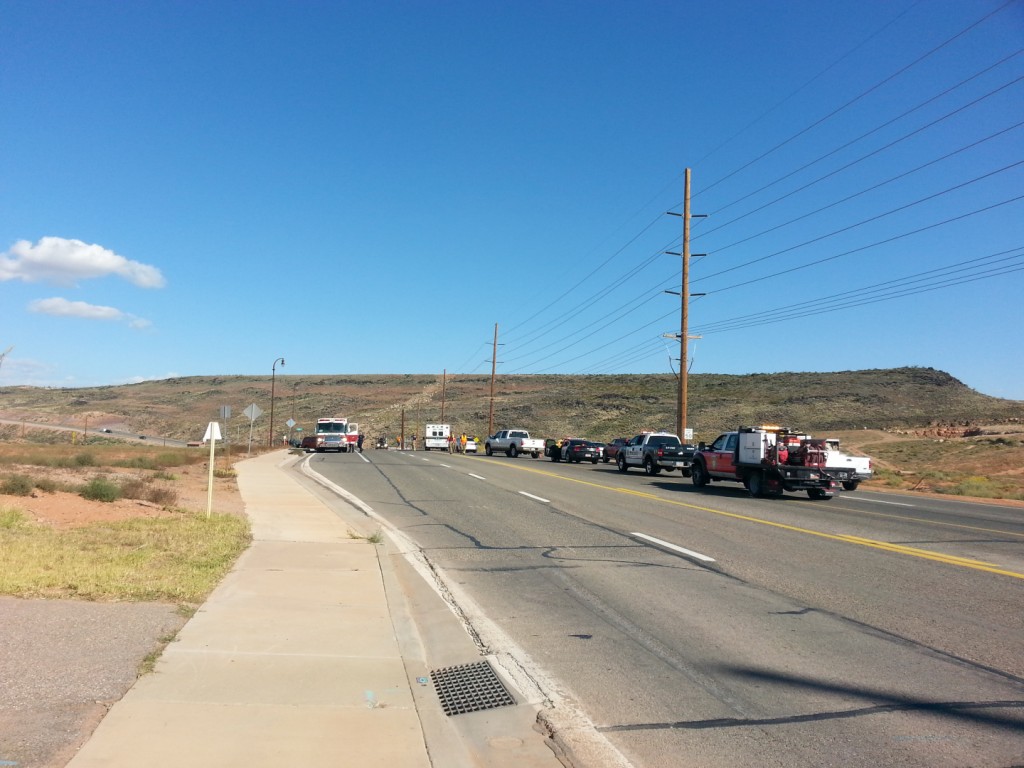 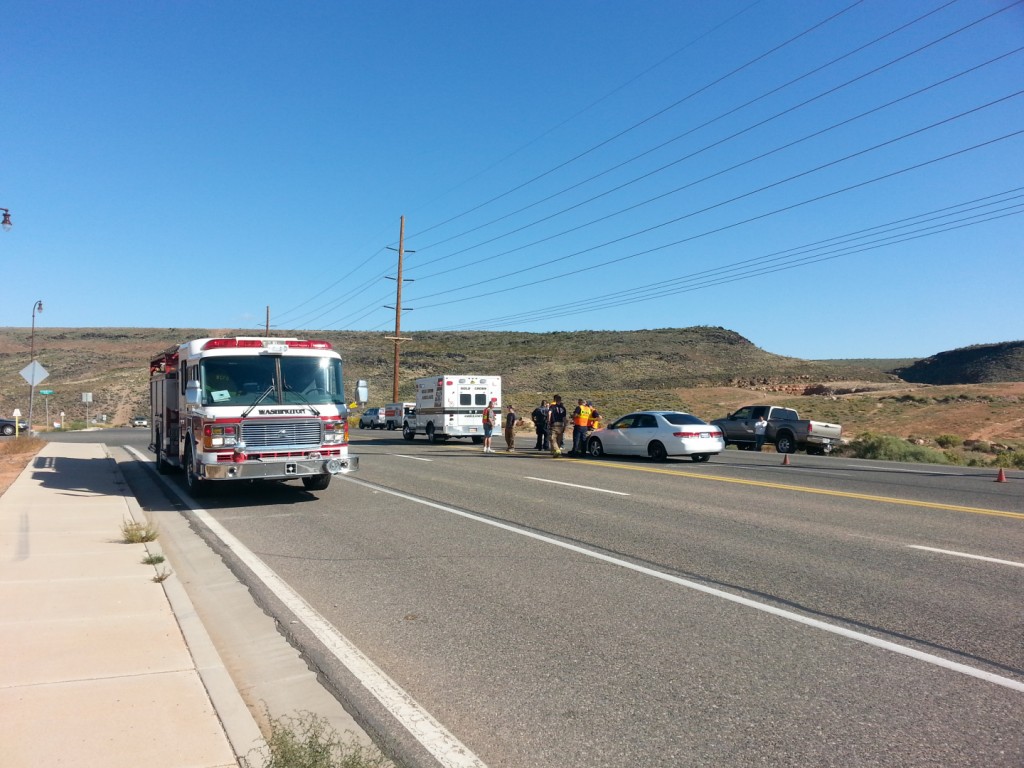 TRAFFIC ALERT: Northbound I-15 closed in gorge due to vehicle crash, fire

Letter to the Editor: Northern Corridor - the good, the bad and the ugly