ST. GEORGE – The Sixth Annual Snow Canyon Half Marathon, 5k and Tuff Kids Race and is held on the first Saturday in November, that is Nov. 2 this year. Pre-registration is being accepted through Oct. 25, late registration through Oct. 30 at noon; details here.

The race was started by Steven Bingham in 2007 and is directed by St. George City Recreation Director Aaron Metler – the St. George Marathon 2010 Overall Champion. It had over 2,000 runners last year and has grown consistently since its inception in 2007. In addition to the half, there is a 5k and Tuff Kids runs which features three youth-racing distances for younger kids. The Snow Canyon Half Marathon, 5K and Tuff Kids Race

“During my first visit to Snow Canyon State Park, I knew we had to organize a half marathon there,” Bingham said. “The spectacular and breathtaking views would provide for a unique and special experience. Due to the unique beauty and the downhill slope of the canyon’s main road, it was obvious that runners would be drawn to this race.”

“Registration for this year’s half marathon is up significantly with participants already signed up from 24 States, in addition to Canada,” Metler said. “We have over the last couple of years seen an increased draw from all over the United States. We have also had participants from Mexico, Australia and Portugal.”

“This year with the national recognition, we have seen a big increase in participants from outside of Utah. People started calling us from all over immediately after the Runners World issue came out, making plans to attend this year’s race. While a lot of the races statewide are down this year, we are up 35 percent over last year; the recognition has been a big plus,” Bingham said. “It has really been fun to see this race take off.”

Runner’s World recognized the race for its unique beauty. The course winds through red rock mountains of Snow Canyon State Park with views of its white peaks. Further down, the race goes through black lava fields before finishing in St. George. Selections were made by Runner’s World staff based on feedback from over 1,000 runners nationally, of which the Snow Canyon Half “garnered the most comments by far” of any of race.

Utah alone has at least 97 half marathons. The City of St. George has long been a prominent producer of top quality races, most well-known for organizing the world famous and nationally recognized St. George Marathon. The St. George Marathon has also garnered national recognition, most recently by Runner’s World, January 2010, as the nation’s most-organized full marathon. 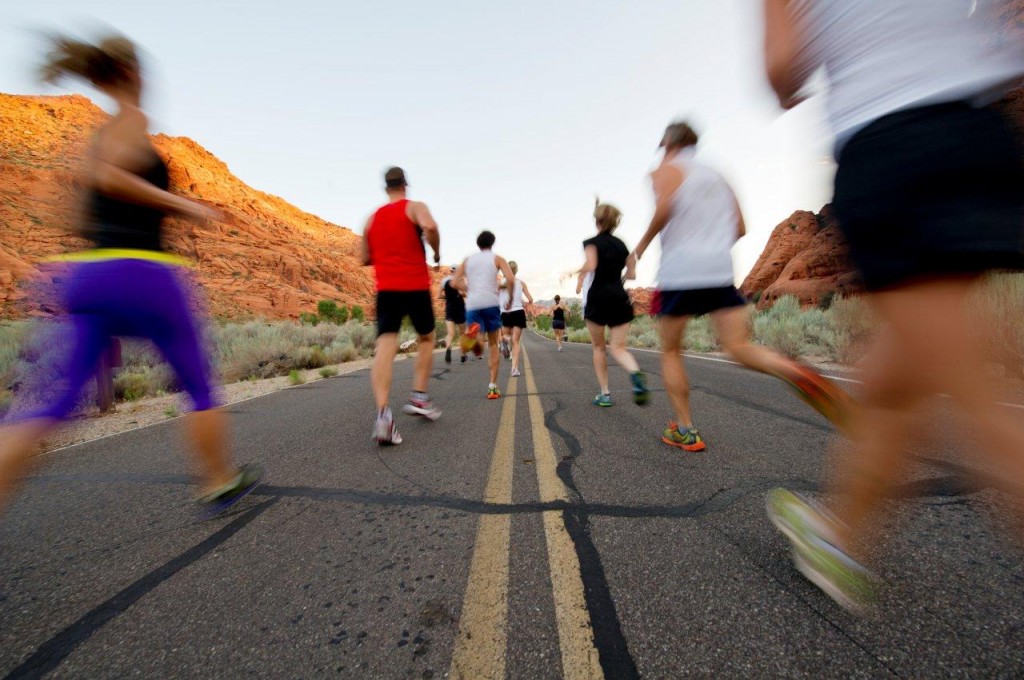 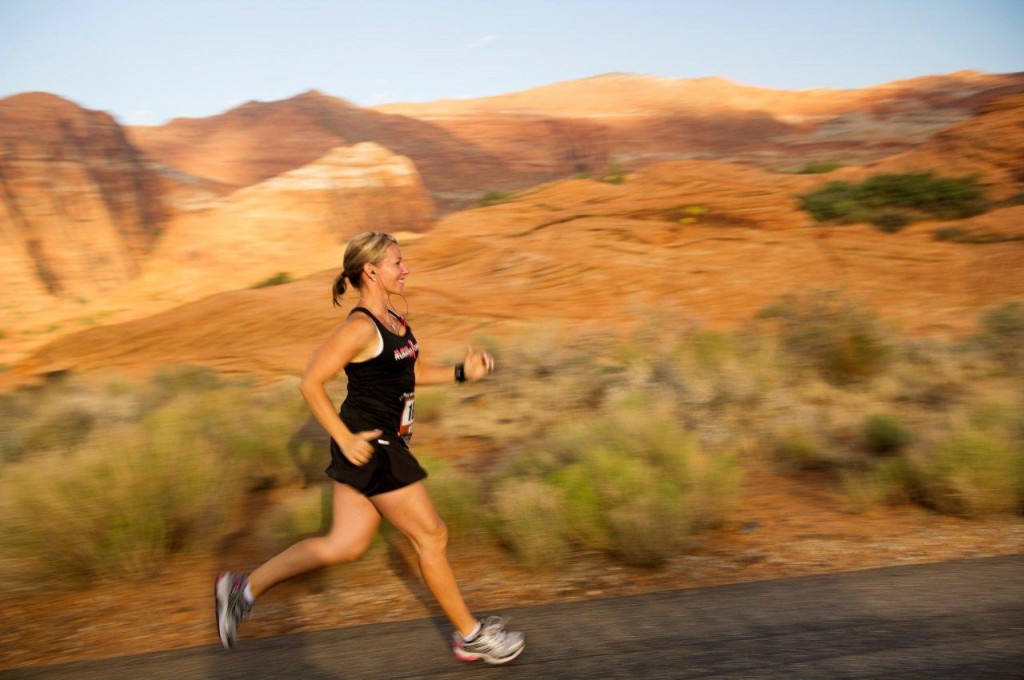 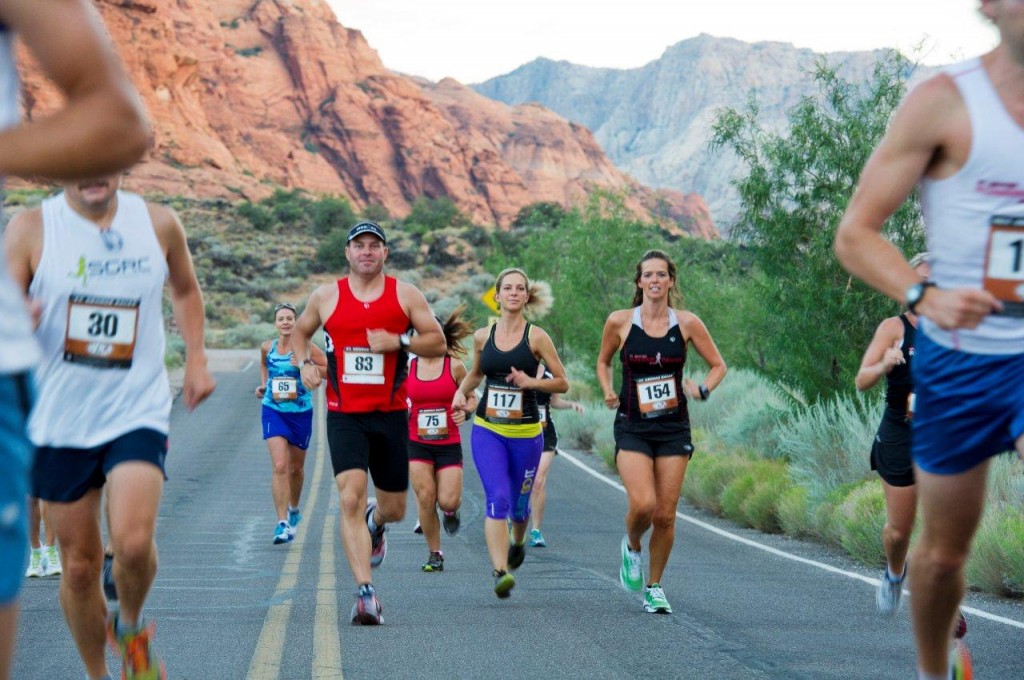 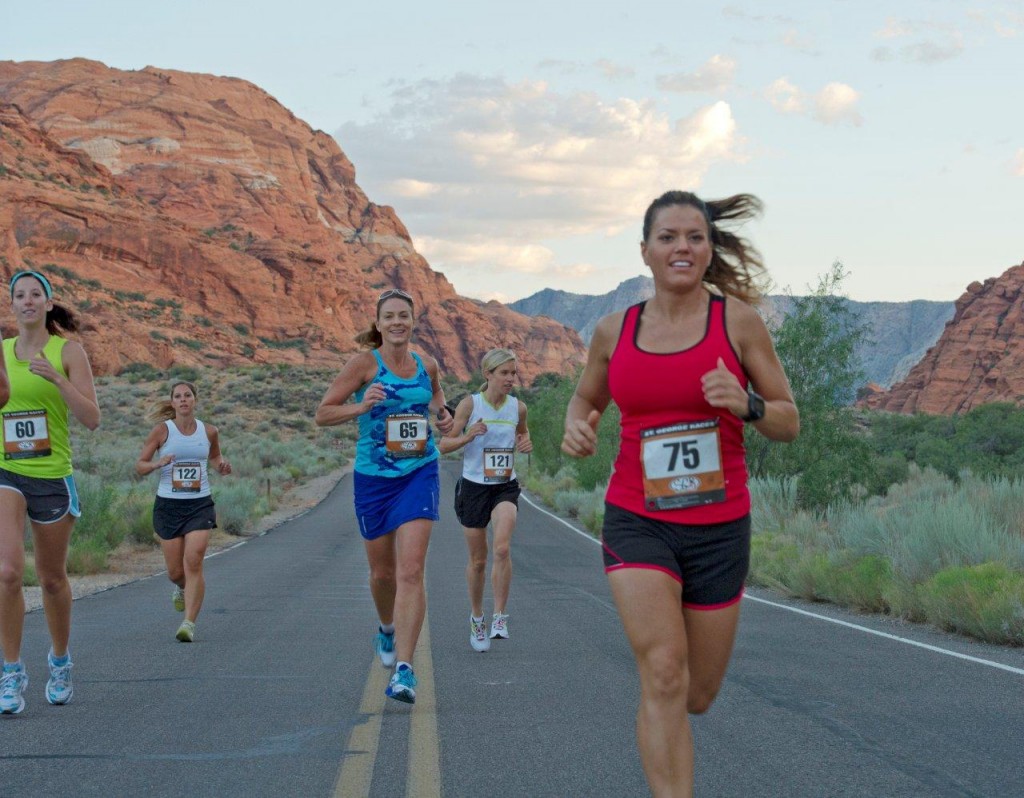 While many people are sleeping, 8-year-old Elizabeth Rose has been training to run half-marathon

UDOT offers another reason to stay home: I-15 roadwork