ST. GEORGE – The Dixie defense is really starting to bear down, and that’s bad news for the rest of the region.

The defending state champ Snow Canyon Warriors and the only team to beat them soundly last year, Dixie, squared off Thursday night and the Flyers defense dominated in a 2-0 victory at Walt Brooks Stadium.

“We’ve really played well two games in a row,” Dixie coach Burt Myers said. “We’re improving, for sure, but the biggest thing is our goalie. She’s really catching on.”

“They were really great tonight,” Myers said. “Snow Canyon didn’t have too many real scoring chances.”

The Flyers jumped out early on a goal by Aubri Challis. The game stayed at 1-0 until late in the first half. Snow Canyon got a breakaway with a striker one on one with Empey, who ventured out and made a bold save on the try.

“They got behind us and she came off the line,” Myers said. “She laid out beautifully and made a great save. She hasn’t played goalie for more than two years, but she’s doing eral good. I’m very proud of her.”

Moments after the Empey save, Bekah Pasley doubled the lead by pounding the back of the net for Dixie. And with a 2-0 lead and a stingy defense, the home-standing Flyers were well on their way to victory.

“When the schedule came out and I saw this week, I thought ‘Are you serious’” Myers said. “Snow Canyon had a bye on Tuesday, too. So I was pretty worried. But our girls really played well.”

It was Challis’ fourth goal of the season, while Pasley scored for the first time.

Dixie is now 3-2-1 overall and 2-0 in region play. The Flyers play at Hurricane Tuesday night.

The Warriors, who graduated 12 seniors off that championship team from last season, fell to 1-3 overall and 0-1 in Region 9. Snow Canyon will play at home against Canyon View Tuesday night.

Desert Hills 8, Hurricane 0
A hat trick in soccer is rare. Two in one game? That’s unheard of. But Desert Hills got just that from Brittany Terry and Kenzie Done Thursday night in a the 8-0 blasting of Hurricane.

Kirsti Izie and Madi Hansen also scored and Lauren Bushmount recorded the shutout in goal as the Thunder scored five second-half goals in the easy win.

Terry and Done are both averaging more than one goal scored per game. Each has seven goals in six outings. For Bushmount, it was her first shutout of the season.

The Thunder who improved to 3-2-1 overall and 1-0-1 in region, host Pine View Tuesday night.

Cedar 7, Canyon View 2
The Lady Reds went to 4-1 overall and 2-0 in region with the easy win. Courtney Carpenter had a hat trick and now has six goals on the year. Arianne Towns scored twice and is up to five goals on the season. Melissa Kunz had both goals for Canyon View, which falls to 2-3-1 overall and 0-1-1 in region. Kunz leads the region with nine goals this year for the Falcons, who play at Snow Canyon Tuesday. 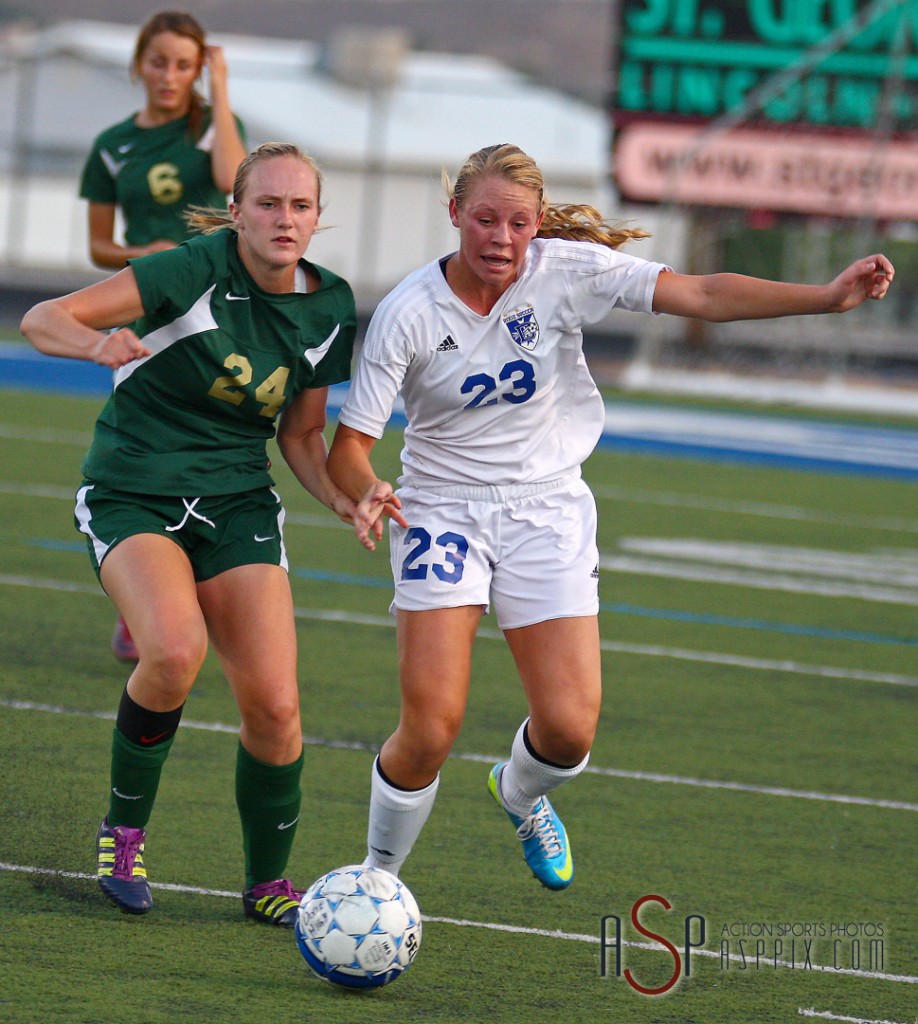 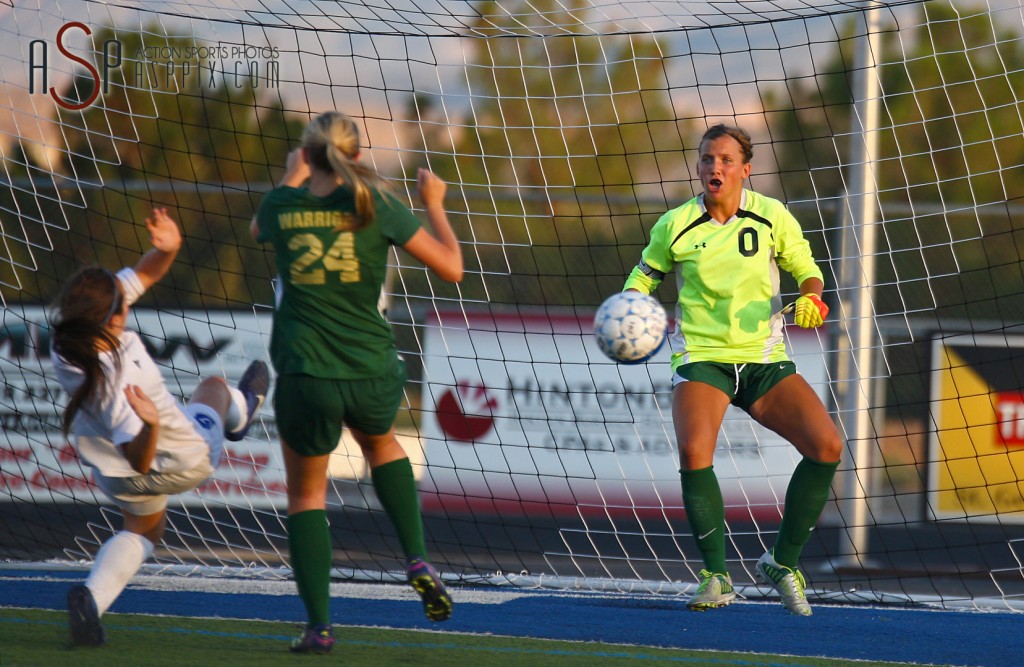 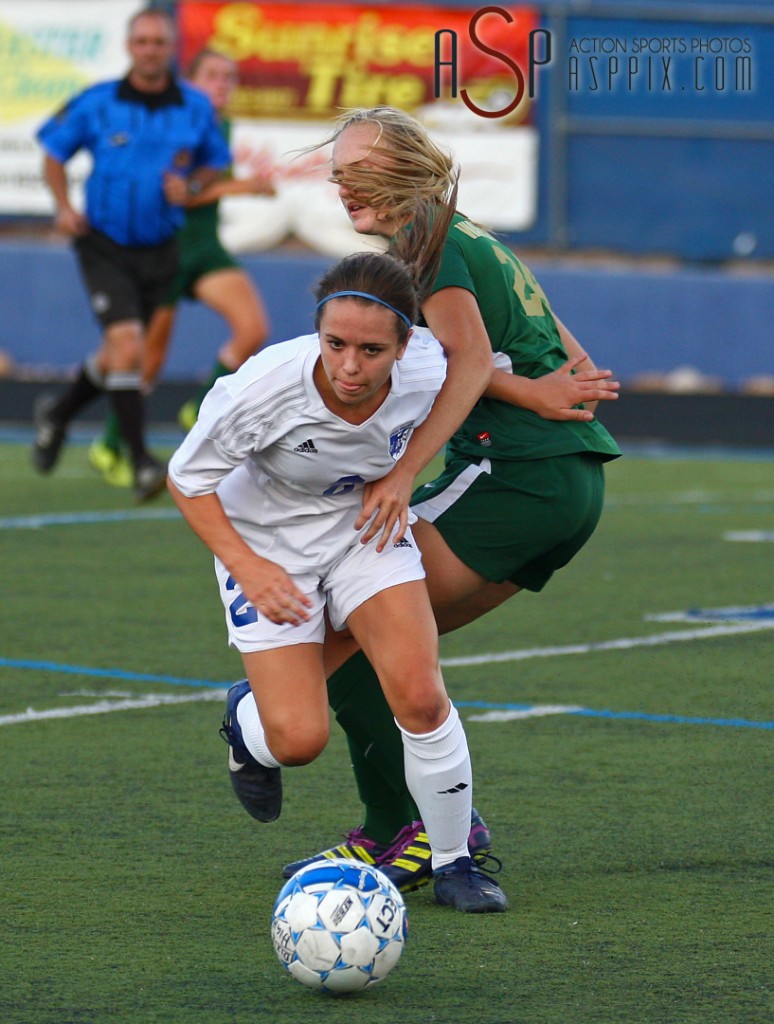 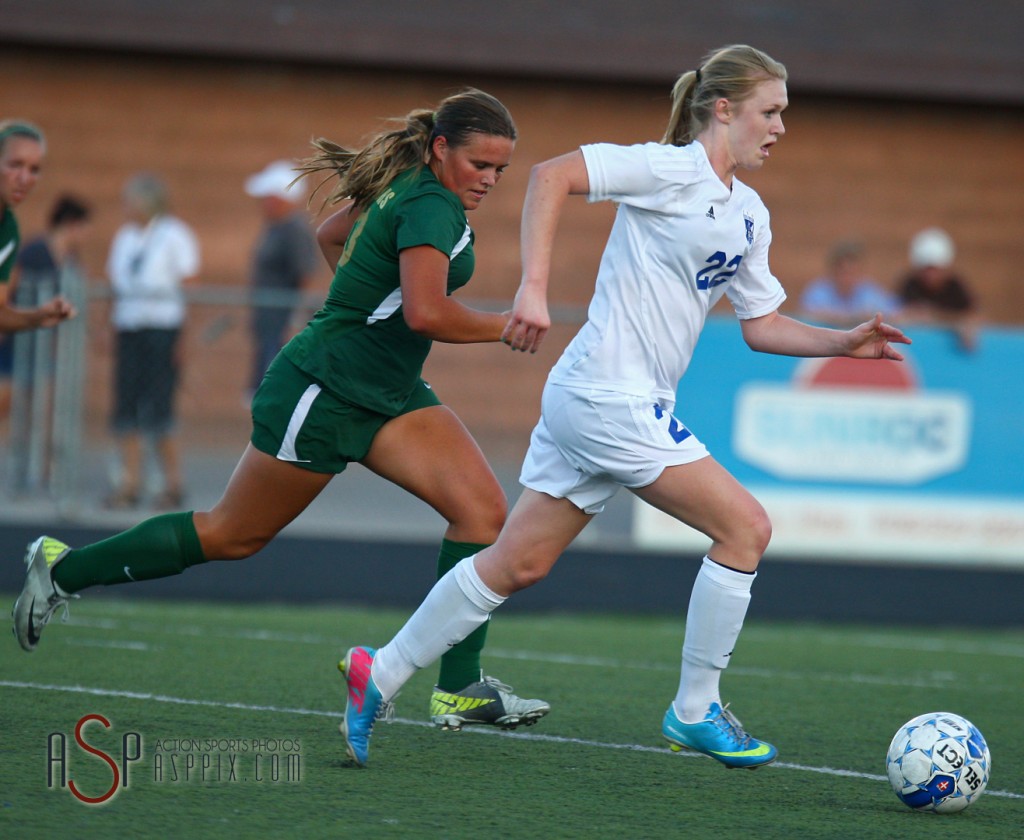 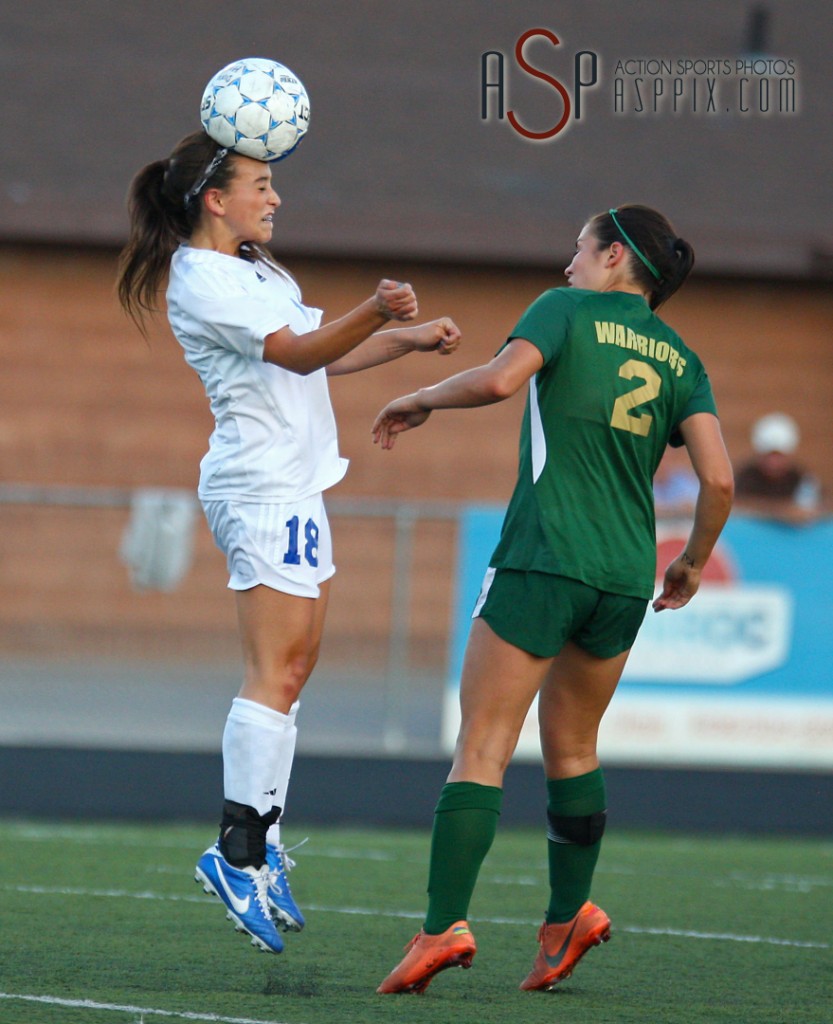 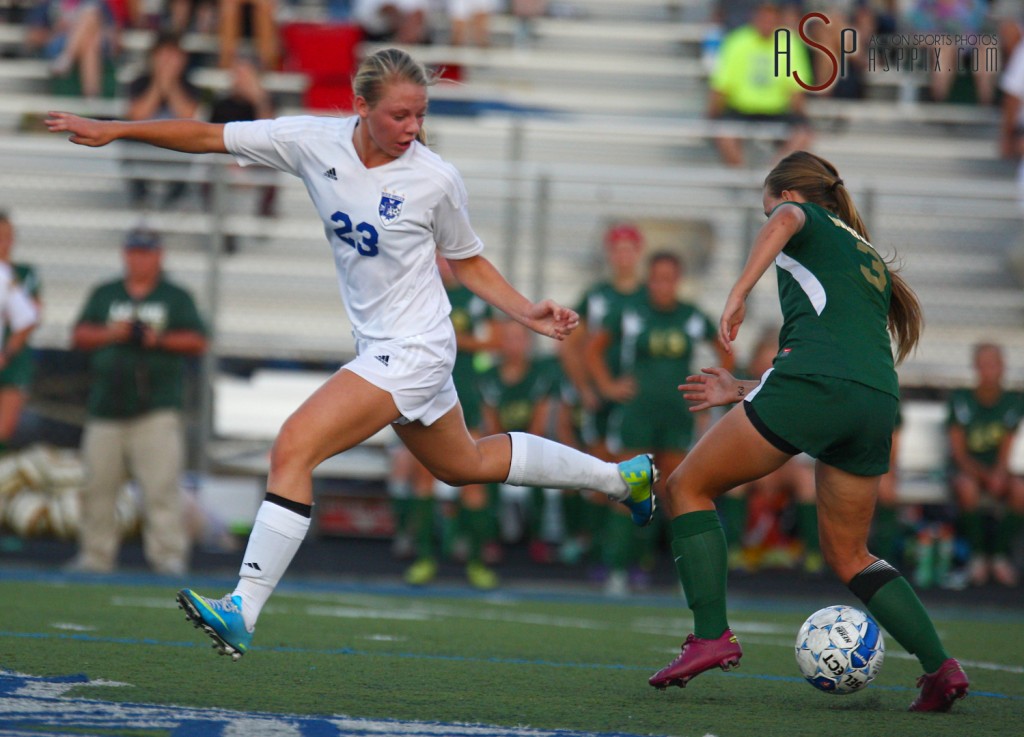 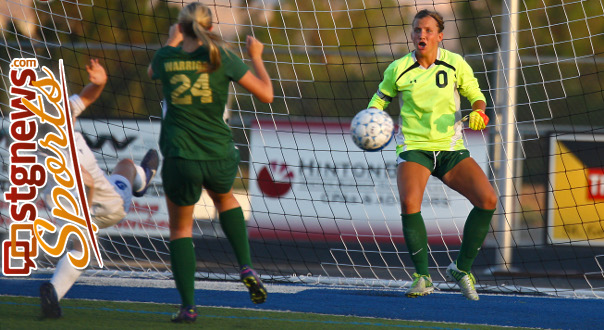 Letter to the Editor: Rep. Chris Stewart on drought and the need for improved infrastructure