Washington City – In the ever-changing world of technology, there is an emerging community of people who call themselves bio-hackers; that is, people who advocate and seek ways to unite their bodies with electronics and technology. One such local man has made national news for implanting magnets in his ears.

Rich Lee is a family man. He lives on a quiet street in Washington City. His career as a sales manager for a local company provides him with a modest living. Lee has a wife, children, and two cats. He mows his lawn on the weekends.

Like anyone else, Rich Lee’s neighbors pass by him on their way to work or while checking their mail in the afternoon, and many of them might be surprised to learn that Lee is making national news right now. His neighbors might be even more surprised to find out that Lee is what is known as a biohacker: an individual who believes that the human body, like a computer system, can be artificially enhanced and upgraded through body-modification or other means. In fact, not only does Rich Lee believe such things are possible – he’s already doing it.

In late June, a story went viral among bloggers and technology journalists. It began with rumors that a Utah man had a pair of magnets implanted into his ears, somehow allowing him to listen to music without the need for ear buds or headphones.

By last week, the story had caught the attention, as well as the imagination of mainstream news organizations.  On July 2, USA Today profiled Lee’s implants, suggesting that such technology might inspire Apple’s next revolutionary electronic toy. On July 4, The Guardian ran a similar story, speculating that in the future, Lee’s procedure might be comparable to receiving cochlear implants. The popular technology blog, Gizmodo soon chimed in, wondering if gamblers might one day use such devices to cheat without being detected.

Wired Magazine was among the first major news outlets to break the full story. The article described how Lee enlisted a body-modification expert to surgically implant two small magnets directly into the cartilage of each ear. Lee activates the magnets by wearing a loose copper-wire coil that creates a low-level magnetic field. When the coil is plugged into an amplified headphone jack, the resulting magnetic field causes Lee’s magnetic implants to vibrate like speaker coils, effectively turning the cartilage in Lee’s ears into a pair of organic speakers that only he can hear.

So, where does somebody get the idea to implant magnets into their body?

“They have materials now that can connect to nerves,” Lee said in a recent interview with St. George News, “like robotic limbs that have these multi-electrode arrays that connect to nerves and allow people to move their hands like Luke Skywalker. So pretty much every technology I look at, I think, ‘can this be implanted in a body? Can this be connected to a nerve?’”

Lee first came up with the idea to implant magnets into his ears some time ago after stumbling upon a unique headphone design.

“It began when I came across these ‘invisible headphones’ online,” Lee said, “you just insert these two magnets into your ear canal, put this coil around your neck, and it works like that. So I thought, if that works, then implanting the magnets (directly into the cartilage) has a good chance of working.”

However, powerful rare-earth magnets – the type of magnets Lee needed to make his device work – are highly toxic.

Fortunately, Lee had a way to make the magnets safe.

“The ones I have are coated in gold, and then coated in silicone, and then implanted. I have two layers of bio-proofing in there.”

The gold and silicone coatings protect Lee from getting poisoned by the magnets.

There is some risk involved with the implants, Lee said, as there will always be a slight risk that the bio-proof coating could rupture. “Realistically,” he said, “I know these have to come out some time.” However, Lee said he believes that his magnets are small enough that his life is not in any danger. Even so, he said, “as soon as I see any bruising or signs of infection, I’ve got to remove them immediately.”

Lee said he is comfortable with the risks he is taking. Lee is a part of an emerging and growing community of people who call themselves bio-hackers. For Lee and others like him, this is the future.

“Corporate structures lack imagination,” he said. “Where would personal computers be if we’d left it to IBM and HP to have the vision needed to bring about the digital revolution? All of that stuff was done by nerds holed up in garages in Silicon Valley.”

Lee said he was referring to people like Steve Wozniak and Bill Gates who laid the groundwork for the technology that has changed our world over the last 30 years.

When speaking with Lee, it’s difficult not to become caught up in the enthusiasm he has for the future. For him, the future isn’t something we are supposed to wait for, but something we need to go out and find.

“The technology is getting better and better,” he said. “The future you were promised is not coming. Nobody is going to sell you recreational cybernetics, a jetpack, or a flying car anytime soon. That robot butler you wanted might take your job, but it isn’t going to clean your house in the next decade. If you want the future you were promised, you will need to create it yourself.” 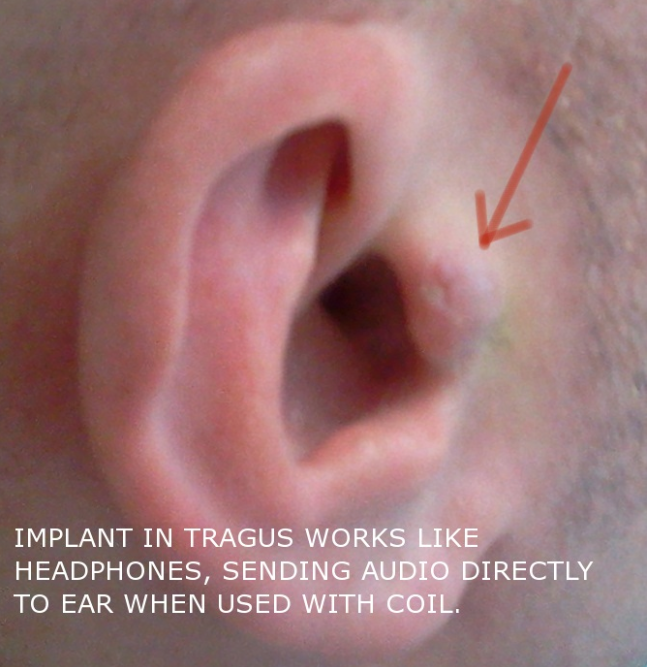 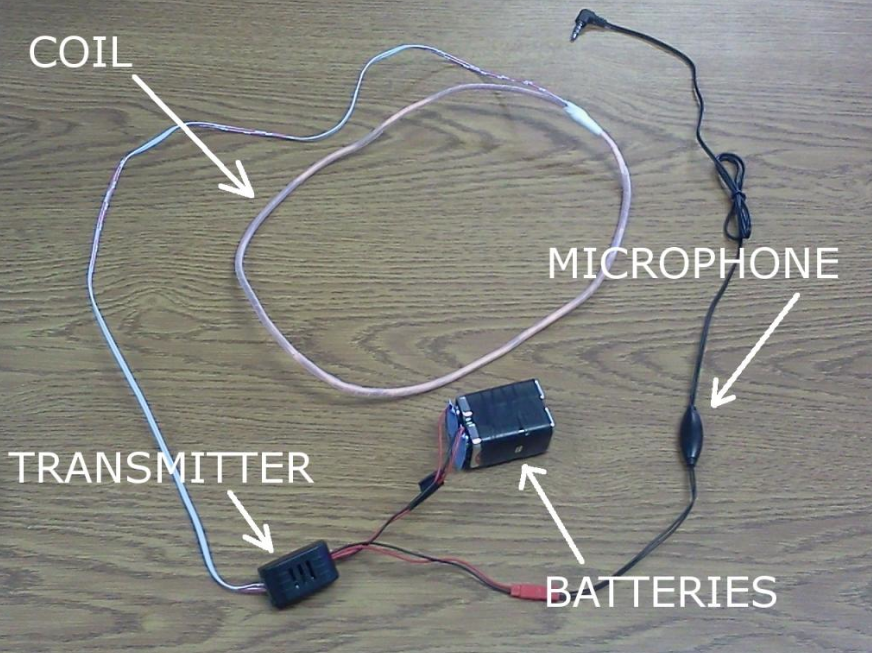 Accessories used by Rich Lee, bio-hacker, to activate implanted magnets in the cartilage of his ears, effectively making his ears organic speakers that only he can hear. Washington, Utah, 2013 | Photo courtesy of Rich Lee, St. George News 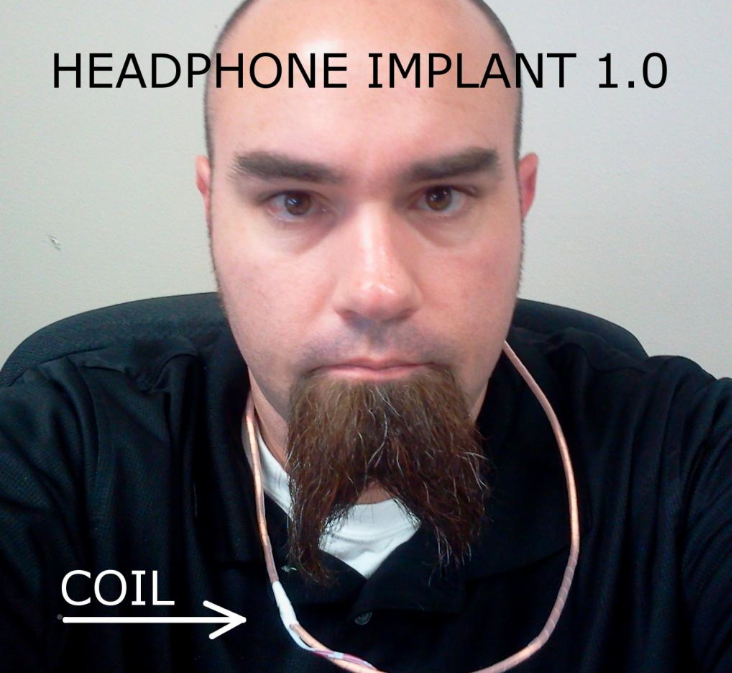 Originally from Grafton, Ohio, Michael Flynn has lived in Southern Utah since 2008. Michael studied technical writing and editing at DSU and graduated with a degree in English in 2011.

Skullcandy partners with skydiver Andy Stumpf, world record jump for a cause