Click here for a PDF of the DOCUTAH 2013 Film Selections, with synopses.

Comprised of 255 local volunteers, screening teams have been viewing and rating film submissions for several months. Vying for acceptance to the festival and the opportunity to compete for DOCUTAH Raven Awards, filmmakers worldwide have been anxiously awaiting yesterday’s announcement of films.

“This year’s submissions have been of the highest quality ever,” DSU Vice President of Institutional Advancement and DOCUTAH Executive Director Christina Schultz said, “and with broad international diversity, we are thrilled to bring the world to screening venues throughout the community this year.”

“Our closing gala film, “An Ordinary Hero,” tells the amazing story of one white Southern woman’s courage to join the civil rights movement. Her son, who lives in Lehi, Utah, produced this powerful documentary which is not to be missed,” Schultz said.

From the 50 film selections are 15 feature-length films and seven short films that have been selected to compete for Raven Awards.

The Festival will close Saturday, Sept. 7 with a celebration of filmmakers and Raven Awards ceremony at the DSU Eccles Main Stage Theatre.

A unique feature of the DOCUTAH Festival is its dedication to education. Following many film premiers, viewers will have the opportunity to engage in question and answer sessions with filmmakers, industry professionals and scholars.

The DOCUTAH International Film Festival originated at Dixie State University in 2010. The Festival has since put Southern Utah on the map for hosting this event that attracts professional, amateur and student filmmakers each fall. The festival has expanded to Mesquite, Nevada with a DOCUTAH “Best of Fest” to be held September 12 and 13. Festival goers enjoy coming for the films, staying for the scenery and departing having experienced documentary film inspiration. Touted one of the nation’s best “Small-Town Documentary Film Festivals for 2012” by the Public Broadcasting System, this year’s festival will showcase the best of 330 submissions from 39 world countries.

As part of the festival’s ongoing commitment to providing quality exposure to documentary films, DOCUTAH now offers year-round screening events in the state and region. The September Festival serves as the organization’s culminating annual event.

Legend and mythology state that Norsemen believed ravens sat on the god Odin’s shoulders and saw and heard all. Ravens are intelligent, playful, curious, observant and creative. Ravens are also highly opportunistic and have learned to adapt to take advantage of whatever their environment offers.  Thus DOCUTAH chose “The Raven Award” because these same traits are also exhibited by many documentarians as they create their films. Documentary filmmakers try to provide “the whole picture” of the subject of their film. Ravens are found throughout the world, thus representing the international scope of DOCUTAH. 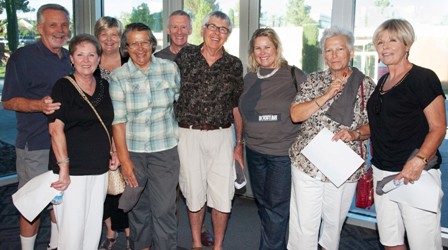 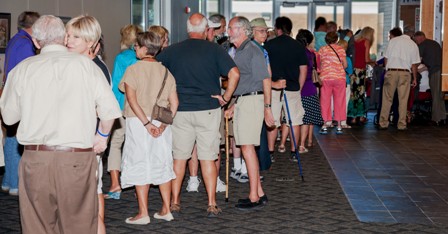 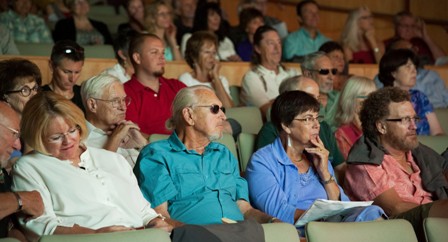 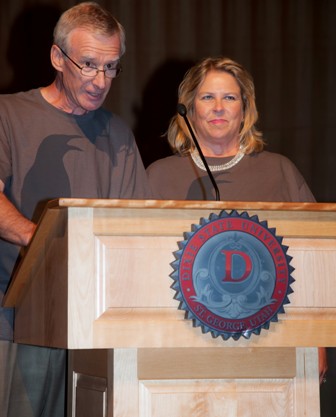