ST. GEORGE  – Officers responded to a report of a burglary in progress at Walgreens in Hurricane early Saturday morning. Within a couple of hours Stapley Family Pharmacy in St. George had been burglarized as well, and a couple hours later Walgreens in Mesquite, Nev. was burglarized. The three burglaries are believed to be connected, Evan Stapley, owner of Stapley Family Pharmacy in St. George said.

The responding officers found signs of forced entry into the building, Perkins said, but the suspects had already cleared the building by the time the officers arrived. Detectives are gathering any possible evidence to determine if one or more suspects were involved and to determine the specific items stolen.

The call for the business alarm at Stapley Pharmacy located at 102 East City Center in St. George, Utah went off around 3 a.m.

“They were gone in less than eight minutes,” Stapley said. “This is our third break-in attempt in three months.”

He said the other two attempts on Stapley Pharmacy were unsuccessful. Minimal damage occurred to the building in the Saturday morning break-in, and the burglars got away with some prescription drugs.

“The door was pried open,” Stapley said, “but is not damaged. And they could’ve gotten away with a lot more if they knew exactly what they were looking for.”

The specific prescription drugs identified as missing were pain killers. Pain medication comes in many brands and names and the burglars hadn’t identified the plethora of options available; so, while upset, Stapley said he is relieved they didn’t get away with more.

“Evidence was left at the scene and was collected by St. George detectives,” St. George Police Sgt. Sam Despain said, “but that evidence can’t be released to the public as it is an ongoing case.”

“We improve security every time we’re broken into,” Stapley said.

Nearly an hour and fifteen minutes after the Stapley burglary, Walgreen’s located at 329 North Sandhill Blvd. in Mesquite was broken into.

“Walgreen’s was burglarized at 4:13 a.m. on the 1st,” Jeff Smith, public information officer for Mesquite Police Department, said. As it is an active investigation he declined to provide more information.

Detectives have identified the suspects as male, Stapley said, by using his business’s surveillance video.

“From the photos and video footage we have off the surveillance,” Despain said, “the suspects are male and their race is unconfirmed, but they have darker skin. The vehicle they used was a silver passenger vehicle.”

Anyone with information relating to these incidents or anyone who may have seen anything suspicious in the area is asked to contact the police: 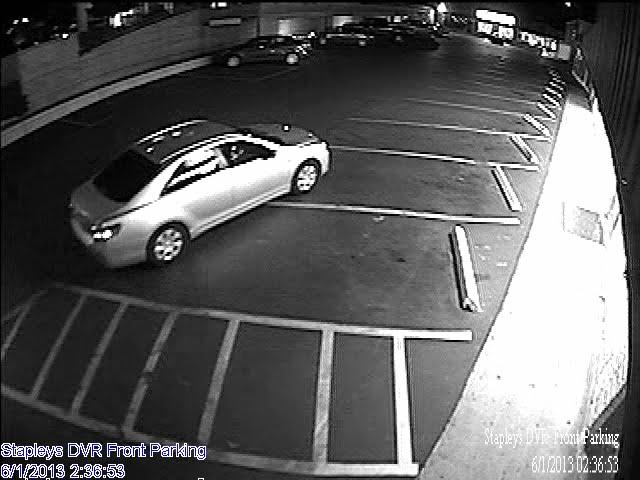 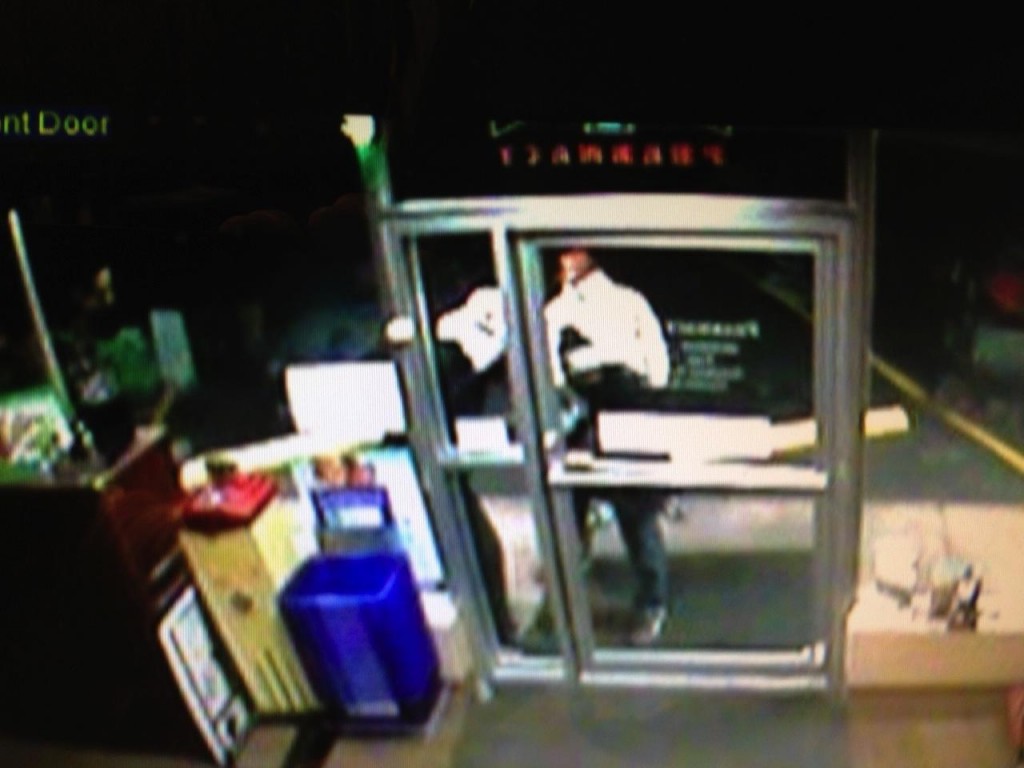 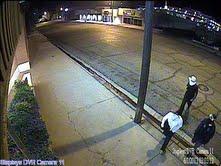 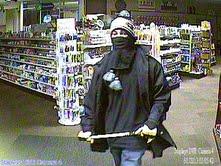 Police Search for Man Who Robbed Pharmacy at Gunpoint

Sarah Isaacson graduated from Utah Valley University with a bachelor's in English, an emphasis in Creative Writing, and a minor in Spanish. She has written for the Daily Herald, published a semi-autobiographical short story called “Melanie” in Touchstones Literary Journal, covered the fitness industry for the Examiner, and in 2012 her first spec for the hit TV series "Shameless" made the top-5 percentile of the Warner Brother’s Television Writer’s Program. Sarah's personal blog is www.sarahtoday.com and her twitter is @SarahIsaacson1

Wave of pharmacy burglaries continues to surge in Utah, Nevada

WATCH: Police agencies work together on spate of pharmacy burglaries in Southern Utah