Ed Kantor, public information officer for the Washington City Police Department, said in a statement that at approximately 9:30 p.m., a 60-year-old woman was exiting Wal-Mart and walking to her car when a male suspect grabbed her purse and ran. He got into a car occupied by two other people and they left the scene.

The woman gave police a description of the suspect and the vehicle. An “attempt to locate” notice was issued to Washington City Police as well as surrounding law enforcement agencies. Shortly thereafter the suspect vehicle and its three occupants were located by Utah Highway Patrol troopers in St. George.

The three men were taken into custody without incident and the Washington City Police Department was notified of the arrests.

The individuals involved were two 18-year-old men and a 21-year-old man, all of St. George. Each suspect was arrested on a count second-degree felony robbery. The 21-year-old and one of the 18-year-olds were also charged with drug possession.

Ed. Note: Persons arrested are presumed innocent until found guilty in a court of law or as otherwise decided by a trier-of-fact. 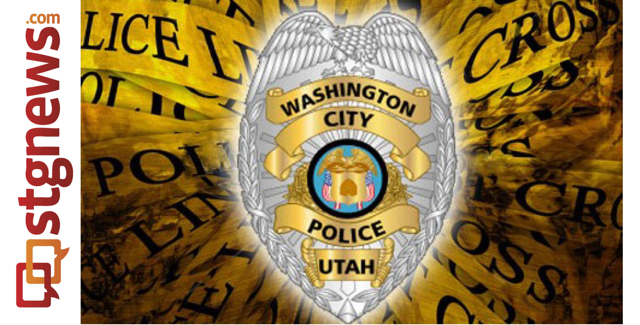