ST. GEORGE –They might all play for different teams right now, but very soon they will be joining forces.

At least 17 Region 9 baseball players, many of them the stars of their teams, will embark on missions for the LDS Church this summer.

From the time each of these young men were able to fit a glove on their hand and pick up a baseball bat, they have caught the eyes of coaches, spectators and parents alike. Fierce competitors, always seemingly called on for that extraordinary play to lead their teams to victory, these are seasoned veterans of the game who have never hesitated to step up when called upon in the hour of need.

Starting Saturday, many of these competitors will take on the task of leading their teams as seniors in the last postseason series of their high school careers. Through May 18, they will be in a heated battle for the 3A State Baseball Championship.

But after the championship is won and the trophy hoisted high, when many of their teammates will be contemplating a summer of video games or a summer job, these young men will be heading to mission destinations near and far.

In October 2012, LDS President Thomas S. Monson announced that all worthy young men who have graduated high school and have reached the age of 18 will now be permitted to enter the mission field, a 12-month lowering of the age requirement. The change has certainly had an impact on college enrollments and workforces in Utah and other primarily-LDS communities. But another effect has been the surprisingly high number of high school students who received their mission calls before graduation, before even the conclusion of their high school sports careers.

It shouldn’t come as a surprise that these same young men who have stepped forward every time they were called upon through their sporting careers have now stepped up when called upon by their church leaders.

The group of 17 baseball players met to exchange stories and phone numbers as well as wish each other well this past Saturday in St. George. The first of the young men to leave on his mission, Snow Canyon’s Mason Smith, departs May 29, with the others reporting to the various mission training centers throughout the world at different intervals throughout the summer. July 3 is a big date as three of the young men report (SC’s Riley Gates en route to Argentina, Hurricane’s Adam Massey en route to Anaheim and Dixie’s Tyson Graff on his way to Virginia). Three more share Aug. 7 as their reporting date: Desert Hills’ Kaleb Caplin on his way to Cape Verde (near Senegal), Dixie’s Jesse Lambert en route to Madagascar and Cedar’s Brock Englestead on his way to Vancouver, Canada.

The group issued a statement after their get-together:

“We feel the Lord’s work has been hastened and have never thought twice about stepping forward to accept the call. Our hope and goal is to bring the light of the Savior’s love to the hearts of as many who are seeking for Him and the peace that he brings to our lives.”

Additionally, Pine View’s Brock Bracken is serving in Baton Rouge Louisiana and Zach Shephard has been called to the Guayaguil Ecuador South Mission.

Here’s a full list of what has been dubbed Ye Elders of Baseball: 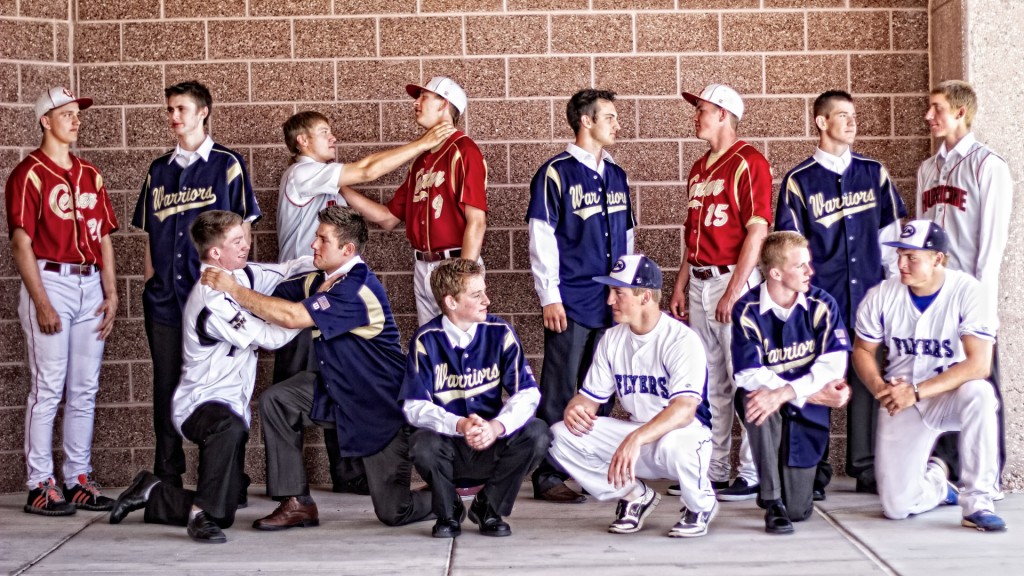 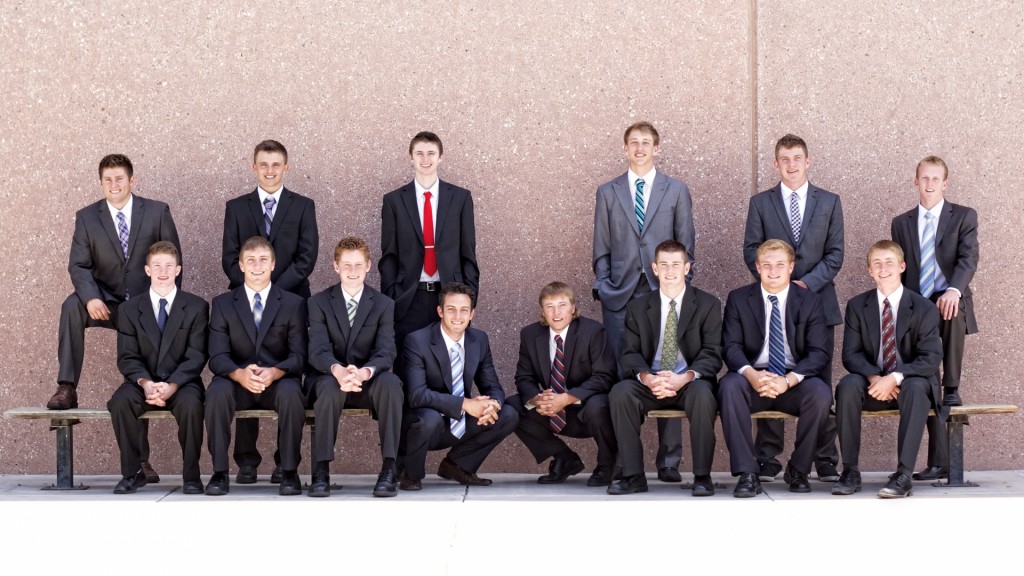 Special for STGnews.com. By Alan Caplin and Andy Griffin