The Relay for Life is put on by local volunteers, and the proceeds go to the research funded by the American Cancer Society.

This year marks the 25th anniversary of Relay for Life in St. George. The event has long been a part of the history of humanitarian efforts here in St. George and continues to garner dedicated community support and respect.

However, one thing on the minds of many longtime and recurring participants in the event was: Where is the rest of the support?

Some of the participants mused about the days when  Relay for Life was completely packed and parking was hard to find; days when it seemed that everyone from the community was there.

Sheri Humphries, who is the new committee chair for the event this year, offered some possible explanations for the lower turnout in recent years:

“There are a lot more nonprofit events taking place in St. George these days than there used to be,” Humphries said. “In this economy, a lot of great organizations are being pulled in every direction, and being forced to pick and choose which events to sponsor, and the money just isn’t as free flowing as it used to be.”

Humphries also made a point that, though support and funds have been somewhat limited as of late, the zeal and willingness of those who do participate has not seemed to diminish.

Though the committee and those who participated were pleased with the amount they had raised, and grateful for the support they got, no one seemed shy about saying that they want more; more community support, more teams to raise money for people in need, and more funding for the event itself.

“It is a time for healing, unity, and of course fundraising.” District Executive Director David Johnson,  of the American Cancer Society, said of the event.

What the economy and the new committee have in store for the relay’s future remains to be seen; but  as long as the people and their loved ones wage the war against cancer, there will people here willing to help. 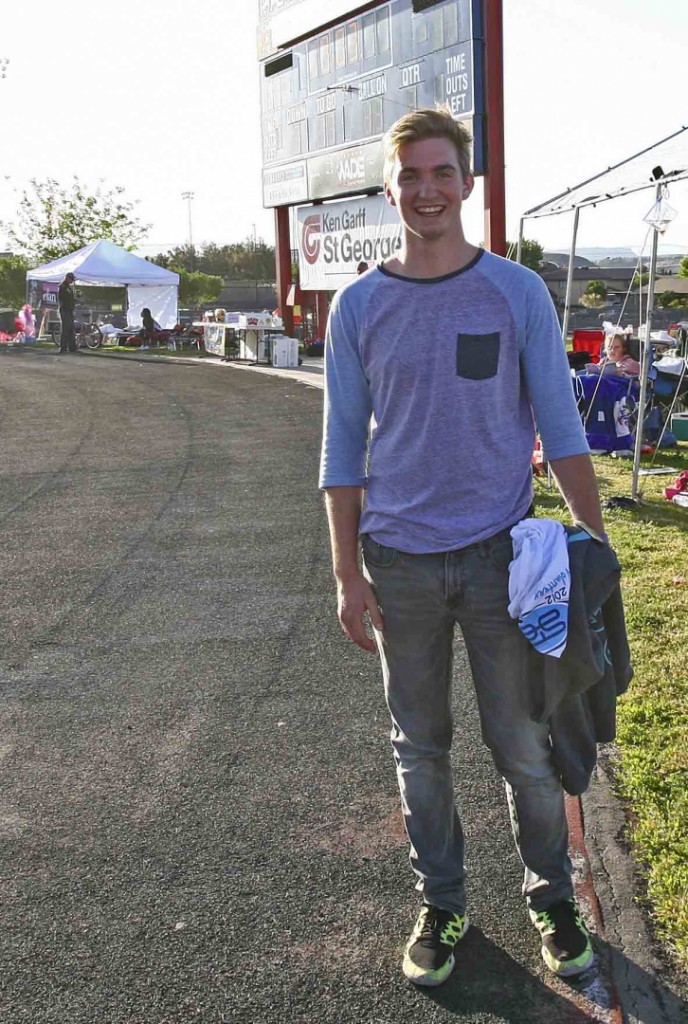 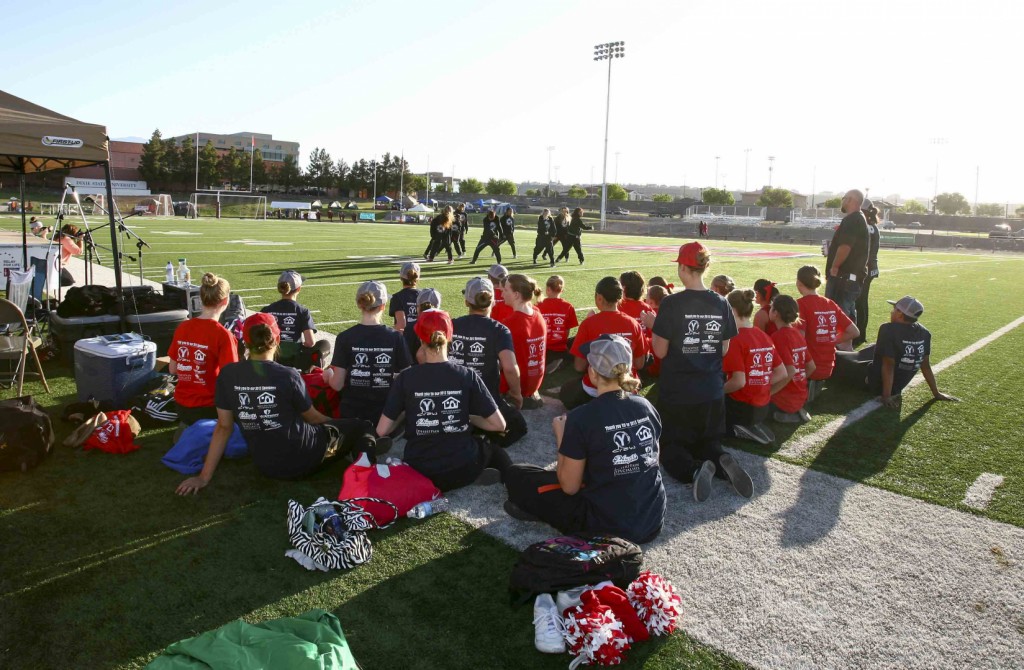 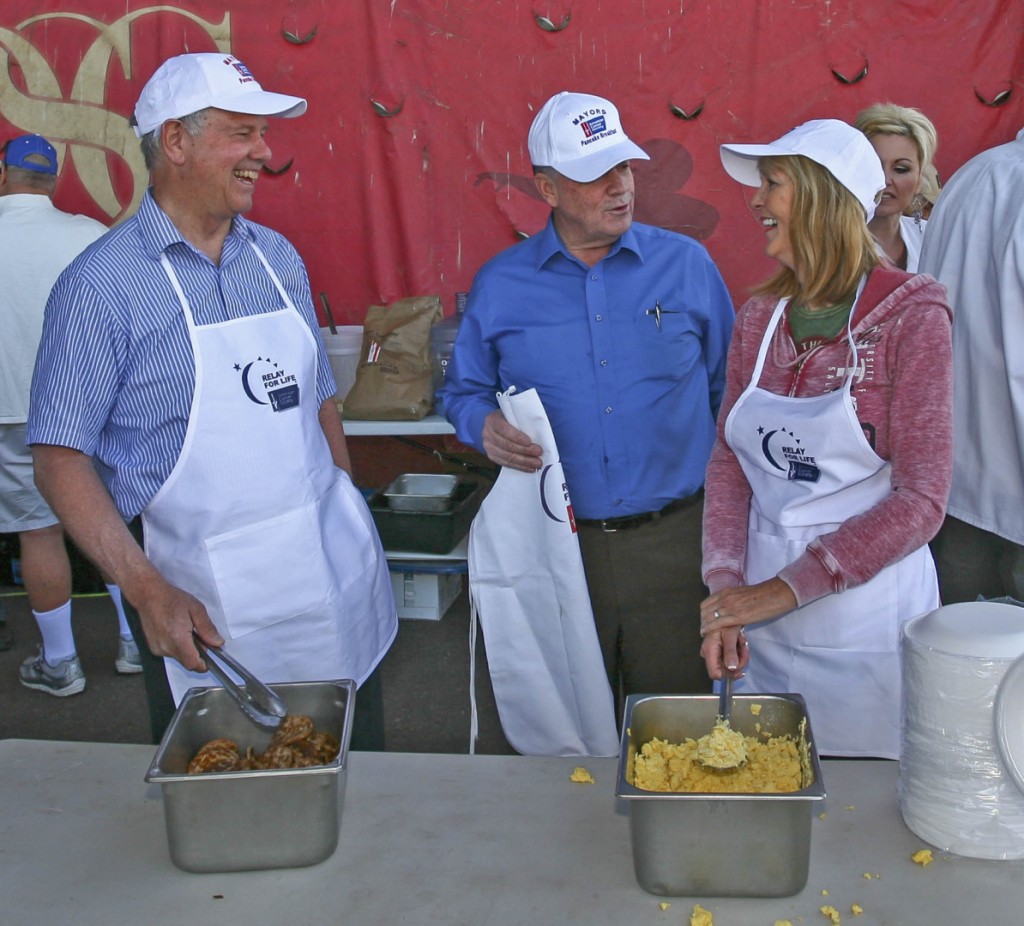 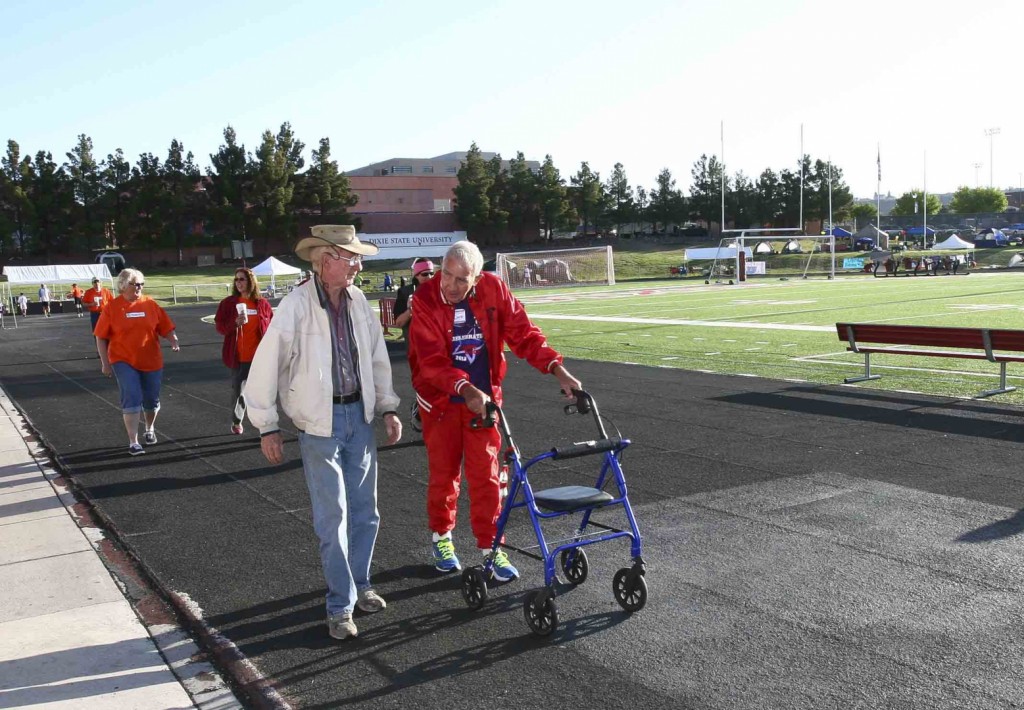 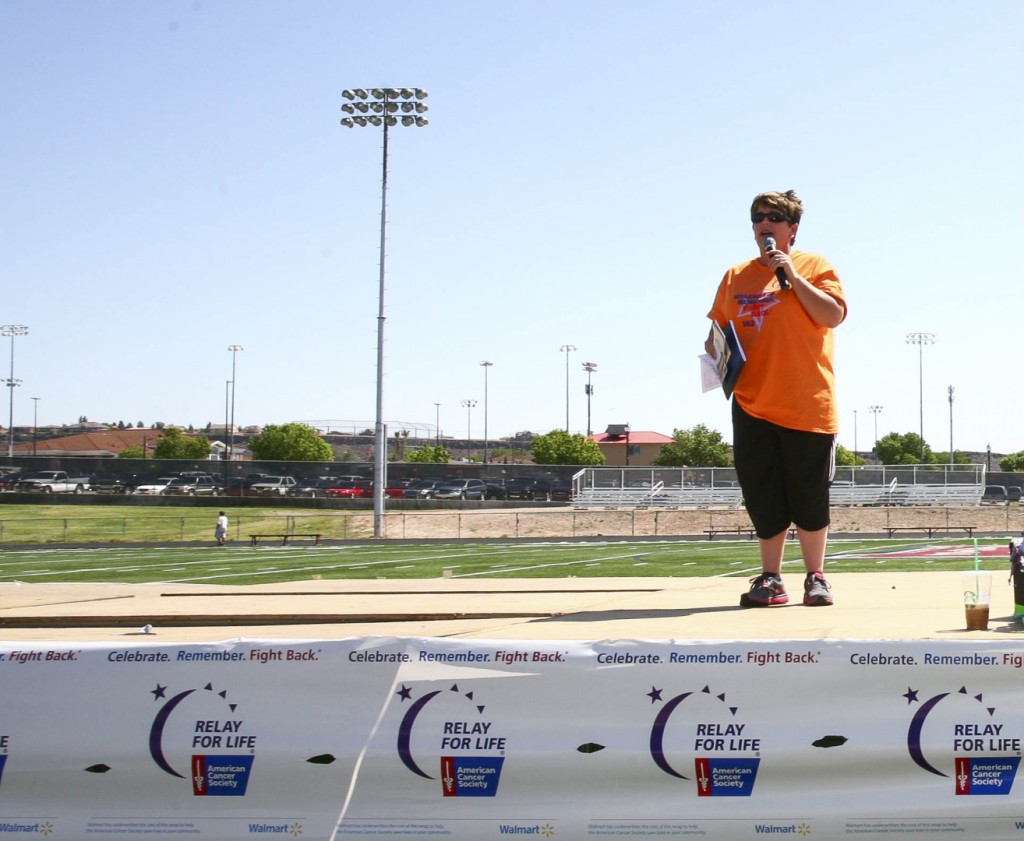