HUMOR – Today I feel like Christopher Columbus. I have accomplished what others said was impossible. They said I was on a fool’s errand. They scoffed. They laughed.

But they were wrong.

I fit a queen-sized inflatable mattress into a tiny two-woman tent while the mattress was inflated.

Before the Internet people pounce on me for being a camping idiot – just like the guy in the tent adjacent to ours did – our only option for a mattress pump was one that could not be used in a parking lot setting, so inflating the mattress inside the tent was not an option.

Today has been a day of accomplishing the seemingly-impossible. My number was also chosen in the Chick-fil-A”First 100″ drawing which made me eligible for a year supply of free Chick-fil-A meals, provided I spend 24 hours camping in the parking lot of Red Rock Commons and playing Scrabble.

As I said, some would call this a fool’s errand. Some would laugh. Some might say that we have lost our dignity. To the scoffers I say: You clearly have not sampled a Chick-fil-A chicken sandwich, waffle fries, and fresh lemonade. And you obviously do not recognize a party when you see one.

There will always be people who laugh at others for attempting the impossible or the seemingly ridiculous. It is just the way people are, especially people on the Internet. Something about the Internet makes people think that they can be cruel anonymously and without consequence. This is not really the case. People are still human online. When you write hurtful things, it hurts. When you steal money in the form of ones and zeroes, someone suffers a loss. When you tell someone that something is impossible, they will wedge that inflatable mattress into that tiny tent just to prove that you are wrong.

How different would our world be if everyone heeded the negativity of the pessimists? Christopher Columbus would have never landed in America. Sure, he might never have practically annihilated the Native American people, but I would also not be sitting in a parking lot with the prospect of 52 free chicken sandwiches on my horizon. I would probably be somewhere in Sweden freezing my chicken nuggets off and waiting for the invention of the Internet so that I could have an outlet to vent my frustrations to strangers namelessly.

The great philosopher and comedienne of our time, Amy Poehler, said the following of the subject: “There is power in looking silly and not caring that you do.” And as the renowned fictional television character Dr. Gregory House says, “If you are not willing to look stupid, nothing great is ever going to happen to you.” It seems that I am overdue for some great things to happen to me. 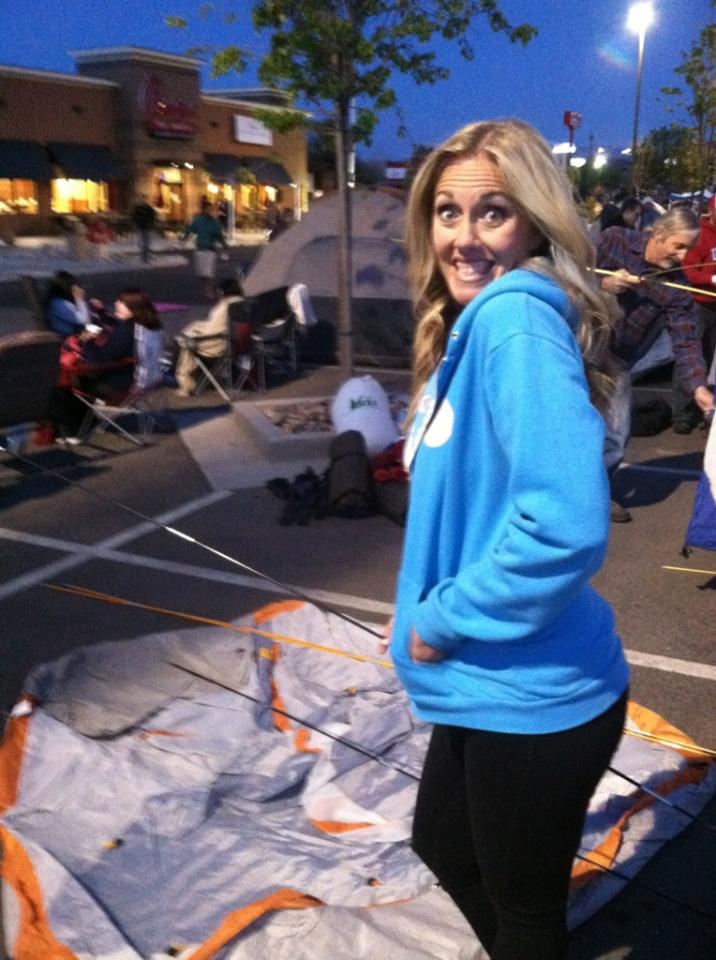 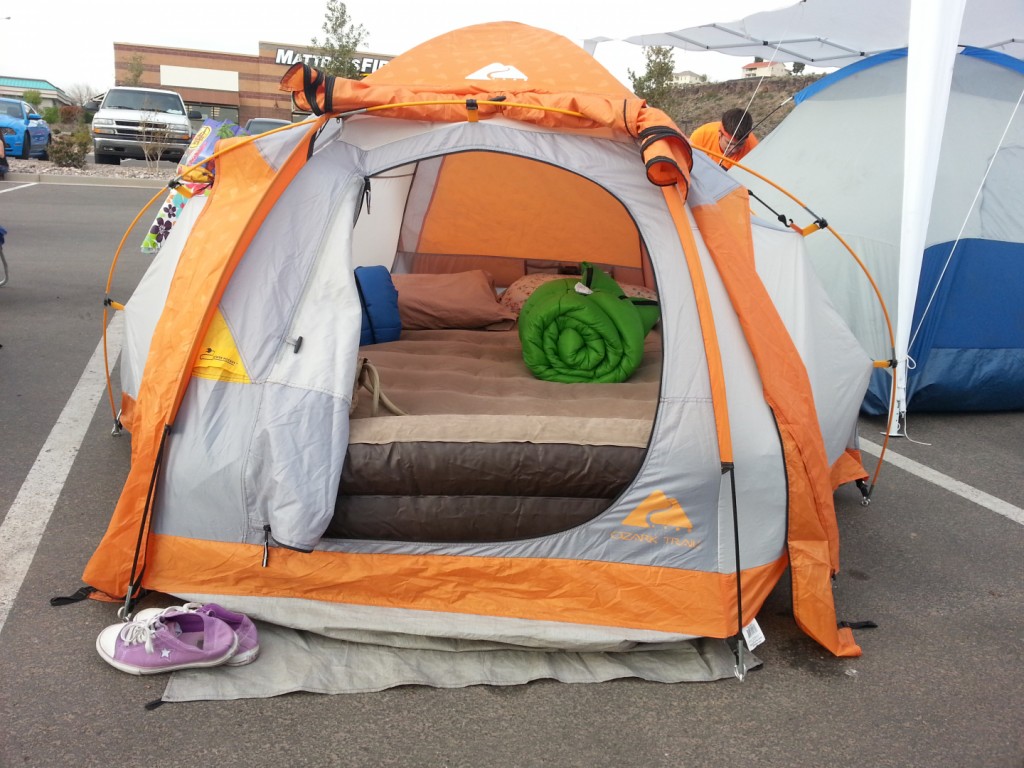 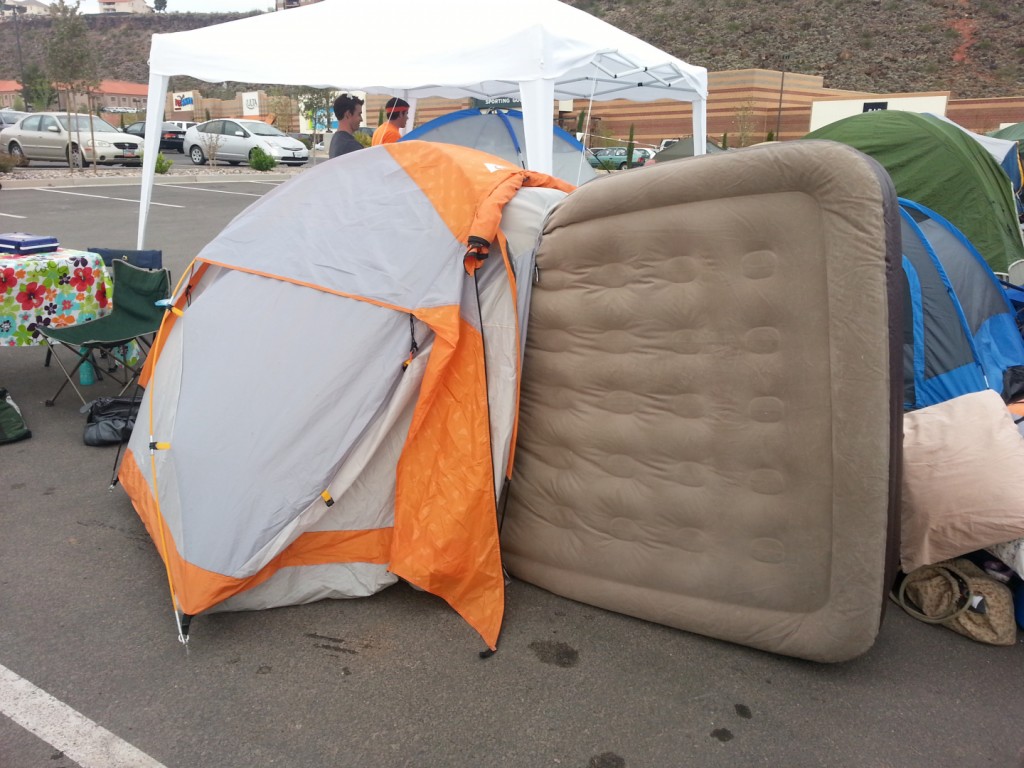 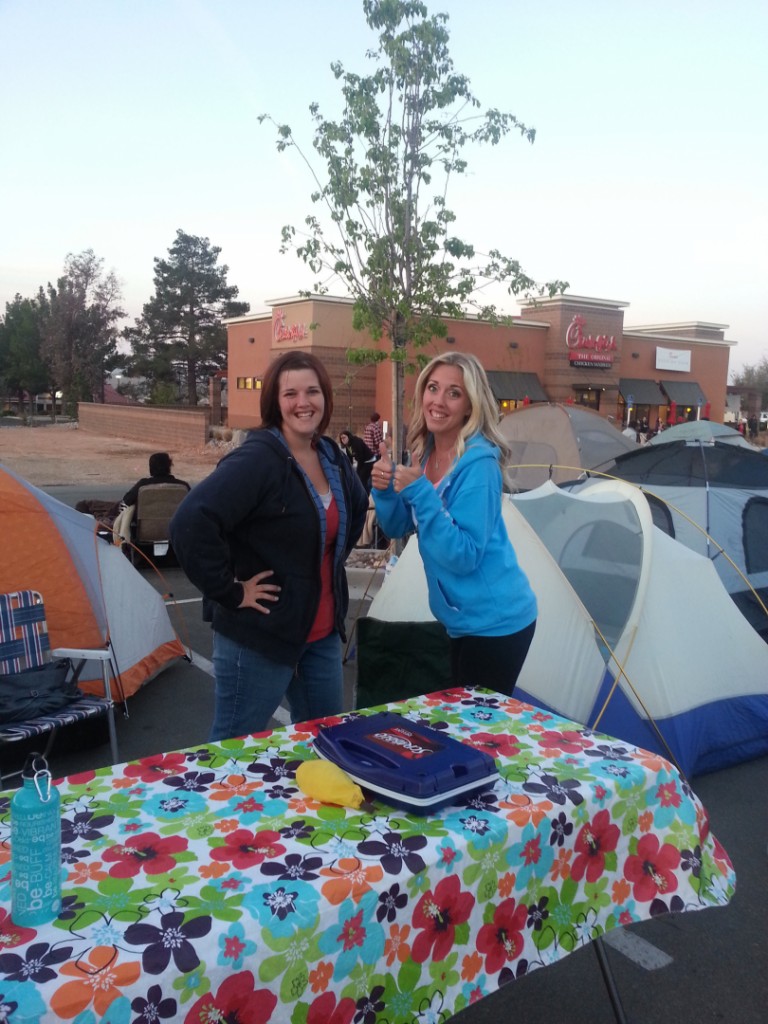 Anything for free, over 150 vie for Chick-fil-A ‘First 100;’ STGnews Videocast

Elise Haynes chronicles family life in her blog Haynes Family Yard Sale. Any opinions stated in this column are her own and not necessarily those of St. George News.

Elise Haynes is a St. George native who enjoys running, eating cookies, and chasing her four children. When she isn't doing those things she is usually asleep. Please direct all compliments and offers for free meals to eliseylinna@hotmail.com.

In the midst of uncertain times, Chick-fil-A owners show hope for future of 'Awesome sauce' employees

‘With this project there is only more to come’; Commerce Pointe development attracts national tenant base

Tips for overcoming challenges associated with blending families after remarrying