HURRICANE – Once badly neglected and facing death, Bella, the face of Because Animals Matter’s animal welfare campaign, has found a forever family.

On July 15, 2012, BAM relocated 17 dogs from a high-kill shelter into the safety of their organization. One was Bella, a female Keeshond mix who had spent the first six years of her life on a chain, abused and neglected. She had two broken teeth, an untreated leg fracture, suffered from anemia and was covered in fleas and ticks.

“Bella had been relinquished to a kill shelter and was just one day away from being euthanized when a call for rescue reached Utah and a BAM foster home was offered as her sanctuary,” BAM President September Smith said.

Bella spent nearly seven months in foster care once she regained her health. During that time, she became a local celebrity with her sweet and outgoing personality, even earning money for BAM with her custom paw print artwork. She was named the organization’s official “spokesdog” in October 2012.

Many  dogs  become aggressive  when  chained and abused,  but  Bella  remains  all  love. Upon meeting her, it is hard to believe that she suffered through a difficult life.

Now, Bella has finally found her forever home with the Kaiser-Greer family, who recently adopted another BAM dog, Molly. The two are now inseparable and the placement has been a successful match for all involved.

“BAM is so excited for Bella to find the perfect family,” BAM board member Beth Lock said. “Like so many pets from shelters around the country, Bella is a fantastic pet that simply needed the right home to come along.”

Many hands came together from multiple groups in order to save this wonderful dog. This is only one recent example of animal welfare organizations working together for the benefit of animals in need. If you would like to learn more about how you can help animals like Bella, contact BAM at 435-773-5209.

Submitted by: Because Animals Matter 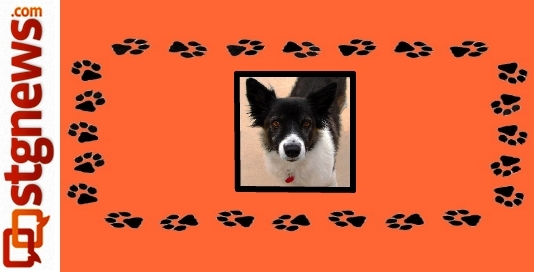 Bullet ricochet at shooting range injures 1, close call for 2 others