ST. GEORGE – Dylan Redwine, 13, who disappeared from his father’s house in Bayfield, Colo., Nov. 19, is still missing and the investigation that began as a search and rescue is now characterized as a criminal investigation. New details and photos were released yesterday, to aid the public in spotting Dylan.

“We would just love to have him home. Someone knows where he is and all they have to do is call one of the numbers and leave a message. We have to keep posting and sharing,” Jamie said. “We will never give up hope that he will be found.”

Included with this story are new photos of Dylan, photos of the investigative efforts over the past ten days, a revised missing poster that readers may download and disseminate, and a brief recap of the investigation efforts since our first report on Nov. 24.

Yesterday, video footage from the Durango-La Plata County Airport of Dylan arriving in Durango on Nov. 18 for a visit with his dad and from a Durango Wal-Mart that same day was used by authorities to release new photos and details on Dylan’s apparel on the day he disappeared:

•  A blue baseball cap with a white front panel with the words “Duke Blue Devils” in blue on the white panel;

•  A black, short-sleeved T-shirt with the large letters “DC” (possibly in grey) on the front within a thin light-colored square border around the DC logo;

•  A pair of black basketball shorts that went below the knee with light-colored (possibly light blue and white) stripes on the sides; and

Recap of what the Task Force has done

The Task Force has canvassed local area residents, has employed air-scent canines in ground searches, canine search and rescue teams from New Mexico searching local lakes and waters and surrounding areas. These areas have been searched and searched again not because of any particular tip but to insure the searches have exhausted the areas.

“Investigators are no longer looking at the possibility of Dylan being a runaway, but we still view this as a search and not a recovery effort,” La Plata County Sheriff’s Office’s public Information Officer, Dan Bender, said on Nov. 28.

The home of Dylan’s father, Mark Redwine, has been searched and Mark has cooperated in the search and granted interview to the task force.

“The Sheriff’s Office is not calling Mark Redwine a suspect,” Bender said on Nov. 29.

Dylan’s parents have brought in friends and family from out-of-state for moral support and to assist with the continued search efforts for Dylan.

Anyone who has information that may aid in the search for Dylan is asked to leave a voicemail message on the Dylan Redwine Tip Line at 970-382-7511.  If a citizen wants a return call from law enforcement, they must leave their contact information, but anonymous tips are also acceptable.  This tip line is not a manned telephone number and it is not a way to get information about the search.

The Durango La Plata Crime Stoppers also has a cash reward for information leading to Dylan’s whereabouts.  Crime Stoppers can be reached at 970-247-1112.

To enlarge and cycle through the gallery, click on a photo and use your left-right arrow keys to move from photo to photo. 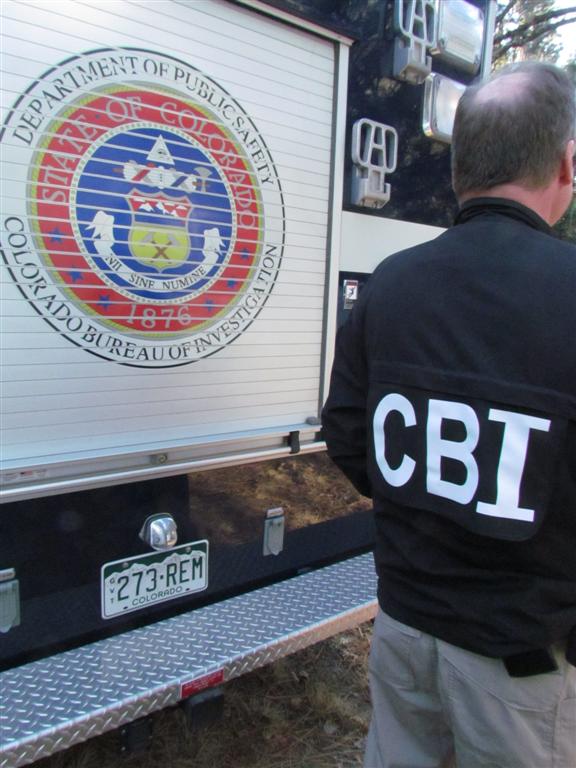