ST. GEORGE – Since Ray Hosner took over as head coach at Pine View in 2001, the Panthers had not had a losing season. In fact, Pine View has played in four state championship games and been a regular in the state rankings and playoffs.

So when Pine View dropped its fourth straight game last October, thus assuring the Panthers of finishing with a losing record, a lot of Region 9 football fans wondered if the powerhouse days at Pine View were over. 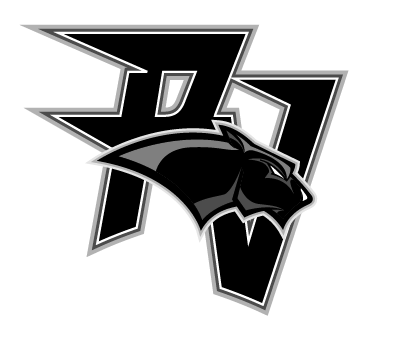 For 2012, Hosner and his staff assure fans that that is not the case. With a slew of returning starters (seven on each side of the ball) and a new, more disciplined approach, most folks believe the Panthers are back.

“Every game we lost was close last year,” Hosner said. “It seems like every time we were in a big situation, we would commit a silly penalty – a holding on offense or a facemask on defense. We were undisciplined and that is my fault. I was dealing with some (health) issues and I let things slide more than I normally would. I can assure you, those things are behind us.”

Another part of the problem is that Region 9 has simply stepped up in competition.

“This region is tough,” said assistant coach Dale Stott. “The evidence is there just by looking at what happened in the state playoffs last year.”

Of course, in 2011 Hurricane captured the state title by beating another region foe in Desert Hills. Cedar also made the semifinals and Dixie, which beat Pine View 35-33 last year, also made the playoffs.

For the Panthers, breaking through that tough group won’t be easy, especially with a sophomore quarterback in Kody Wilstead. The lanky (6-foot-6, 200-pounds) signal-caller is carrying a lot of potential with him (he has wowed scouts at numerous national quarterback camps), he is still very young.

“Obviously he’s young, but I’m proud of where he’s at right now,” Hosner said. “He played great this summer and is looking great in camp, executing the offense well.”

Wilstead has a rocket-arm, but also has a couple of great weapons in starting running back Prentiss Miller and bruising back-up Pano Tiatia.

“Prentiss is a four-year starter for us and a thousand-yard back,” Hosner said. “Pano has really come along as well. We have a great one-two punch.”

Wilstead will also benefit from some experienced receivers. Jack Bangerter and Colton Miller both started last season and Cason Prisbrey has looked spectacular at times (he had a six-catch game last year).

Defensively, the Panthers look to the leadership of Wes Moeai (d-line), Tyker Olds (middle linebacker) and Austin Gibbs. All three started last season and will be major factors.

Moeai is a beast on the defensive line, while Olds moves inside, where Hosner said he’s a natural. Gibbs has made tremendous strides in the off-season. He’ll start at free safety, but could also play strong safety, corner or linebacker.

The offensive line should be a strength for the 2012 Panthers. Logan Stott and Cody Boyer are Division I commits who both helped Millerr and Braxton Peterson top the 1,000-yard mark a year ago. 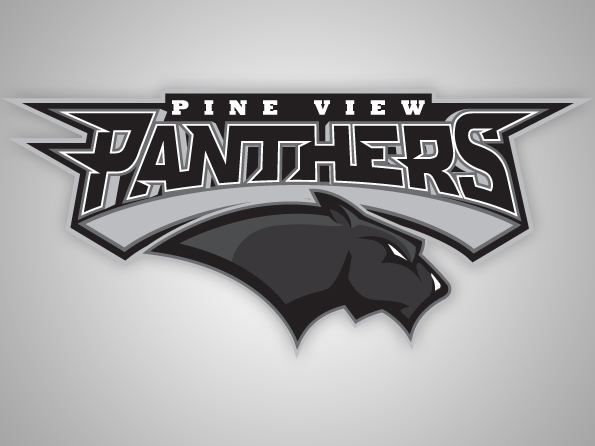 Quarterbacks – Dylan Draper will back up Wilstead. Draper is more of a running QB, who can also pass, pretty much the opposite of Wilstead.

Running backs – Miller is the speedster, with Tiatia being more of a power back. Justice Santiago and will also factor in the mix.

Receivers – Bangerter, Prisbrey and Miller are expected to be good, but Hosner also mentioned Tristan Duran and Bladen Hosner. Gibbs will also see time. Cameron Hughes and Gage Afatasi are the tight ends.

Offensive line – “We have some of the best offensive linemen since I’ve been here,” Hosner said. Stott and Boyer are the anchors, but Guillermo Fierro, Jesse Pederson and Justin Gunter are all back from last season as well.

Defensive line – The two Wes boys, that’s Wes Maoeai and Wes Kauvaka are back along with Anthony Robertson. PV should be strong up front.

Linebackers – Hosner calls Olds’s instincts in the middle “amazing,” and says he has a nose for the ball. Kaden Draper, Thor Katoa and Brandon Filo will also prowl the field at ‘backer.

Defensive backs – Hosner said his Dbs have improved a lot since last season. Brock Bracken and Jaden Ahquin will man the corners while Gibbs and James Katoa are the safeties.

Special teams – Ethan Baer returns from last season to handle the placekicking, though another Stephenson, Mitchell, is on the roster. He is the younger brother of record-setter (and BYU starter) Riley Stephenson and will handle the punting duties.

Intangibles – There is no doubt Pine View has the talent to be a real contender, but many argue they did last year as well and ended up finishing in fifth place. But with Hosner’s vow to clean things up in Panther-town, there’s a renewed optimism that Pine View will return to its winning ways.